The UK is locked in several trade talks with countries across the world as Britain leaves the European Union. In an update on Sunday, International Trade Secretary, Liz Truss declared the talks with all four nations are “progressing well”. Writing in The Daily Telegraph, she said: “We are in a series of negotiations with the US, Japan, Australia and New Zealand to strike new free trade agreements and lower tariffs for our exporters.

“Talks in all four are progressing well.

“Round four of US negotiations starts soon, where we’ll talk directly about tariffs.

“On Japan, we have consensus on the major elements of a deal that will go beyond the agreement the EU has with Japan.

“We aim to have agreement in principle by the end of August. 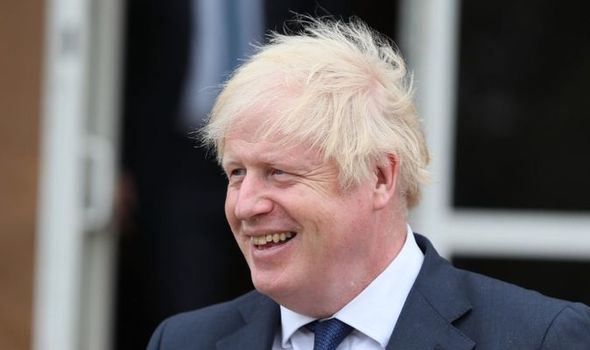 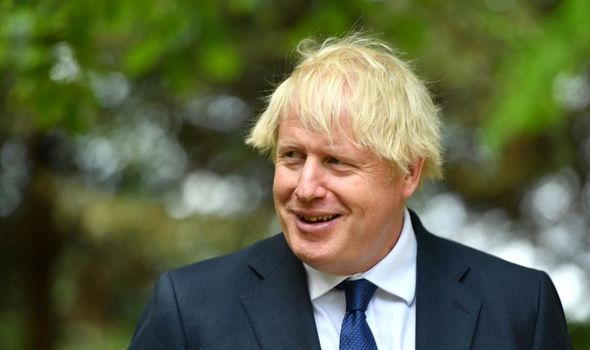 “Round two of talks with Australia starts in mid-September, and the second round of discussions with New Zealand starts a month later.

“These deals are an important step towards accession to the Comprehensive and Progressive Agreement for Trans-Pacific Partnership (CPTPP), which will hitch Britain to one of the world’s fastest-growing parts of the globe.”

Talks began with Japan in June and although an agreement has not yet been agreed, both sides remain committed to striking a treaty by early September. 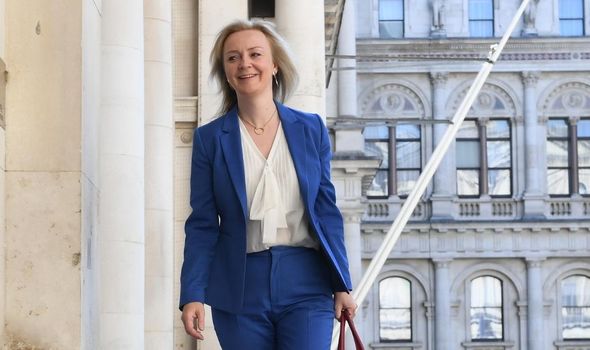 Japanese officials have insisted an agreement must be agreed by next month in order to have it ratified by the country’s parliament before the turn of the year.

Ahead of further talks with New Zealand, the country’s Deputy Prime Minister, Winston Peters, has stated it is ready to come to an agreement quickly.

He told Times Radio: “We offer first of all a country that is match fit for trade deals.

“We believe we’re totally match fit and ready to go – we just need the British to realise that you can do more than one trade deal at a time.” 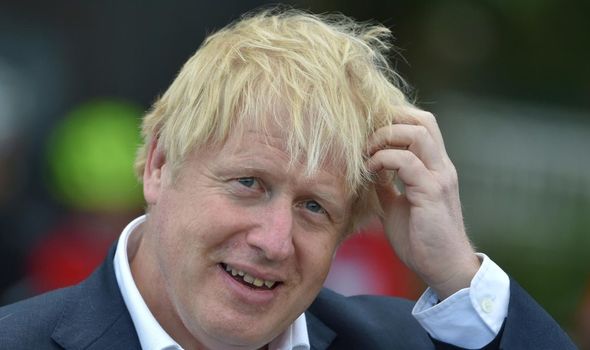 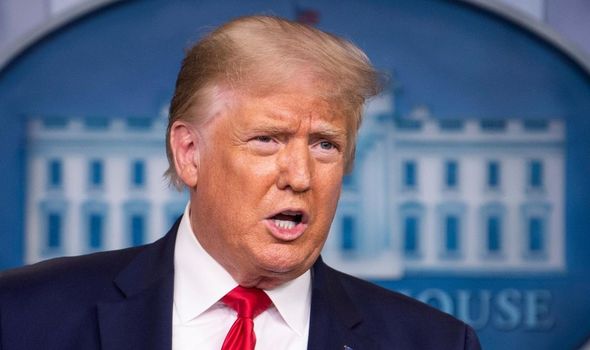 In terms of an agreement with Australia, the Government hopes it could increase UK exports to the state by up to £900million.

Outside of the Asia-Pacific region, the UK is Australia’s second-largest trading partners and seventh overall.

UK businesses traded £18.1billion worth of goods and services with Australia in 2019 according to Government statistics.

Ms Truss has also declared her intent to drop US tariffs on UK goods such as whisky.

She added: “The US deal could boost trade by £15 billion and wipe out almost half a billion pounds of tariffs – benefiting Scotland, the Midlands and the North East the most – helping to level-up our country.

“They will also help defend British businesses, including our brilliant whisky producers, against the effects of protectionism by guaranteeing market access in a period where trade barriers across the world are going up. 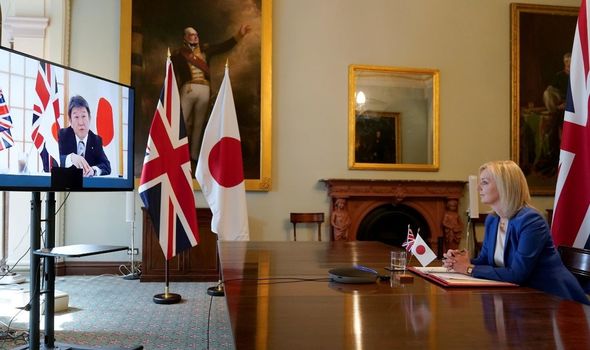 “At a time of rising global insecurity, in an era of creeping protectionism and in the midst of a global pandemic, I firmly believe free and fair trade remains the best way forward for the world and for Britain.”

If the UK does not agree a deal, at least in principle before the turn of the year, it will be forced to negotiate on WTO terms.