The statesman has been a vocal advocate of Brexit and argued Britain had nothing to fear from life outside the EU. Between 2013 and 2015 Mr Abbott served as Prime Minister of Australia.

According to The Sun, Mr Abbott will be appointed joint president of Britain’s Board of Trade, which is currently undergoing a relaunch.

This means he will be tasked with negotiating with leaders around the world in a bid to secure new trade deals for the UK.

He is reported to be one of a number of global “friends” of Britain who will assist the Government in this capacity. 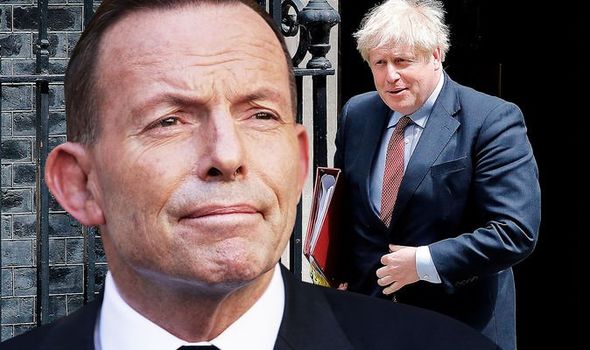 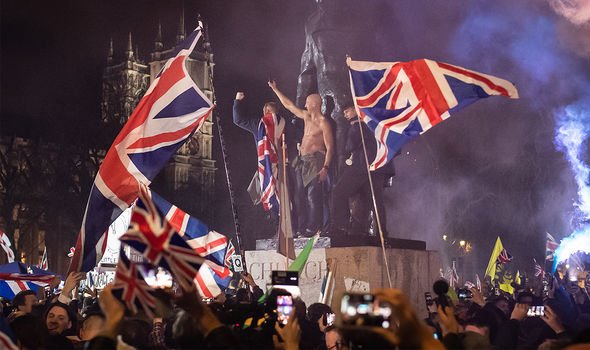 Speaking to The Sun a Whitehall source said: “We are delighted to have him on board.”

Mr Abbott has established a reputation as an outspoken supporter of Brexit and has argued EU membership restrained Britain’s potential.

Speaking at the Oxford Union debating society last year he warned failure to honour the 2016 referendum result would be an “defeat on an epic scale, hardly matched since the Norman invasion”.

Referring to Britain the former PM added: “This is the country that has seen off the Spanish Armada, the French emperor and the German Kaiser, won against Louis XIV, against Napoleon, against William II, and then against Hitler. 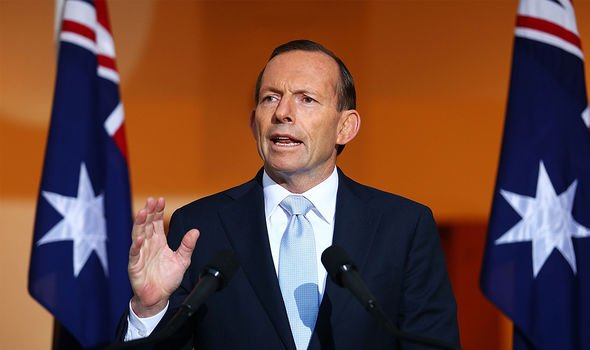 Armada, the French emperor and the German Kaiser, won against Louis XIV, against Napoleon, against William II, and then against Hitler.

“This country did not need Europe – it saved Europe.

“No country on earth should be more capable than Britain of standing on its own two feet.

“That, surely is what’s crying out now for remembrance, amidst all the declinism and defeatism – because if Brexit fails, Britain fails. 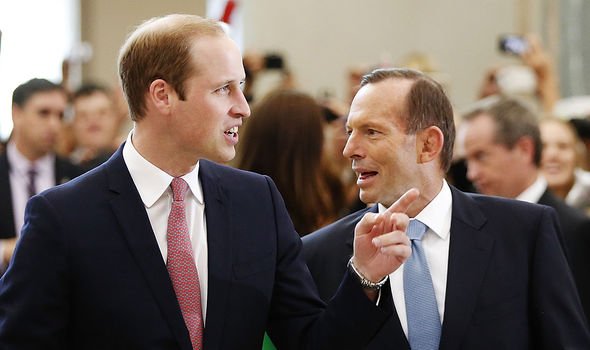 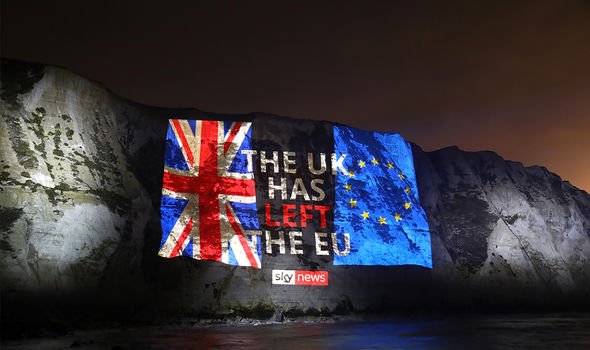 “Get this done. Get. This. Done. That’s what Britain must do now.”

Britain voted to leave the EU in June 2016 by a margin of 51 percent of the vote against 49 percent.

Withdrawal was delayed several times before finally taking place at the end of January after Boris Johnson’s December election victory.

However Britain currently remain in a transition period meaning many EU rules and regulations continue to apply whilst the UK still paying into the EU budget.

This period is due to finish at the end of this year leaving Britain free to chart a new course.

Mr Johnson has already ruled out any extension to the transition period despite this being suggested by several EU leaders.

Currently the Government is negotiating with the EU in a bid to agree a new trade deal for when the transition period ends.

However talks are currently deadlocked over state aid, fishing rights and regulatory differences. 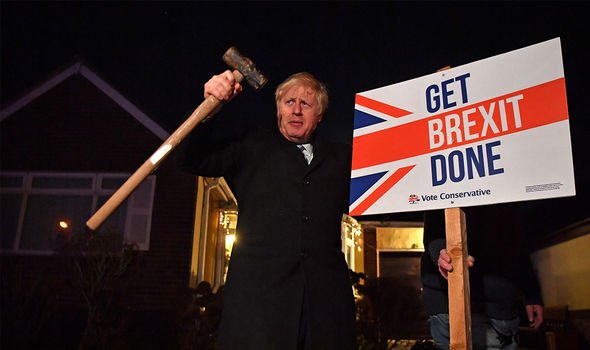 This means British firms could face additional regulatory barriers when the transition period stops at the end of the year. 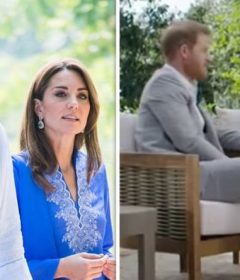 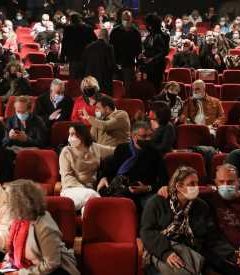 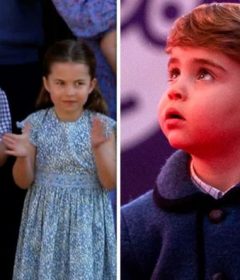