Now free from the EU, the UK is able to sign trade deals with states across the world. While an agreement with the EU still remains problematic, Martin Vickers, Tory MP for Cleethorpes and chair of the British-Taiwanese All-Party Parliamentary Group, urged the Prime Minister to look to rapidly growing economies such as Taiwan. Speaking to Express.co.uk, Mr Vickers also praised the country for how it has handled the coronavirus pandemic.

He added: “Our prosperity depends on free trade, wherever possible, and everything that we can do to expand or increase free trade, then that’s going to be good for everyone.

“They’ve got a highly developed electronic industry routine, how remarkably well they’ve coped with the pandemic.

“I would think that it did nothing but good to come with a closer working relationship.

“If you’re looking to do deals with growing economies, then that’s got to be good for the future. 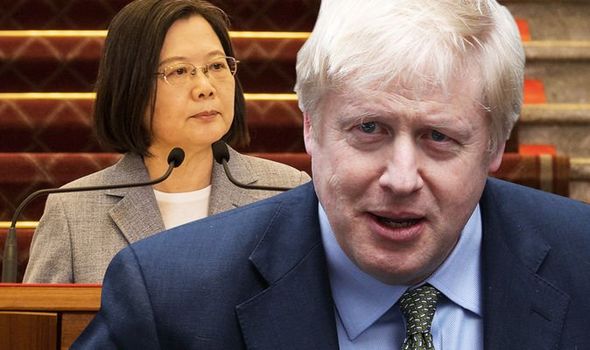 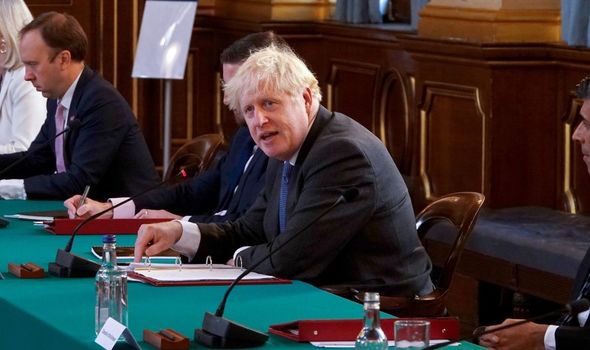 “I very much hope that we will strike trade deals with many more countries.”

Amid negotiations with Japan, Trade Secretary, Liz Truss has indicated the UK’s desire to join the Comprehensive and Progressive Agreement for Trans-Pacific Partnership (CPTPP).

The group is a trade agreement between 11 states including Singapore, Japan, New Zealand and Canada.

It also accounts for 13.5 percent of global GDP and reduces 95 percent of all tariffs on goods going between member states. 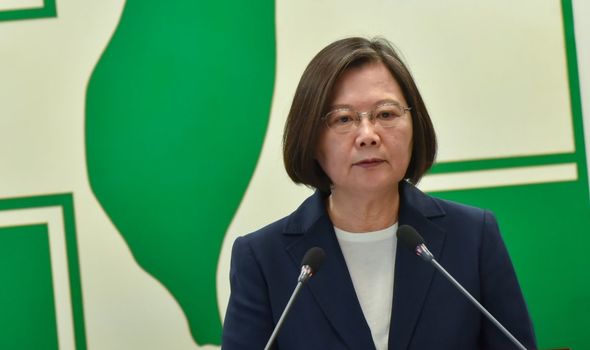 If the UK does indeed join, it is hoped it will build on the £1billion worth of goods exported to the CPTPP already.

Like the UK, Taiwan is also beginning the process of joining the group and in comparison to economies within the CPTPP, it has the fifth-largest economy.

Mr Vickers added: “You only have to look at the list of countries that are involved to see that in the main they are expanding economies.

“This is one of the arguments in the time of the referendum. 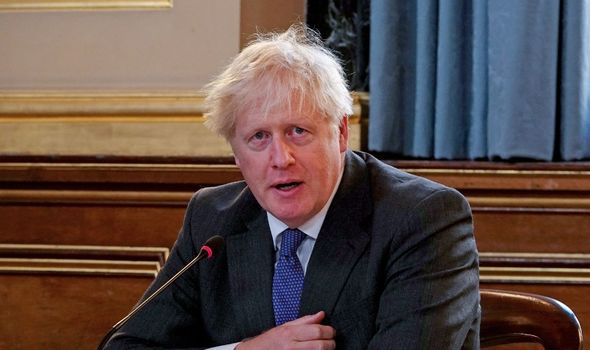 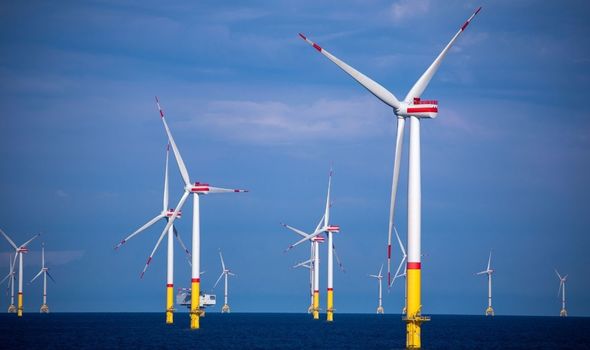 “The EU countries are stagnant in terms of the economy.”

According to Government statistics, UK-Taiwan trade grew to £6.6billion in 2018 although the Government does not recognise the state and has no diplomatic relations.

However, it is hoped a new bilateral trade agreement will increase this figure post-Brexit.

The state is also planning to increase its share in renewable energy sources and could forge strong links with the UK’s attempts to push for more green energy.

Last week, the UK agreed its first free trade deal with Japan and it is hoped this deal will increase trade by an estimated £15.2billion.

Speaking on the deal, Ms Truss said: “This is a historic moment for the UK and Japan as our first major post-Brexit trade deal. 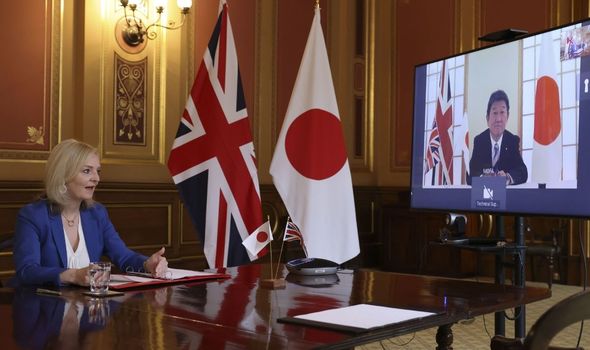 “The agreement we have negotiated – in record time and in challenging circumstances – goes far beyond the existing EU deal, as it secures new wins for British businesses in our great manufacturing, food and drink, and tech industries.

“From our automotive workers in Wales to our shoemakers in the North of England, this deal will help build back better as we create new opportunities for people throughout the whole of the UK and help level up our country.”