Munira Wilson said people in her Twickenham constituency in south west London had “been advised that if they put an Aberdeen postcode into the system they can get a test in Twickenham”. The drive through test centre is one of the famous rugby stadium’s car parks.

The Lib Dem MP said: “I had a few constituents contact me and tell me that was what they had been asked to do.

“What people have been advised to do is put Aberdeen into the system, put in a QR code, and that QR code allows them to get a test at Twickenham.

“There clearly is not a capacity issue at the test sites. Twickenham has never been particularly busy.” 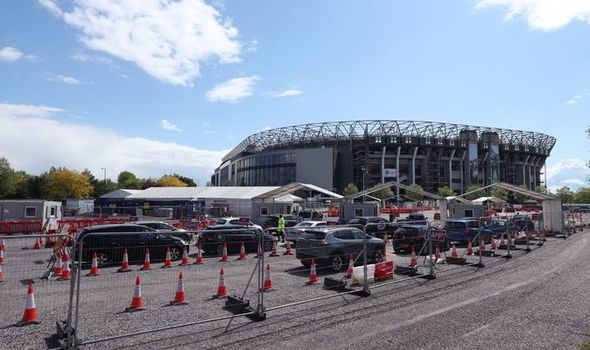 She continued: “It’s utterly ludicrous that you have to game the system in this way in order to get a test, and clearly it needs to be fixed, whether it’s a computer glitch or capacity in the labs.

“I don’t know whether the issue is with the kit or with the people.

“We have still not had a clear explanation as to what the issue is.” 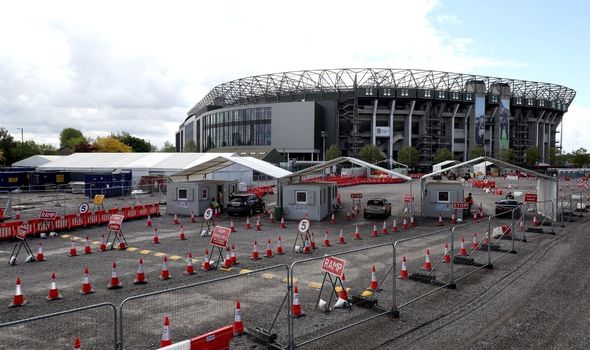 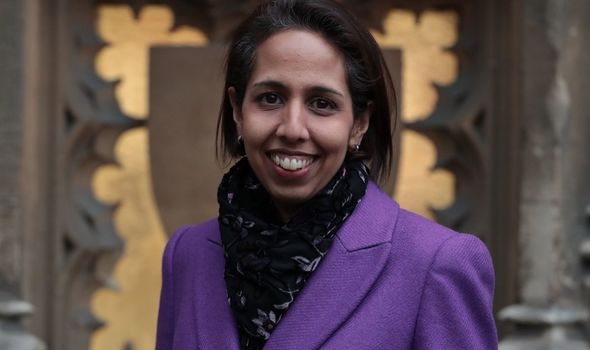 Twitter users also said they had been told about the glitch by staff who worked at the centre but the glitch now appears to have been rectified.

Ms Wilson’s claims came as Boris Johnson prepared to face a grilling from senior MPs amid warnings the “failure” test and trace was placing huge pressure on the NHS.

As the system struggles to cope with soaring demand, people have been turning up to accident and emergency to ask for COVID-19 tests.

Bolton NHS Foundation Trust said it was managing a “high volume” of patients who had turned up to A&E requesting tests after struggling to secure them online or at mobile units.

“This is why it’s so important to have a functioning testing & tracing system – one day of delays can cause hundreds more infections. This is a very worrying situation for us in Bolton.

“This failure of the test and trace system is placing huge pressure on the NHS and social care.”

DON’T MISS
NHS home test kits: How to get a home test kit for COVID-19[INSIGHT]
Covid test centre near me – map shows the closest place to get a test[MAP]
A dose of common sense would save a lot more lives, says TIM NEWARK[COMMENT]

The problems in testing appear to have been caused by a surge in demand, leading to laboratories buckling under the strain of trying to process tests.

This has led to testing slots being curtailed as laboratory staff work through the backlog.

Health Secretary Matt Hancock told MPs it would be “a matter of weeks” before COVID-19 testing problems were resolved.

He announced plans to ration tests, saying there would be “prioritisation” for people with acute clinical need in hospitals and those in social care settings.

Mr Hancock told MPs there had been a “sharp rise” in people coming forward for a test, including some who are not eligible, but Government sources acknowledged there was no accurate data on the latter.