Boy, 9, creates app for autistic brother to help him communicate 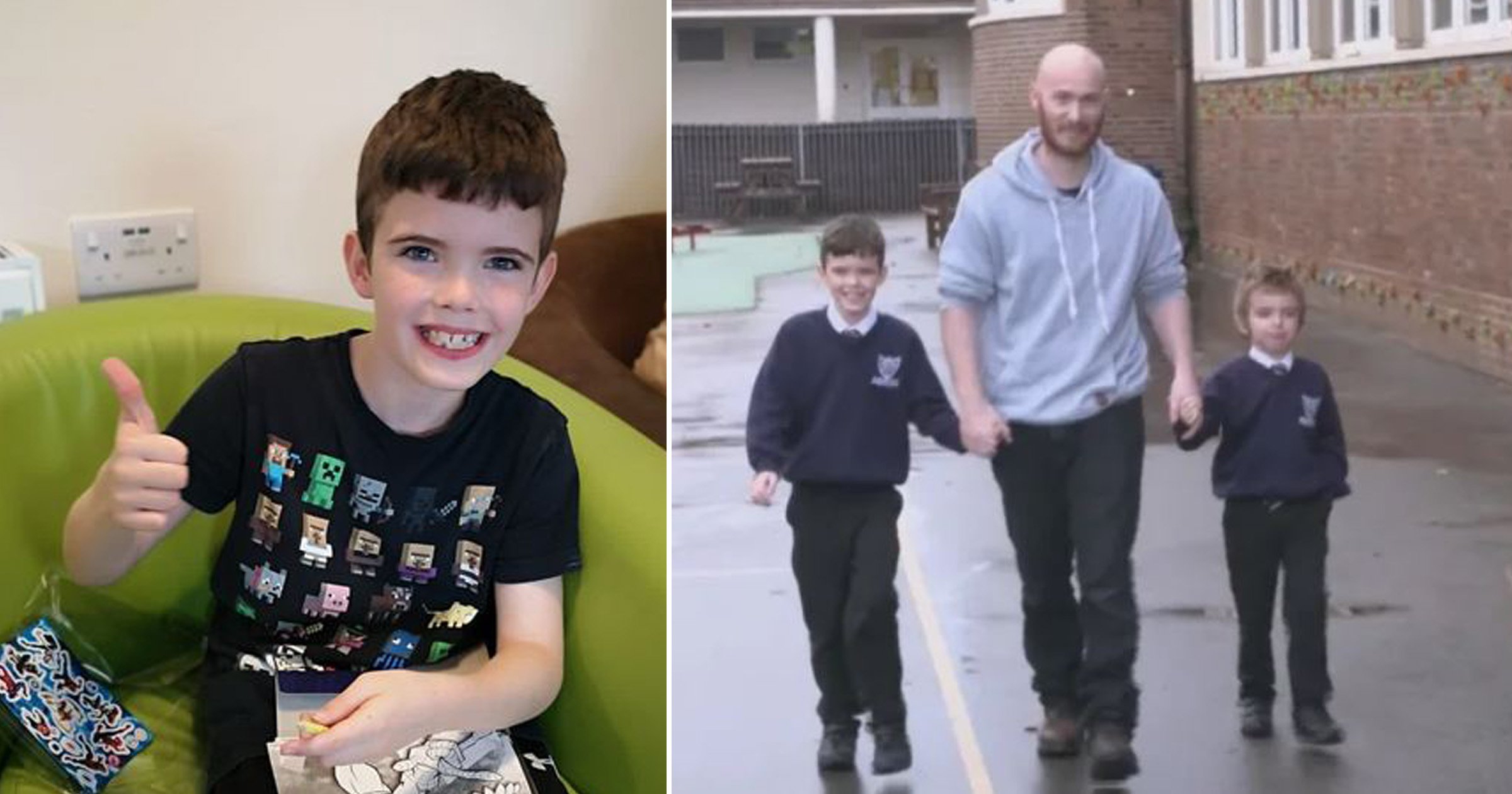 A nine-year-old boy has developed an app with the aim of helping his autistic younger brother communicate.

Sean Porter, from Southport, was initially asked to produce a mobile game as part of a primary school project, but chose to create an app to support his six-year-old sibling Adam instead.

‘I knew that if I didn’t develop this app, then I don’t know anyone who would think of it,’ Sean told ITV News.

‘People generally don’t think about other people. They think, “If I make this amazing invention, I am going to be epic and famous and have lots of money.”

‘They don’t focus on anyone else and how it affects them.’

Adam was diagnosed as autistic at the age of two and rarely communicates verbally.

It’s estimated around 25 to 30% of autistic people speak few or no words.

By tapping one of a handful of pictures, a sentence is played out loud, enabling a child to let others know what they need – such as a drink or a trip to the toilet.

The National Autistic Society says apps which ‘generate digitised speech’ are a type of augmentative and alternative communication (AAC) support.

AACs offer a ‘form of language other than speech that can help a person in social-communicative interactions’.

Liam Porter, Adam’s dad, described previous attempts to understand when he wanted food or was hurt was as ‘guesswork’.

He said: ‘This app has opened up more choice for Adam. After we created the app he has asked for more things and is developing faster.’

Meanwhile, mum Kirsty Nestor told The Liverpool Echo that Sean is ‘really into coding and computers’, with his dad teaching him ‘loads and loads of stuff’.

She said: ‘He wants to go more into [the app] and if it does go anywhere he wants to make it user-specific for each specific child.

Ms Nestor added autistic children ‘have specific drinks they want’, meaning ‘you can’t just say to them, “What drink”.’

Sean has also received praise from his school, with the youngster being given a headteacher’s award for his ‘absolutely amazing’ idea.

Sean’s family now hope to try out the app with a family friend, who is non-verbal.