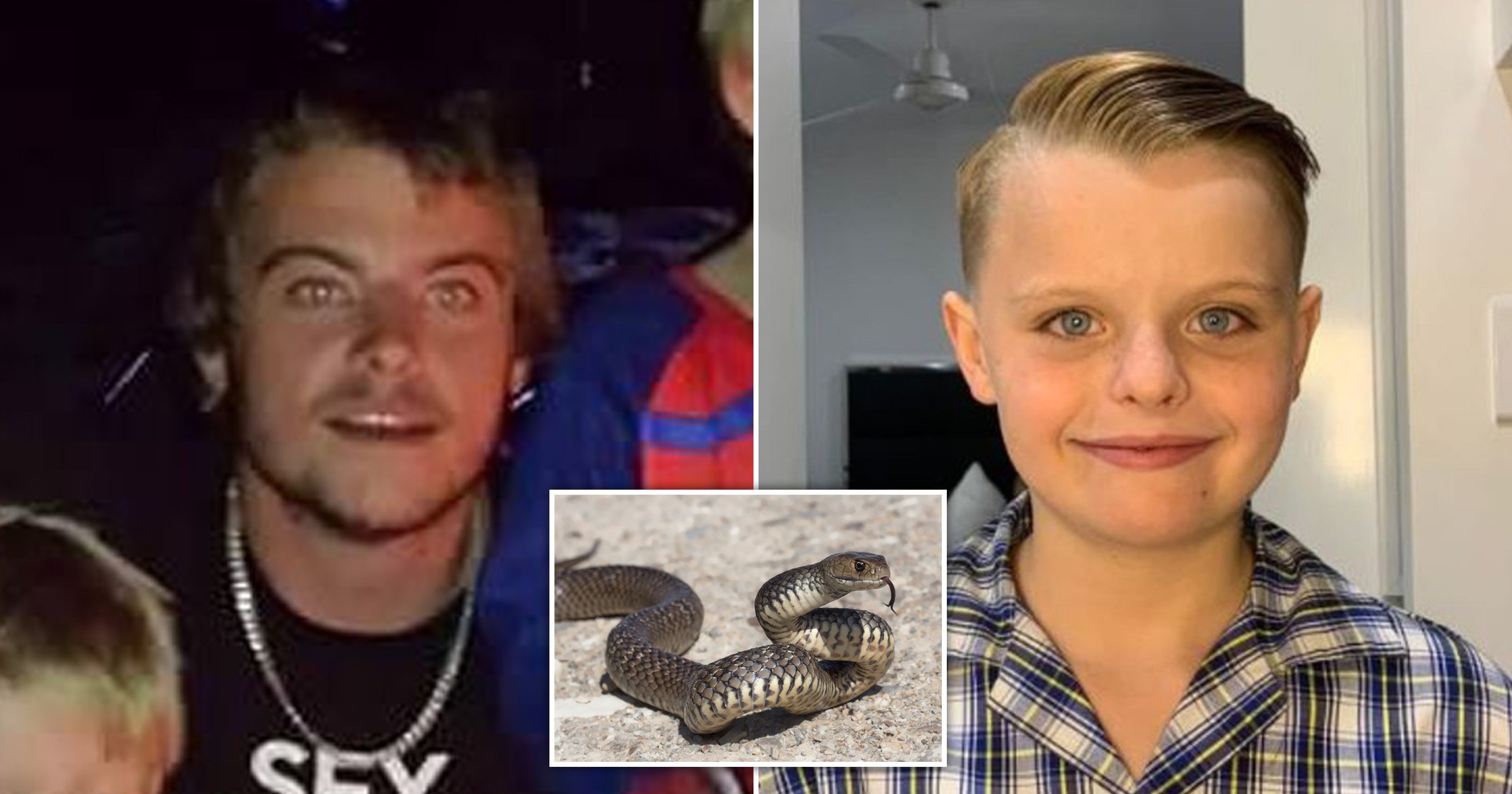 A dad has been accused of failing to get his son medical help after he was bitten by a snake in Australia.

Tristan, 11, died within a few hours of telling his father he had been attacked at a friend’s house in Murgon, a town near Brisbane.

Police allege Frahm did not take Tristan’s pleas for help seriously enough, and should have made sure he saw a doctor.

His condition quickly deteriorated after he went to sleep, according to local media.

He reportedly got up in the middle of the night and went outside to be sick.

The ‘angelic’ little boy’s body was found lying next to a shed the next morning.

At the time of the tragedy, a relative posted a heart-breaking tribute to the family’s ‘little hero’.

They wrote: ‘I’m so beyond lost for words and the heart break is unimaginable. I’m still in disbelief,’ the relative posted at the time.

‘I love you more than I ever thought possible, I’m missing you more and more every minute, there’ll be a you-sized hole in my heart forever.’

Frahm will appear at Murgon Magistrates Court on December 6.

Some 30,000 snakebites take place across Australia every year. On average, two of these victims end up being killed. 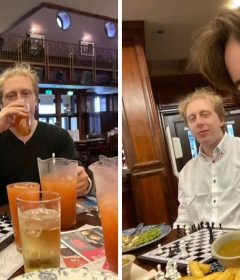