And he warned ministers at yesterday’s first Cabinet meeting of the new parliamentary term to brace for more political and economic turbulence as the Government tackles the pandemic and its impact. The Prime Minister also refused to rule out more policy U-turns, admitting the unpredictability of the health crisis made it necessary to “tack here and there”.

Meeting in the Foreign Office’s cavernous Locarno Suite, chosen to ensure social distancing, ministers discussed a publicity blitz being launched this week. It will encourage workers back to offices after months working from home.

The Cabinet’s first day back coincided with the return to school for millions of pupils.

Turning to the mass return to workplaces, Mr Johnson said: “People are going back to the office in huge numbers across our country and quite right too.

“And of course we know that there is still going to be more of this disease, this wretched Covid still to come. And we know there will be more outbreaks and we are absolutely confident that we are going to be able to deal with those outbreaks.

“And bit by bit this incredible country is getting back on its feet and recovering from this crisis and we in this Government are committed to trying to do everything in our power to help. 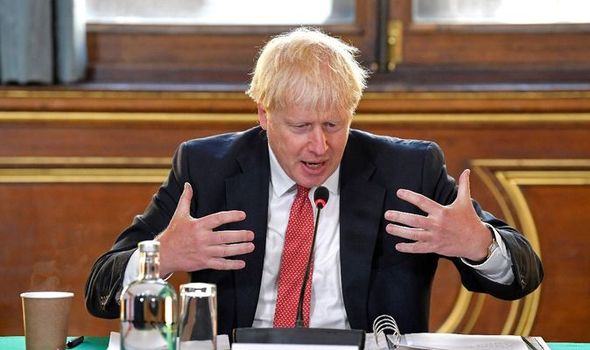 “That is what we have been doing over the last few months and that’s what we’re going to continue to do.”

Mr Johnson singled out Chancellor Rishi Sunak with praise for his Eat Out to Help Out discount food scheme, joking: “How many of you have taken advantage of this? I’m shocked that you’re taking taxpayers money to do it.”

He also promised “some very exciting” Government announcements in the coming weeks in his drive to build a “cleaner, greener country” and promote job creation.

Acknowledging criticism of policy reversals including the exams fiasco, he said: “In the last few months we’ve been sailing into the teeth of a gale, no question. 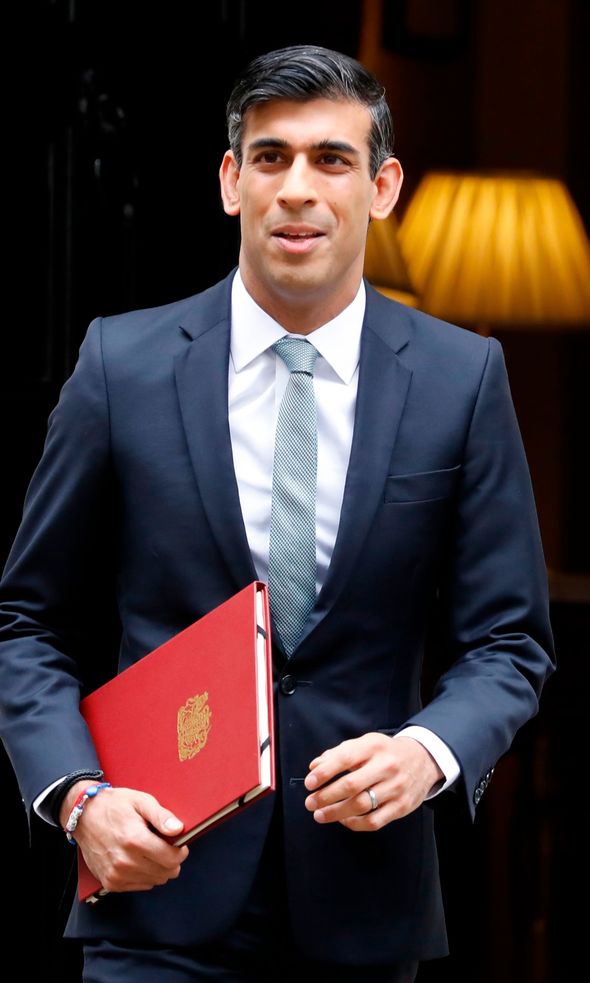 “And I am no great nautical expert but sometimes it is necessary to tack here and there in response to the facts as they change, in response to the wind’s change. But we have been going steadily in the direction, in the course we set out, and we have not been blown off that course.”

“But I am absolutely confident that if we continue in the way that we have that there will be calmer days, brighter days and calmer seas ahead of us so thank you all very much for everything that you have done.”

After the meeting Mr Johnson’s spokesman said of the All In, All Together publicity blitz to encourage employees back to offices: “The next phase we’ll look at is specifically the guidance on how to get back to work safely, and you can expect to see that later this week. The message from the PM is he recognises the importance that returning to work has in stimulating the economy and that’s why we have changed the guidance to give employers more discretion in how employees can work safely.”

The spokesman said there were no plans for mandatory wearing of face masks in the workplace.

And people could expect to see civil servants returning to their offices in the coming weeks, the spokesman added.

Meanwhile Mr Johnson announced his new account on the LinkedIn social media network, saying it would “connect more directly” with firms and workers.

In a video launching his new profile, Mr Johnson said he was “trying to do right” for companies amid fears the withdrawal of the furlough system could lead to a rise in job losses.