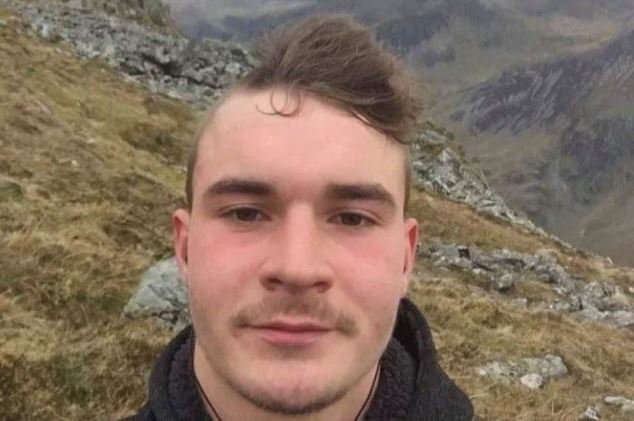 A body has been found in the search for a Welsh teenager who went missing over a month ago.

Frantisek Morris, known as Frankie, was last seen walking in Pentir, near Bangor in North Wales, at about 1.20pm on Sunday May 2.

The 18-year-old attended a party in Waunfawr, near Snowdonia National Park, the night before his disappearance.

Police have now confirmed that a body was found in dense woodland near Caerhun on the outskirts of Bangor on Thursday afternoon.

No formal identification has taken place yet, but the coroner has been told and a post-mortem examination is due to take place on Friday.

Mr Morris’s family have been informed and are being supported by specially trained officers.

Thousands of people were involved in the search to find Frankie, from Anglesea, with ravers urged to come forward with any information.

Frankie’s mum Alice had pleaded for help on the Find Frankie Morris Facebook page, saying she feared something bad may have happened to him.

At a press conference last week, she said he was in an ‘optimistic mood’ when they last spoke shortly before his disappearance, telling her about his plans to buy a van and go travelling.

She said: ‘He enjoyed the outdoors, snowboarding in winter in the Czech Republic.

‘He loved to be with his friends. He’s very smart and manually skilled. He’s quite a talented artist. He used to do graffiti all over my home town.

‘He is someone with a good heart.’