BLACKOUT BRITAIN: Stark energy warning as ’24/7 electricity’ at risk in return to 1970s

EU on track for nightmare energy ‘rationing’ ahead of cold winter

The future is beginning to look more like 1970s Britain, when scheduled power cuts rocked the nation, leaving industry shut and families in the dark. Already, the Government has outlined a “reasonable” worst case scenario of power cuts over the coming winter. The national grid operator ESO is proposing energy rationing for around six million homes during peak morning and evening hours.

However, according to an energy expert speaking exclusively to Express.co.uk, this could just be the beginning. Due to pressures on the national grid, including hot summers, cold winters and the push for green energy, 24/7 electricity may become a thing of the past for Britain.

During the July 19 heatwave, parts of east London were reportedly on the verge of a blackout. The lights were only kept on after ESO purchased energy from Brussels at a whopping £9,724.54 per megawatt hour, a 5,000 percent mark-up from the average £178 – a “ridiculous” price.

Dr Samir Dani, energy expert at Keele University, said that the problems for the national grid were just beginning – a serious discussion was needed to address how Brits consume energy.

He said: “I think this is just showing the things that are coming to us in the future, in terms of how energy is going to be produced and delivered across the UK and Europe, and what we rely on in terms of the 24/7 supply of energy at all times.

“Again, we’re thinking about how the future is all electrification. For green living, we’re going to go for electric vehicles, removing gas and central heating and making it more electric heating in the future, etc. I think that is going to put a big burden on electricity generation and where that electricity is going to come from.”

Dr Dani claimed that a “behavioural change in society” may be necessary to achieve Britain’s climate goals – he questioned whether Brits were ready for a future where energy consumption was limited.

This future may be approaching more quickly than previously thought as the energy crisis spirals out of control, largely due to the war in Ukraine. Already a gas-starved Europe is calling for a 15 percent reduction in energy consumption due to the lack of supply there. 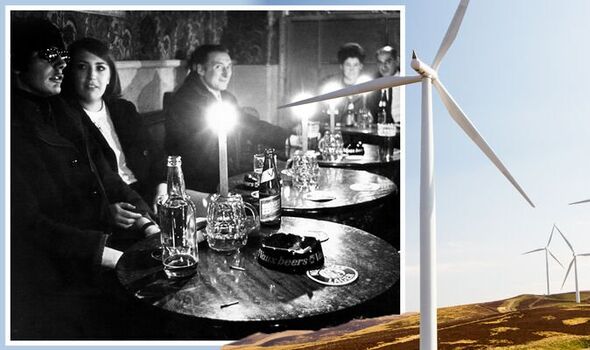 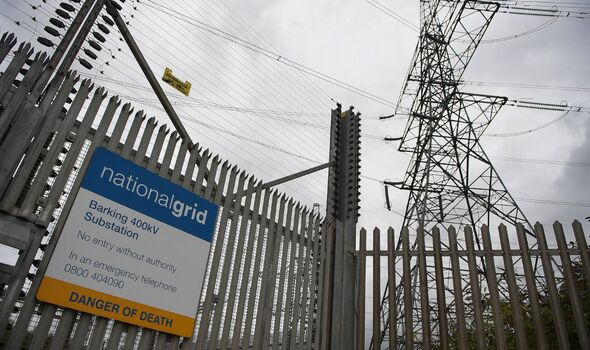 Dr Dani spoke of having the electricity off at certain scheduled times during the week, a term known as load shedding in the industry and more commonly as rolling blackouts.

He added: “I think that’s where we are coming to at the moment, even with the gas supply issue in Europe, where they’re asking for a 15 percent reduction, they’re trying to get that change of behaviour in terms of getting used to that.

Although Europe faces a dire crisis almost immediately due to its reliance on Russian gas, it is time for Britain to also consider what it means to have load shedding and how it will affect British society, according to Dr Dani.

He said: “With the [current] electrification [and] electric vehicle propensity in the future, I think we have to really think hard in terms of whether we are going to have 24/7 energy, and whether that’s going to have an impact on our normal life.”

The irony of the potential need for rolling blackouts is that Britain produces enough energy to power the nation. The near-blackout in London was not caused by a lack of energy but rather the inability to get the required energy into London, according to Dr Dani. 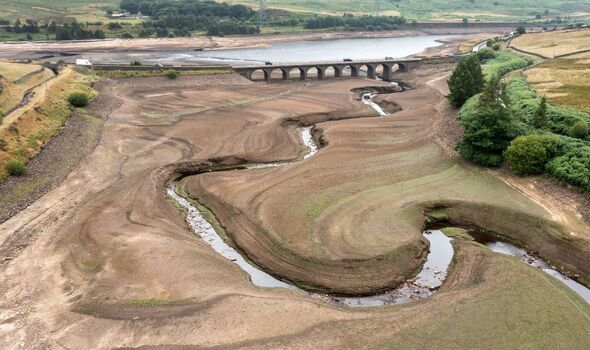 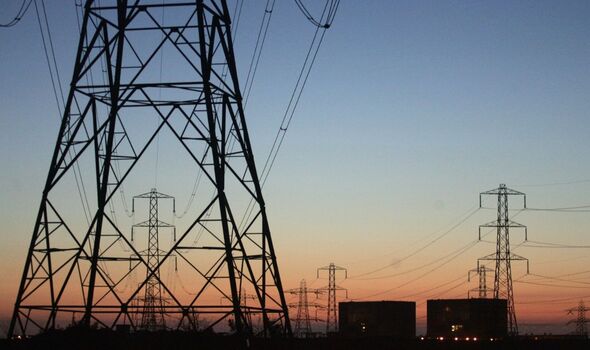 Getting energy from production areas, for example offshore wind farms, to high demand areas is proving to be a struggle for the national grid.

Dr Dani said that there have been periods of time where the UK cannot utilise its energy, particularly the energy coming from offshore wind farms, due to “capacity issues” with the national grid.

He added: “Last year, there was a period in time where the UK could not utilise a lot of that energy that was being [produced]. There was an oversupply of energy coming through because we don’t have the storage facilities. So there is a wider concern.”

There are plans to invest £54 billion in the national grid and a drive to increase offshore wind power more than three times what it is today to 50 gigawatts.

However, there is also resistance to planned projects. Various groups are pushing back against the installation of overhead cables and other infrastructure required to transport and store energy.

DON’T MISS:
Furious Zelensky shames EU ‘bureaucracy’ as Ukrainian army lacks funds [REPORT]
Sleeping with fan on all night could be ‘harmful’ for your health [INSIGHT]
North Korea’s major weakness: ‘Take it away, everything collapses’ [ANALYSIS] 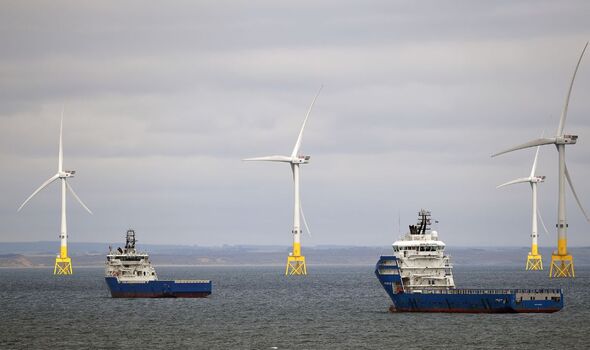 Dr Dani said: “It’s very difficult to get the licences and permissions to set it out in the UK at the moment because there’s a lot of societal outcry against building these pylons and overhead cables in the UK.”

In response to this, there have been proposals to build more undersea cables to bring in the energy supply from offshore farms. These cables already exist from Belgium, the Netherlands and France – which is why ESO was able to buy energy from Brussels during the heatwave.

As the energy crisis continues and Britain pushes for a net zero future, hard questions will likely have to be asked. This could leave Britain in a situation where 24/7 electricity is no longer guaranteed.

Dr Dani added: “We have to think really hard in terms of whether we are going to have the 24/7 energy, and whether that’s going to have an impact on our normal life.”