Beatrice and Eugenie comfort each other at beloved granny’s funeral

Princess Beatrice and Princess Eugenie have entered Westminster Abbey as they bid farewell to their beloved grandmother, Queen Elizabeth II. The grieving sisters donned black outfits for the deeply emotional service held at Westminster Abbey. Beatrice and Eugenie shared their pain with their respective husbands, Edoardo Mapelli Mozzi and Jack Brooksbank, who have in the past attended a number of public events linked to the Queen – including the celebrations for Her Majesty’s Platinum Jubilee held in June. Since the death of the Queen on September 8, Beatrice and Eugenie have been seen in public a few times.

Two days after the passing of the elderly monarch, the sisters stepped out in Scotland to view flowers and tributes left for the Queen by mourners.

On September 14, as Her Majesty’s coffin was taken from Buckingham Palace to Westminster Hall, Eugenie and Beatrice were among the members of the Royal Family attending the procession for the lying in state of the late sovereign.

The sisters made two more appearances at the Hall prior to today.

On Friday, they looked on as their father Prince Andrew joined his sister Princess Anne and brothers King Charles III and Prince Edward for a 15-minute-long vigil. 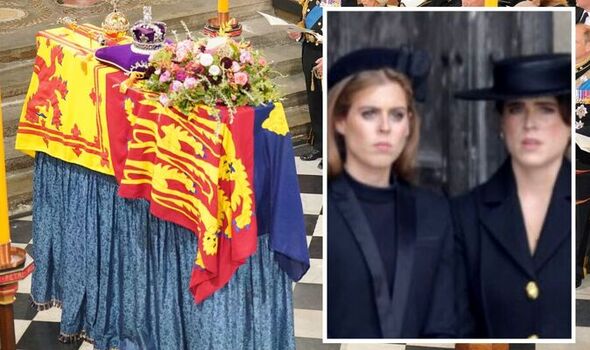 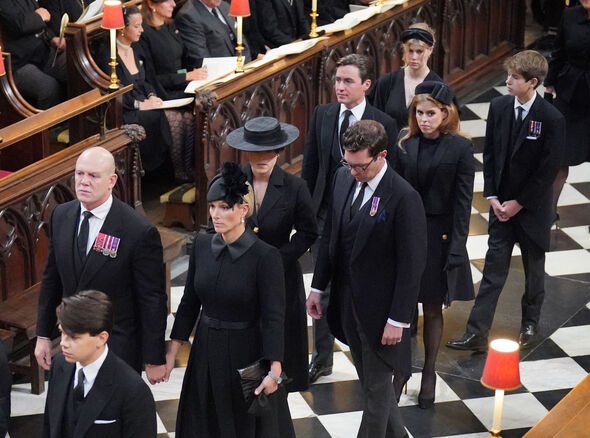 But today, the sisters have stepped out together to bid farewell to their grandmother at Westminster Abbey. 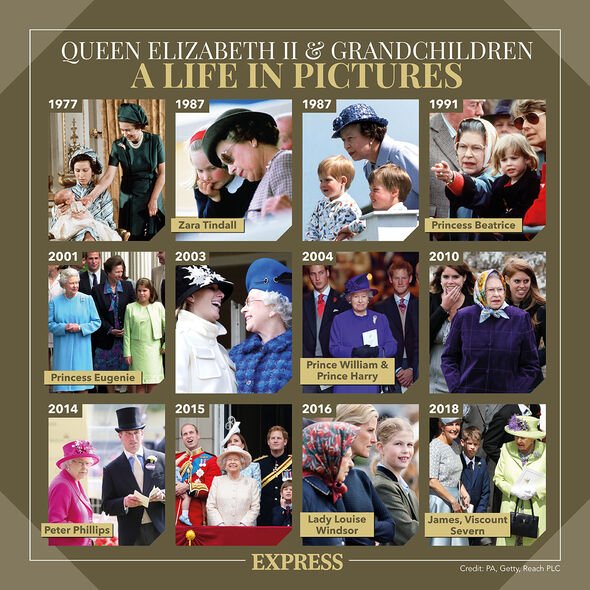