Within three months, the campaign group Defund The BBC has reached almost 100,000 followers on Twitter.

The BBC continues to face criticism over recent weeks for scrapping free TV licences for over-75s and axing Rule, Britannia from Last Night of the Proms – a move which was U-turned this week.

Now, the campaign group has argued since the Brexit referendum in 2016, there has been a huge amount of damaged caused.

Rebecca Ryan, campaign director for Defund The BBC, told Express.co.uk: “I think also, over the last five years, it’s really solidified in people’s minds as just a huge disconnect between the groupthink at the BBC and the rest of the country.

“We don’t want to bang on about Brexit, but I think those years did a huge amount of damage. 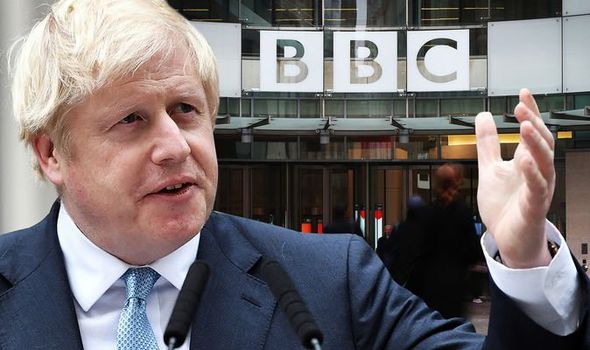 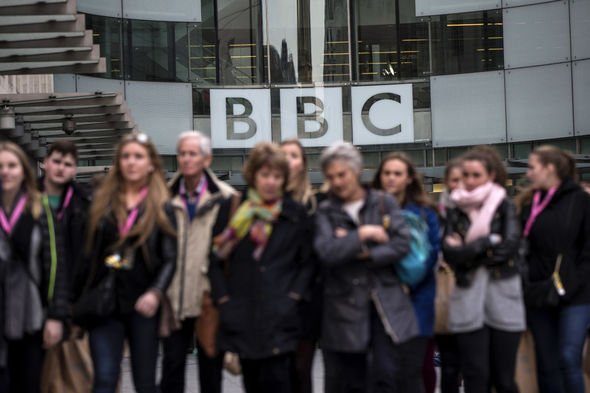 “The views of the majority of the country, and not just people who voted Brexit but people who voted the other side, spent the last four years having to listen to themselves being portrayed as racists, thick and backwards.

“All these kind of things by the very organisation they are forced to pay for with dear of imprisonment.

“There is a huge sense of injustice that people are feeling across the country.”

The BBC has faced scrutiny over equal pay, diversity, free TV licences for the over-75s and competition from streaming services such as Netflix, as well as the on-going coronavirus pandemic. 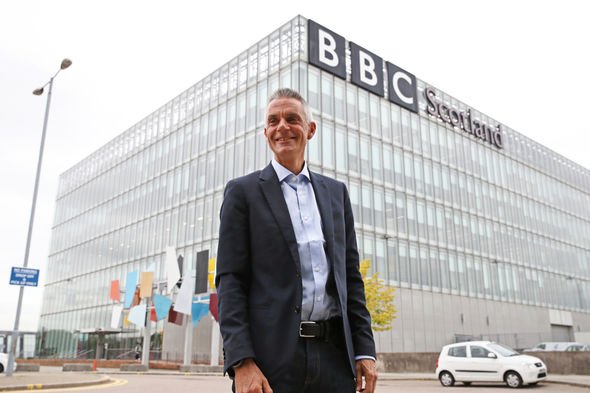 An Ofcom report in 2019 revealed the BBC is seen as too white, middle class and London-centric.

From September 1, Tim Davie has been appointed the new director-general of the BBC after Tony Hall stepped down.

In response to the Defund The BBC allegations, Mr Davie said: “Overall my guiding principle is that we are a universal public service – a BBC for all that serves and represents every part of this country.

“Our focus must be to ensure that we deliver outstanding and unique value to all audiences – those who pay for us and are in effect our customers – in return for their licence fee. 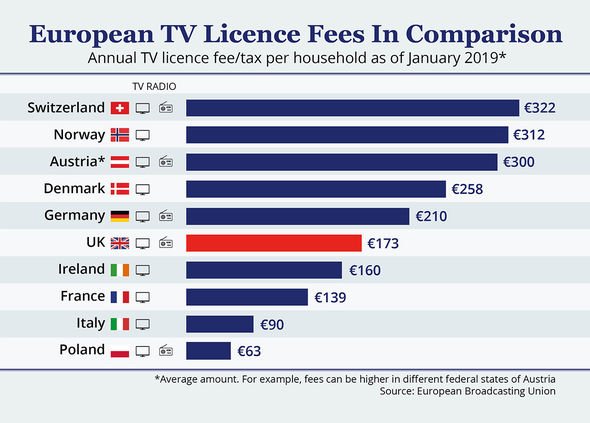 “To do this we will need to keep reforming the BBC with urgency so that we are trusted, relevant and indispensable in this digital age.”

In his new position, Mr Davie has vowed to address allegations of bias among staff at the BBC.

According to reports, he will force staff to sign up to new rules meaning they will no longer be allowed to express political views online.

A source said: “Tim sees impartiality as the cornerstone of the BBC. 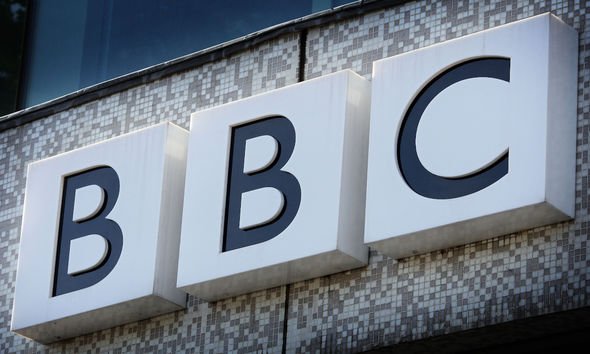 “We need to think about whether there are things that happen with outside interests and on social media that can erode trust.”

Mr Davie also lashed out at BBC comedy panel shows claiming their are too one-sided and needs a radical overhaul.

As part of his new plans, comedy panel shows would be forced to book guests with a wider range of views on issues like Brexit.

The decision by Mr Davie has been welcomed by Tory MPs across the country. 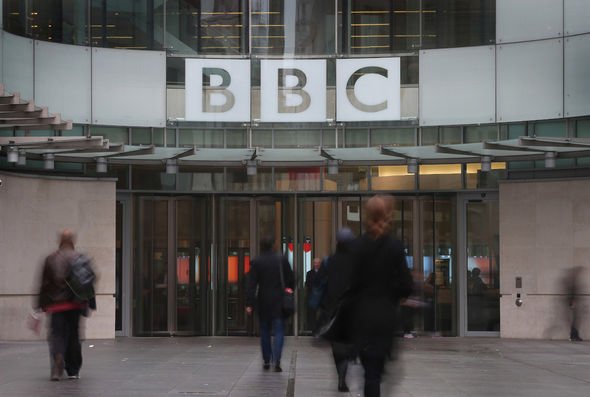 “If the BBC is to truly represent all licence fee payers, that needs to change.

“I’d like to see more right-leaning comedians given a chance rather than being effectively blacklisted for their views.

“Tim Davie appears to be talking a good game on sorting bias at the BBC, but whether it’ll lead to real change, time will tell.”