The Prime Minister said he would “support anything” that brings both justice and closure for Mr Dunn’s family. Charlotte Charles, the 19-year-old’s mother, said that the family were “very encouraged” by Mr Johnson’s comments. The support from Downing Street comes more than a year after Mr Dunn was killed when his motorbike crashed into a car outside RAF Croughton in Northamptonshire on August 27 2019.

Anne Sacoolas, the wife of a US intelligence official, claimed diplomatic immunity following the crash.

She was able to return to her home country, Tomorrow Durham Edinburgh sparking controversy on an international scale.

She was charged with causing death by dangerous driving in December, but an extradition request submitted by the Home Office was rejected by US secretary of state Mike Pompeo the following month – a decision described as a “denial of justice” by the Home Office.

Asked about the prospect of a virtual trial, during a visit to Solihull yesterday the Prime Minister said: “There is the legal possibility that you mention. “I think the best thing that I can say is, I will support anything that helps to bring justice for Harry Dunn and bring some sort of closure for his family because they have suffered for a long time.” 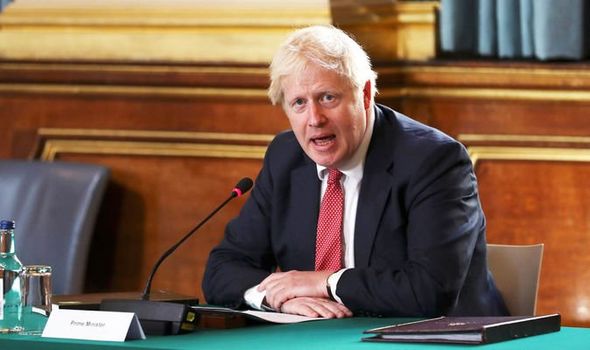 Mrs Charles said: “We were very encouraged to see the Prime Minister’s comments this afternoon about getting justice for Harry. It’s been the worst year of our lives and we cannot even begin the grieving process until we get justice and then closure.

“It has taken every ounce of our very being to get to this point, and we are so grateful to our supporters and the media for all their support. It means the world to us.

“We can now see that with Mr Johnson on board we are nearly there, and we hope to put an end to this nightmare soon.” 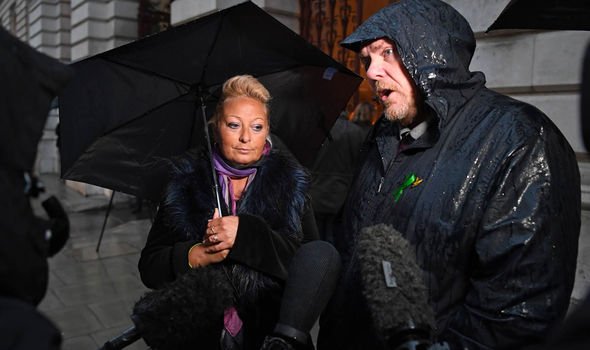 The Attorney General is currently considering the possibility of trying Sacoolas, 43, virtually, or in her absence.

Last month Mr Dunn’s family confirmed they had withdrawn their intention to sue the US government in a bid to find justice.

Mr Dunn’s parents previously said they would pursue a claim against President Donald Trump’s administration for its handling of their son’s case.

But Mrs Charles said that the family “can now see that the US government are working towards” Sacoolas facing the UK justice system.