Conservative MP Lee Anderson has exposed a growing rebellion against the BBC across the country. Speaking to Defund The BBC, the Ashfield MP remarked that his own constituents had turned away from the broadcaster because it is run by “the liberal elite”. Mr Anderson, who is one of the so-called Red Wall Tory MPs, went on to criticise the BBC for being anti-Brexit and anti-working class.

Defund the BBC campaign chairman Calvin Robinson asked Mr Anderson: “You’ve been out there and asked your constituents what they think of the BBC.

“You turned to social media and asked do you think the BBC represents great value for money.

“You asked whether the BBC offers an unbiased media outlet, and if you think the license fee needs scrapping. What was the response?”

Mr Anderson said the response from his Ashfield constituents was “overwhelming,” and that “90 percent of people agree with me” that the license fee should be scrapped.

JUST IN: ‘Rip it up!’ Boris Johnson MUST dump EU deal to save Brexit – MEP 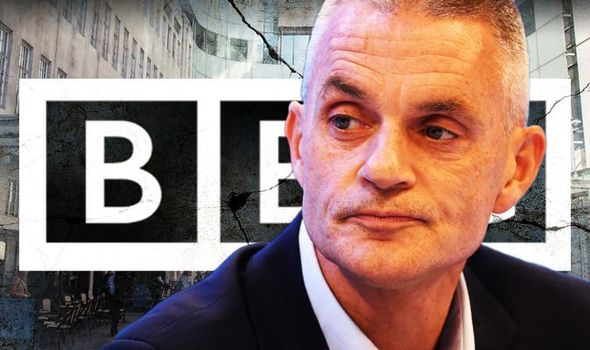 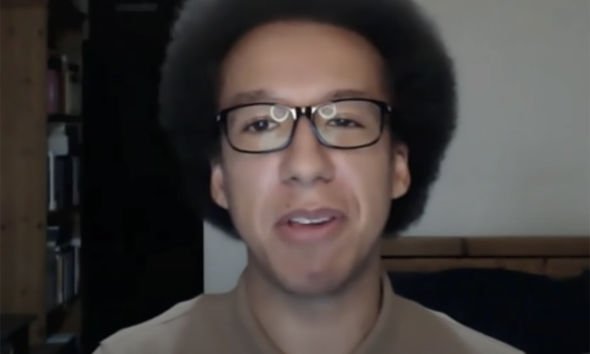 He continued: “You look back to the BBC when I was growing up in the 70s, it was a place of safety.

“It was a place of education, of unbiased news. It was a part of our lives, a part of growing up.

“It has gone on to become anti-government, anti-Brexit, anti-working class, and its because you have this liberal elite that work for the BBC, who say we have to spend £100m of taxpayer money on diversity training.”

Mr Anderson blasted the broadcaster for “peddling left-wing nonsense” and being run by “champagne socialists”. 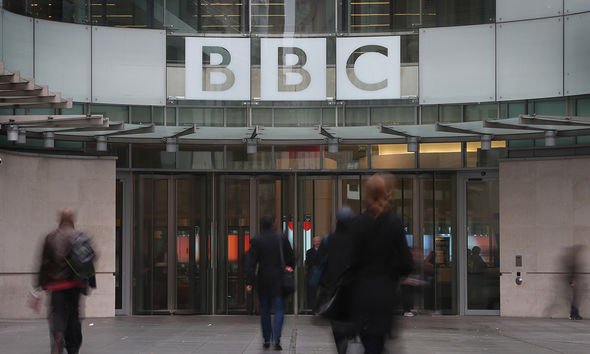 The staunch Brexiteer also accused the broadcaster of treating Leave voters in his constituency as “thick and stupid”.

He went on to warn the BBC that viewers are “switching off in their droves” from the broadcaster after he has cancelled his own licence.

Mr Anderson revealed he will not be “paying another penny to the BBC” amid a heated debate on the TV licences. 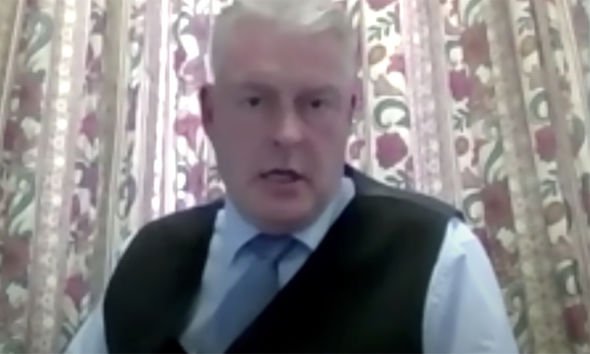 The MP explained “I don’t know what they’re playing at because let me tell you, people are switching off in their droves.

“They’re ripping their TV licences up. I’ve cancelled mine. I won’t be paying another penny to the BBC.

“As far as I’m concerned, they can take a running jump.”

This comes a week after Culture Secretary said he does not want to send a signal that it is legitimate to not pay the TV licence.

Oliver Dowden made the comment to MPs as the Government prepares to publish its response to a consultation on decriminalisation.