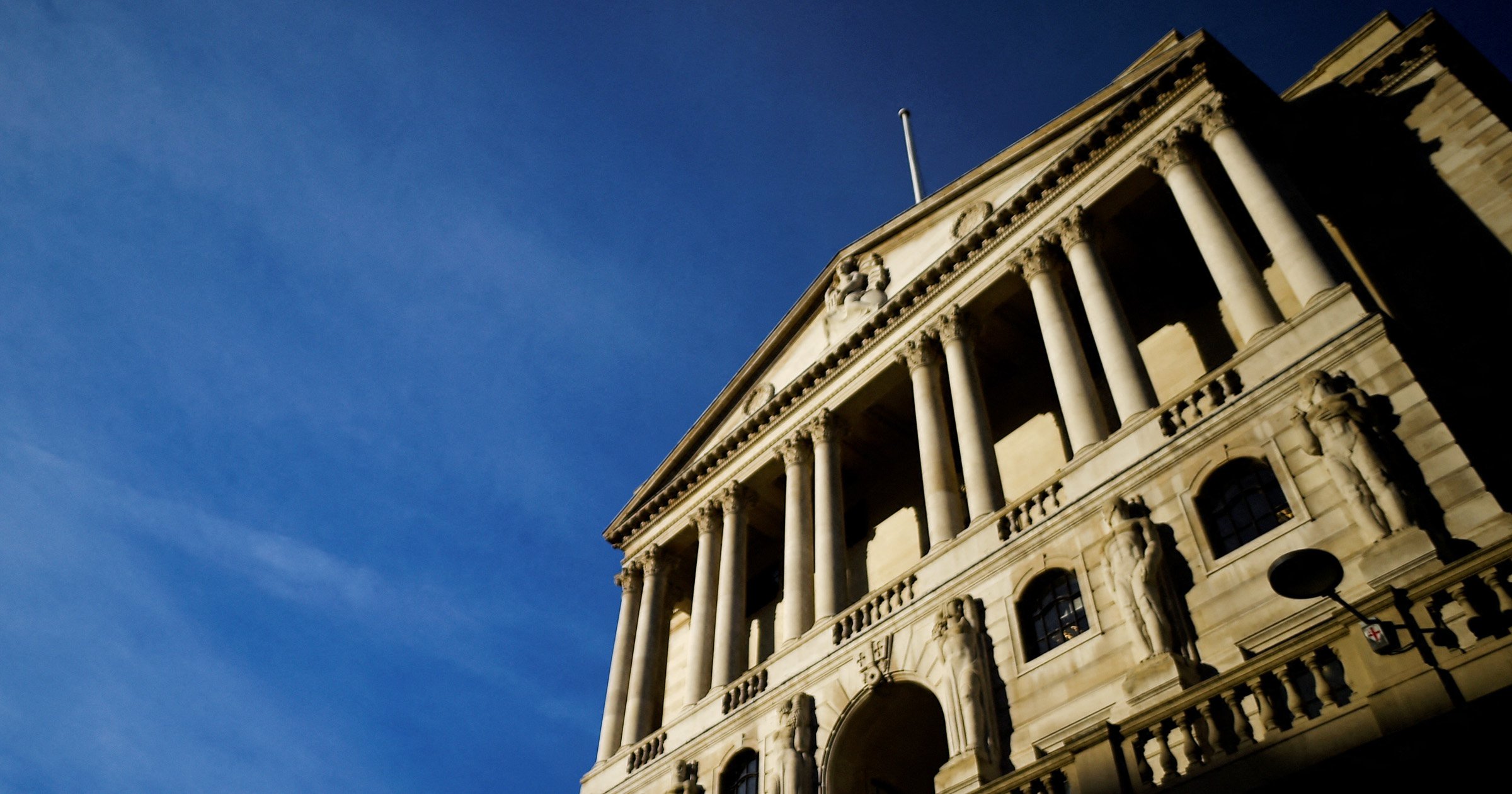 The Bank of England has raised its main interest rate to 0.25% as inflation pressures mount in the UK.

Many economists had expected the central bank to keep the rate at 0.1% due to a new surge in Covid cases triggered by the Omicron variant.

But as inflation hit its highest level since 2011, the BoE decided to act to help bring the country’s soaring cost of living back under control.

It said inflation was due to hit 6% in April, which is three times its current target level. But as concerns grow of the economic impact of Omicron, the BoE is between a rock and a hard place.

Low interest rates have meant cheaper credit for businesses who have been struggling during the Covid-19 pandemic. But raising interest rates is one of the Bank of England’s primary tools for controlling inflation.

Hiking the rate will reduce demand, discourage borrowing and spending and encourage saving – giving the economy some space to cool down.

Figures showed a bigger than expected rise in inflation to 5.1% in November, and the bank said the decision not to raise rates last month was a close one.

The Consumer Price Index was up from 4.2% in October, driving an increase in prices for Fuel, clothing and food.

Globally, inflation has risen much faster than economists expected this year, due to higher energy prices and Covid-related supply-chain bottlenecks.

Post-Brexit trade and migration barriers have also caused economic problems in the UK.

‘The Committee continues to judge that there are two-sided risks around the inflation outlook in the medium term, but that some modest tightening of monetary policy over the forecast period is likely to be necessary to meet the 2% inflation target sustainably,’ the BoE said today.

The nine-member monetary policy committee voted by 8-1 to raise Bank Rate to 0.25%, with external member Silvana Tenreyro providing the only dissenting voice.

Members acknowledged that the Omicron variant ‘is likely to weigh on near-term activity’ but judged that ‘its impact on medium-term inflationary pressures is unclear at this stage’.

But Ms Tenreyro argued ‘the significant uncertainty introduced by Omicron warranted waiting until February for more clarity before considering any change’.

Suren Thiru, head of economics at the British Chambers of Commerce has called the Bank of England’s decision ‘surprising’ given the rise of Covid cases.

He said: ‘The Bank of England’s decision to raise interest rates was surprising given mounting uncertainty over the economic impact of the Omicron variant.

‘While today’s rate increase may have little effect on most firms, many will view this as the first step in a longer policy movement – not as a partial reversal of last year’s cut.

‘While policymakers are facing a tricky trade-off between surging inflation and a stalling recovery, with the current inflationary spike mostly driven by global factors, higher interest rates will do little to curb further increases in inflation.

‘Instead, it is vital more than ever that the Government’s Supply Chain Advisory Group and Industry Taskforce start to provide some practical solutions to the supply and labour shortages that are continuing to stoke inflationary pressures.

‘Without real improvement to the situation supply chains are currently facing rising prices are likely to continue to be an issue, even with fiscal policy responses.’

The BoE cut its growth forecasts for December and the first quarter of 2022 because of the spread of Omicron.

The MPC voted 9-0 to keep the BoE’s government bond-buying programme at its target size of £875billion. It has also bought £20billion of corporate bonds.