Andrew Neil is days away from overseeing the launch of his new media project, GB News. The current affairs channel, set to air for the first time on June 13, promises to “change the face of news and debate in the UK”. Mr Neil will present a nightly news programme containing “Wokewatch” and “Mediawatch” segments and he insists it will adhere to Ofcom rules on impartiality.

It is the latest venture in a long and distinguished career in journalism that truly took off in 1983 when he was appointed editor of The Sunday Times by media mogul Rupert Murdoch.

He held the position until 1994 and, shortly after he parted ways with Mr Murdoch’s News Corporation, he penned a tell-all memoir reflecting on his career to date.

In ‘Full Disclosure’, Mr Neil writes candidly about his time as founding chairman of Sky TV ‒ a spell of his career that now has fresh relevance given his latest venture with GB News.

And his account of a tense phone call with Mr Murdoch sheds light on the fragility of the enterprise, as he suggests Sky TV may never have taken off in the way it did had events transpired differently. 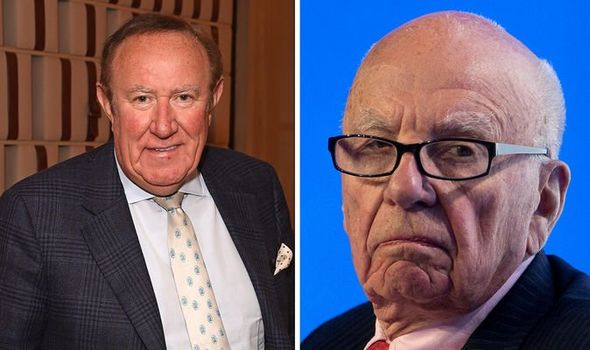 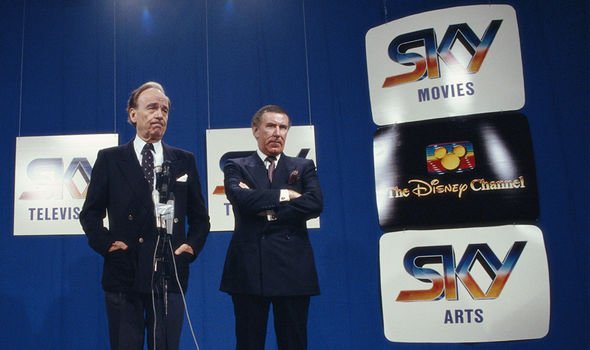 Mr Neil refers back to the launch of the first Astra satellite ‒ in orbit to provide digital channels to Sky TV in the UK ‒ in December 1988.

He writes: “The takeoff was postponed because of bad weather and technical problems.

“The next day was a Saturday and I waited for news while preparing the next edition of The Sunday Times.

“The phone rang as I made it home at around 11pm. It was Rupert from New York. 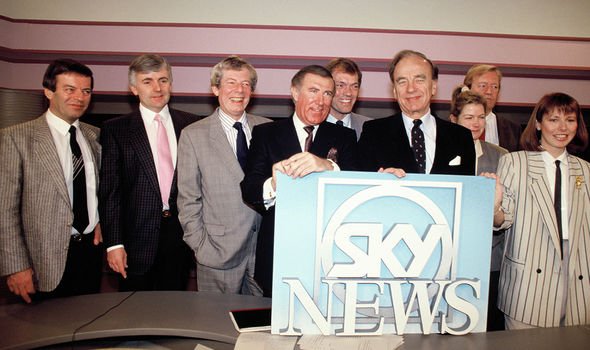 “‘I’m betting the whole company on this.’”

The stakes could not have been higher and Mr Neil recalls how he stayed up waiting for news.

Shortly after midnight on December 9, 1988, he received a call telling him “it’s a beautiful launch”. 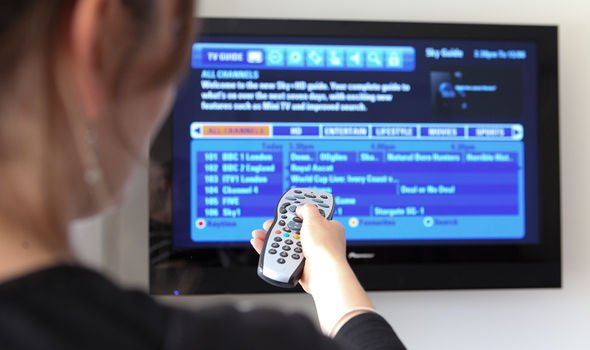 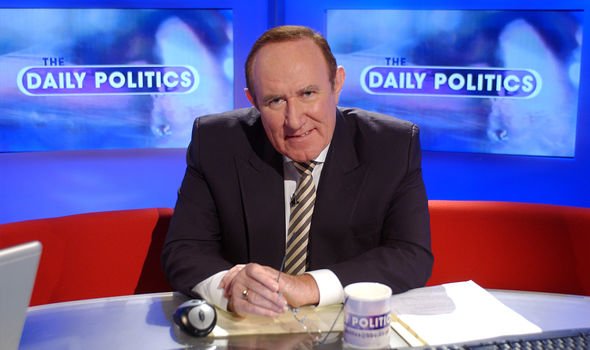 And he then explains the true gravity of their conversation that evening, noting that if there had been a single mistake, Sky TV may not be what it is today.

He concludes: “Just how big a risk he was taking was graphically illustrated in June 1996, when a new generation Ariane rocket malfunctioned on takeoff and had to be blown up.

“If that had happened to the rocket carrying the Astra satellite, there would almost certainly have been no Sky TV.”

Mr Neil moved on from Mr Murdoch’s media empire some six years after this incident, and insists the split was amicable.

He worked for the BBC for 25 years until 2020, fronting various programmes ‒ including This Week and The Daily Politics.

Since 2008, he has been the chairman of Press Holdings ‒ whose titles include The Spectator. 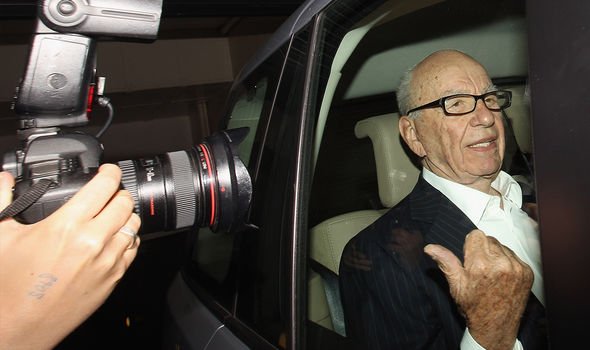 GB News may well be his most ambitious career move yet as he sets out to shake up the media establishment with a cherry-picked team of journalistic talent.

The channel’s director of news, John McAndrew, is a 25-year industry veteran who has worked for the BBC, Sky News, ITN and NBC.

He said as the launch approached: “We can sense a real hunger for something fresh and different in television news and debate.

“It’s humbling because we are a small start-up with a fraction of the resources of others, but what we lack in size we make up for in passion and determination to provide a welcoming home for honest British news and debate.

“All our presenters will have the freedom to say what they think, to have some fun and to be brave about covering the issues that really matter to the people of Britain.”

Andrew Neil’s ‘Full Disclosure’ was published by Macmillan Publishers in 1996. It is available here.