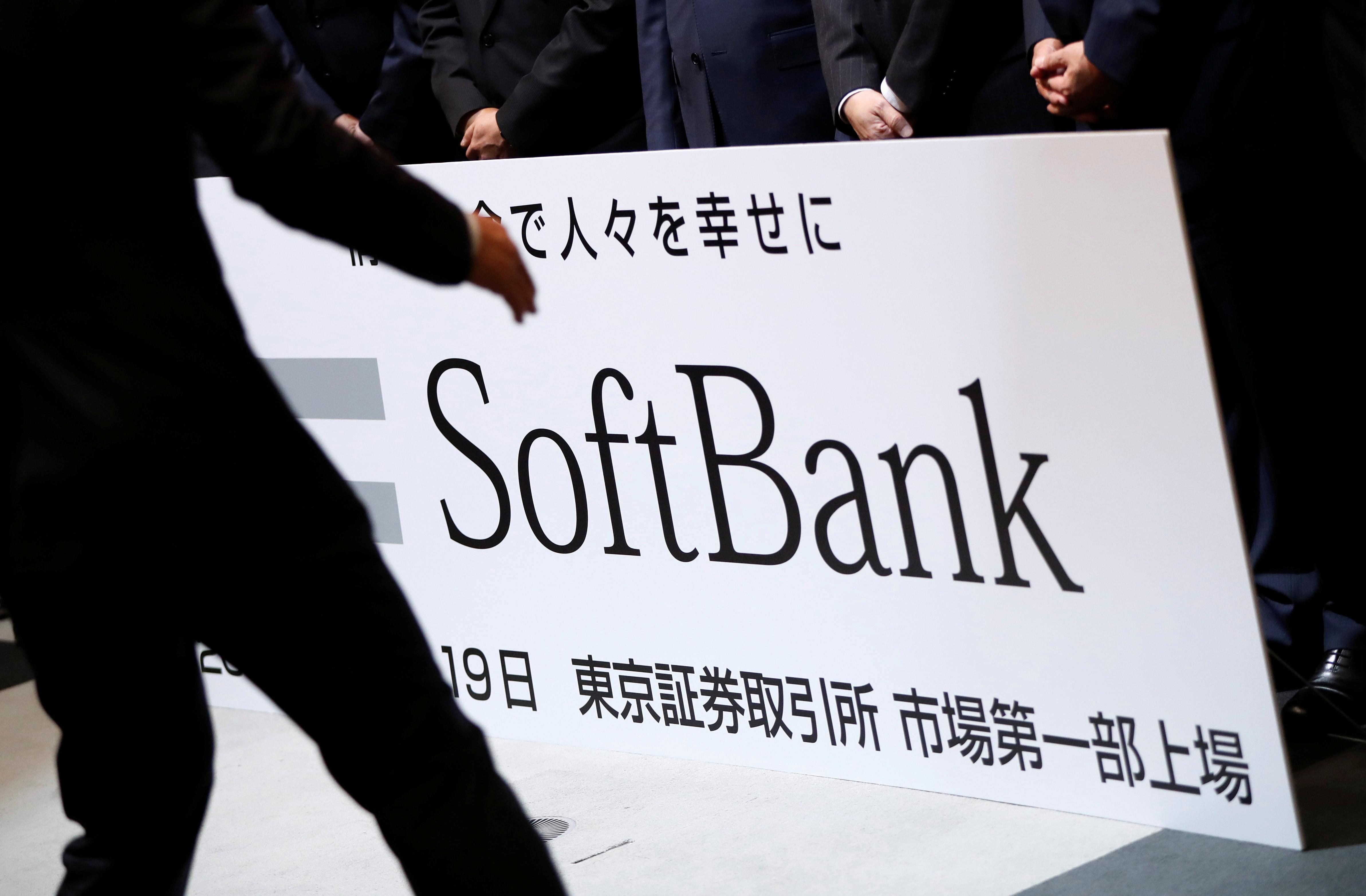 Analysts said investors would buy SoftBank’s inflated private assets in the public market only when they were offered at a lower price.

The company generated sales of 1.55 billion yuan ($220.20 million) in the first nine months of 2019, up 72% from a year earlier. It’s losses, however, widened to 1 billion yuan from 579 million yuan, according to the company’s prospectus.