The Good Morning Britain presenter spoke out after the Prime Minister repeated his pledge to take Britain out of the European Union by January 31. Mr Morgan tweeted: “Remainers now need to shut up. It’s over. Britain’s leaving the EU. You (we) lost. Twice. End.” In a second post he said: “The divide will heal when the losers accept defeat.”

Remainers now need to shut up. It’s over. Britain’s leaving the EU. You (we) lost. Twice. End

The controversial presenter’s comments came as Britain and the EU geared up for a New Year Brexit.

Mr Michel congratulated the Tory leader on his victory, tweeting: “We expect a vote on the Withdrawal Agreement as soon as possible.” 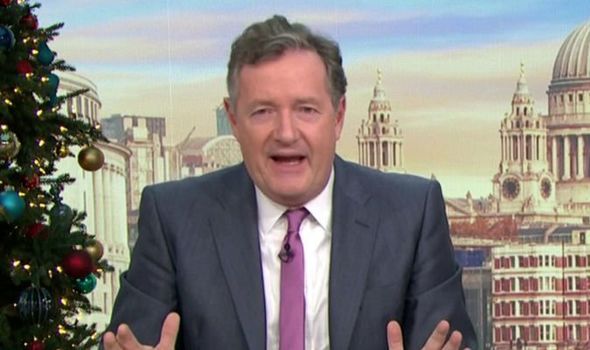 Mr Michel said the EU was “ready for the next phase”, adding: “We will negotiate a future trade deal which ensures a true level playing field.”

Asked whether a deal with the UK can be sealed in the next 12 months, Mr Michel said: “Regarding Brexit, it’s not my intention to predict based on the experience of the past, but I hope that we will be able to work very hard with the British Government.” 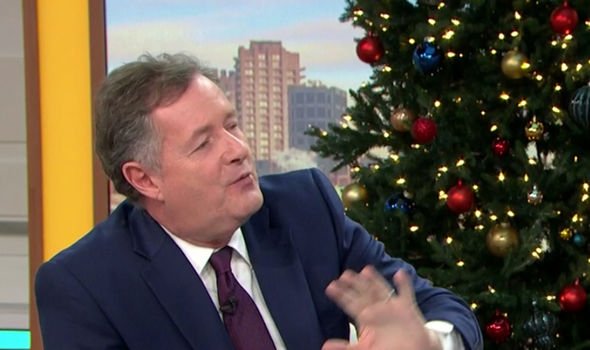 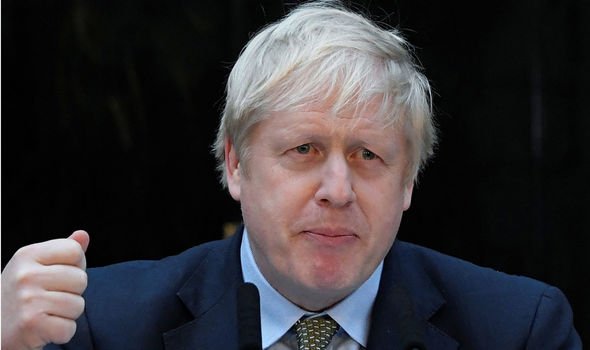 Mr Salvini responded after an exit poll predicted the Conservatives’ landslide victory, celebrating in Italian that the Left had been defeated in Britain.

Ms Le Pen’s message spoke of a people overcoming intimidation to take back their destiny.

Donald Trump also congratulated the Prime Minister on his “great win” and said the UK and US would be free to strike a “massive” new trade deal after Brexit.

Mr Trump tweeted: “This deal has the potential to be far bigger and more lucrative than any deal that could be made with the EU. Celebrate Boris!”

He tweeted: “I believe that we will continue to work well together and maintain high-level co-operation between Bulgaria and the UK.” 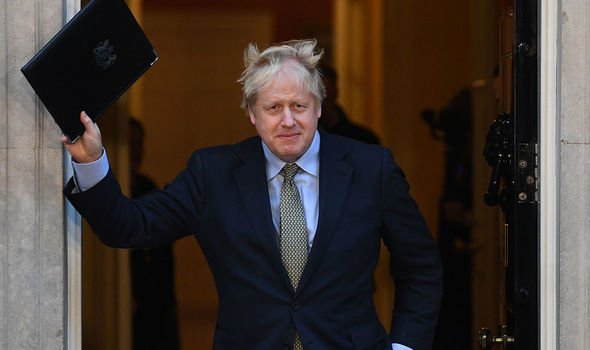 Irish deputy prime minister Simon Coveney was focused on the reopening of the Northern Ireland Assembly, which has not sat since 2017.

Mr Coveney tweeted: “Congratulations to @BorisJohnson on his victory in the UK General Election.

“The Irish government and my department now stand ready to seize the momentum and focus on getting £Stormont up and running for all the people and parties in Northern Ireland.”

Mr Johnson swept to victory with a majority of 80 after his Conservative Party took several high-profile “Leave” seats from Labour’s traditional heartlands in the Midlands and north of England.