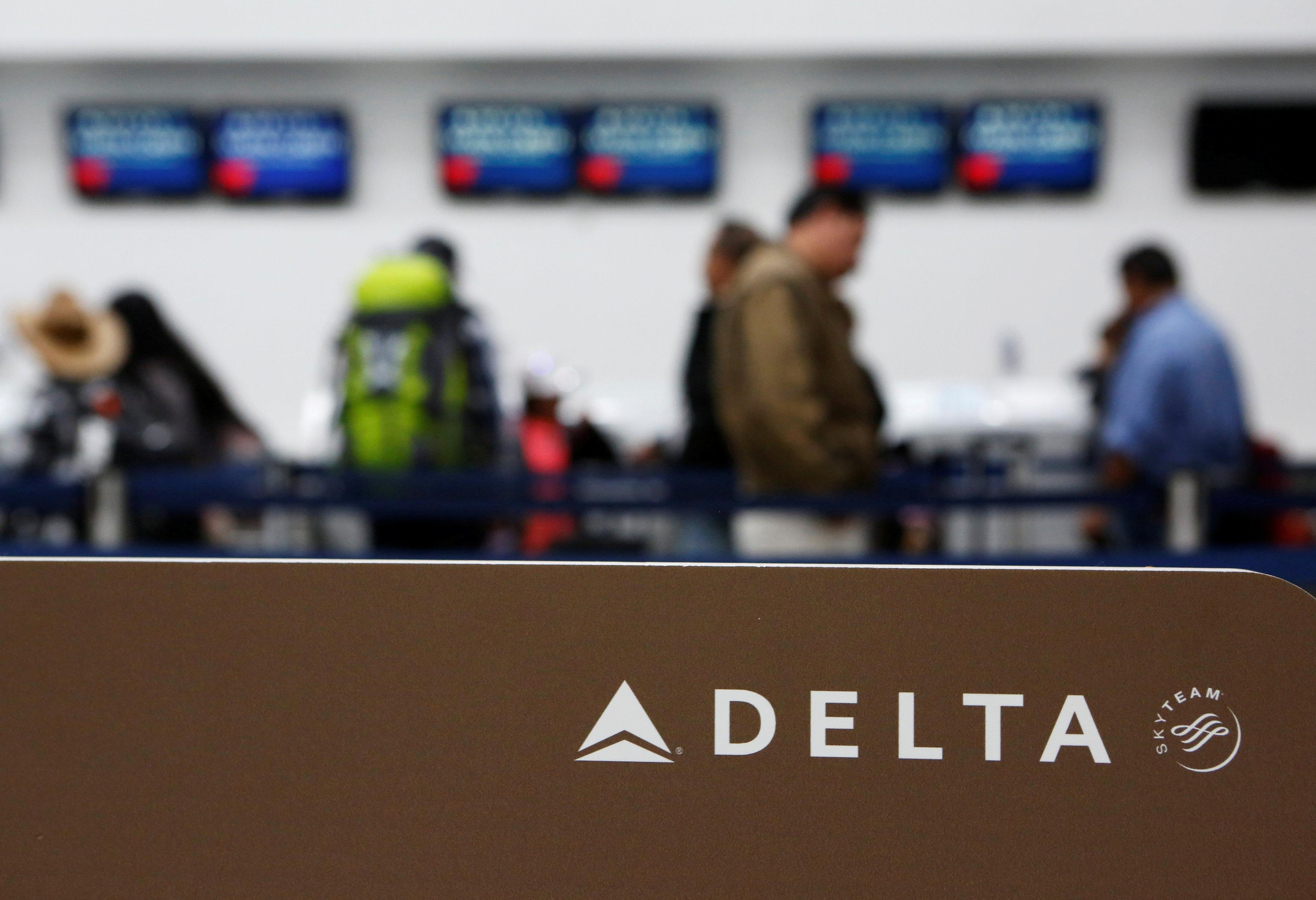 The A330neo purchase, first reported by Reuters, is a welcome endorsement from an influential buyer for the jet worth $3 billion at list prices.

The A330neo is powered by next-generation engine technology from Rolls-Royce (RR.L) that provides better fuel performance and range for transoceanic travel, Delta said.

The jet will feature the latest in design and technology and become the first Delta aircraft to include all cabins: Delta One suites, Delta Premium Select, Delta Comfort+ and Main Cabin.

With the order, Atlanta-based Delta’s A330 fleet will grow to 35 from 25. It is part of the company’s long-term policy of investing 50 percent of operating cash flow back into the business, West said.

For Airbus, it is the second order for the A330neo in as many weeks after Kuwait Airways ordered eight of the long-haul planes in mid-October.

Airbus is aggressively seeking more orders for the latest version of its profitable A330 franchise. Sales of the engine-upgraded A330neo model fell short of expectations in the face of heavy competition from Boeing Co’s (BA.N) newer Boeing 787.

Industry sources have questioned how far recent A330neo orders represent net new sales for the European aircraft maker because they could water down some earlier orders for the A350.

The new-generation A350 is a longer-term bet for Airbus and competes with the Boeing 787 and 777. But one market source said Airbus was willing to give up some orders for the newer plane in order to keep the A330neo afloat and prevent production cuts.

Delta currently operates 11 A350-900 aircraft and expects to take delivery of two A350s in 2019 and two in 2020. It will retire older Boeing 767s in coming years as the aircraft reach the end of their serviceable life cycle.