(Reuters) -Apple Inc on Tuesday unveiled new MacBooks powered with the latest M2 Pro and M2 Max chips made in-house, in a surprise announcement ahead of its traditional launch event.

The Mac mini starts at $599, cheaper than the latest iPhone 14 series, and is available beginning Jan. 24. Apple however did not provide pricing information for the laptops.

The new MacBook Pro’s performance is six-times faster than the Intel-based MacBook Pro, according to Apple.

The company traditionally has four launch events in a year, with the first spring event scheduled in March, when Apple launches its iMacs and accessories. 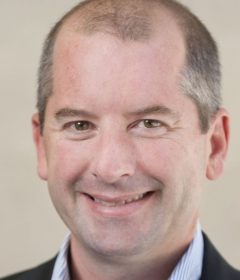 Road to Retirement: The formula for success hasn’t changed