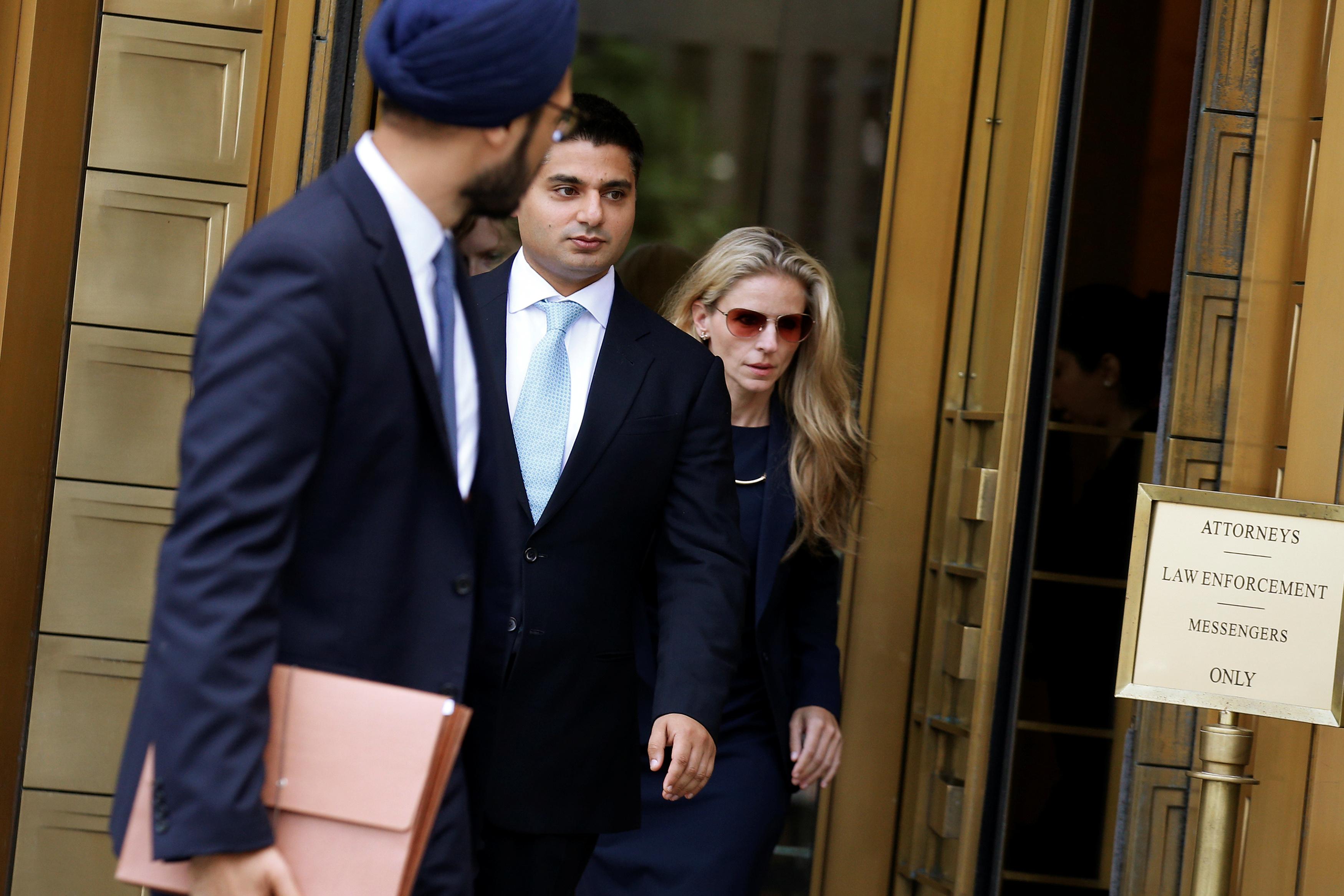 (Reuters) – A London employment tribunal has ruled that a former top currency trader at Citigroup Inc (C.N) has won an unfair dismissal case against the bank but cannot expect to return to his job, the Financial Times (FT) reported on.ft.com/2PI3fMI on Monday.

Rohan Ramchandani, the former European head of Citigroup’s forex spot market trading desk, in October alleged in a lawsuit that the bank unfairly dismissed him from his role without due process or warning.

He had sued the bank for more than $112 million, alleging that it made materially false and malicious statements to U.S. prosecutors that led to his trial in New York on foreign exchange-rigging charges.

The FT report said Ramchandani’s tribunal compensation would be automatically capped at around 74,000 pounds ($96,732.80) – a fraction of the 1 million pounds he earned each year – but the exact amount was yet to be determined.

He was seeking reinstatement, which would have made him eligible to receive back pay and any other awards since the dismissal.

However, employment judge Alison Russell said giving him his job back was not practicable as Citibank had proved in the tribunal that he was dismissed due to his conduct, the report said.

“Citi had already acknowledged that Mr. Ramchandani’s dismissal did not follow our usual procedures, so this aspect of the judgment is not a surprise,” the bank said in an emailed statement.

Ramchandani did not immediately reply to a request for comment.