Home » World News » Who was gangster John Palmer and how did he die? – The Sun | The Sun

Who was gangster John Palmer and how did he die? – The Sun | The Sun

GANGSTER John "Goldfinger" Palmer was mowed down in his own garden.

The murder was somewhat of a mystery from start to finish to the outside world. 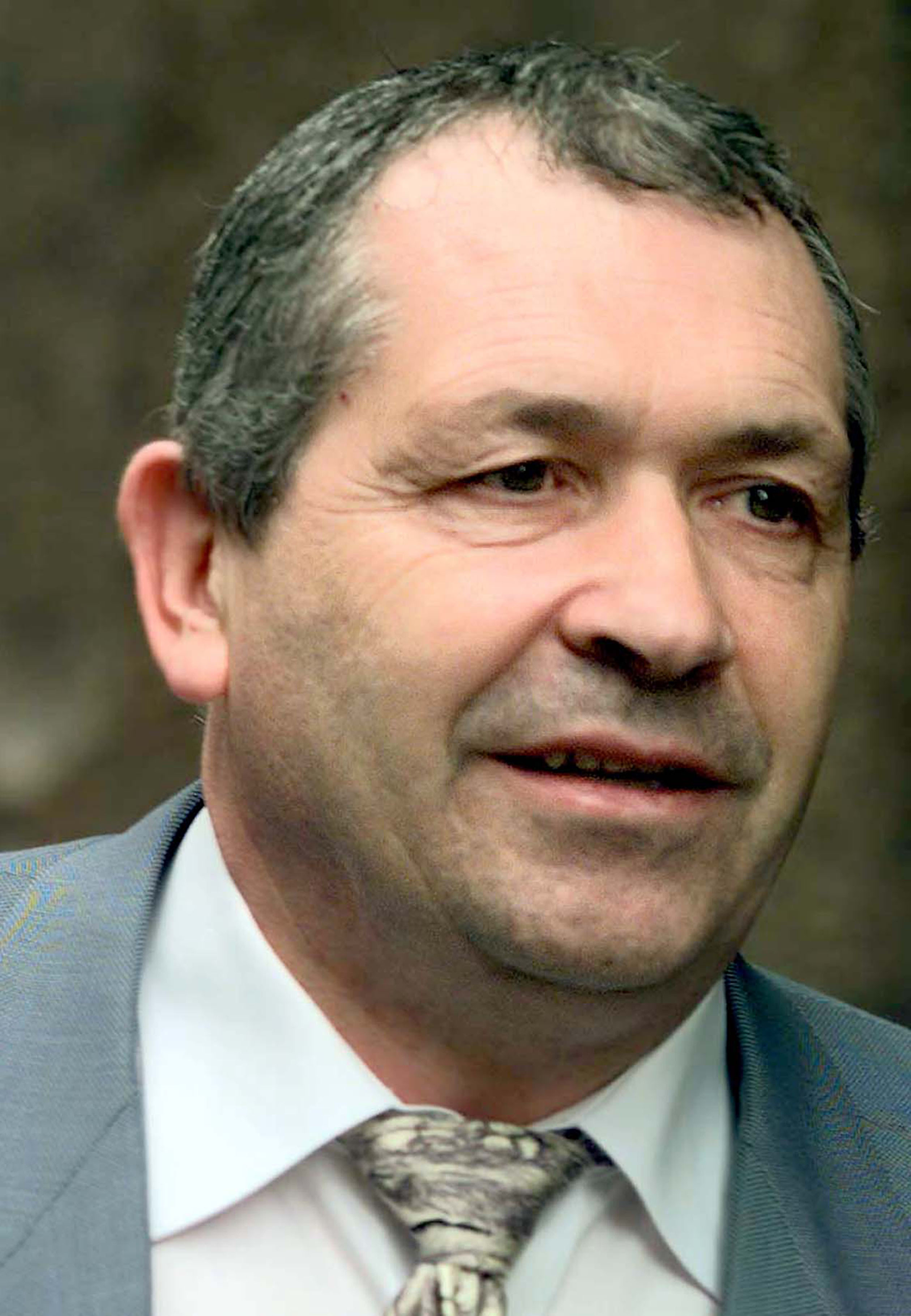 Police have revealed that John "Goldfinger" was shot six times by a hitman who may have spied on him through a hole in his fence.

Cops said the contract killer leapt over the 5ft fence and opened fire with a .32 revolver fitted with a silencer.

After shooting Palmer three times from 6ft away, the gunman pumped three more .8mm bullets into him after he collapsed.

Three years after the 65-year-old's death on June 24, 2015, police released photographs of the hole in the fence around his home.

Essex Police said the killing had "all the hallmarks" of a professional hit.

Cops have said there could have been 16,000 fraud victims who would have a motive to kill him.

Palmer – who got his nickname from his connection to the 1983 £25million Brink's-Mat gold bullion robbery – was jailed in 2001 for a £20million timeshare fraud.

He was under electronic surveillance by a secret police intelligence unit for 16 years until his assassination by a hitman in 2015, according to a BBC television investigation which named the Serious and Organised Crime Agency (Soca), now the National Crime Agency.

His estranged wife Marnie Palmer has opened up about her life with the crook in which she tells of her fury at the bungled police investigation.

Where is his house?

His murder took place while Palmer was burning documents in a bin outside his home near Brentwood in South Weald, Essex.

The one area of the garden where the killer entered was not covered by CCTV, suggesting the hitman knew about security.

Is there a reward to find the hitman?

Palmer’s family have doubled the reward to catch his killer to £100,000.

Partner Christina Ketley, 58, said her son and his then-partner were inside the house at the time and escaped unharmed.

Crimestoppers said of the case: “There is a contract killer out there who needs to be caught.

"It is hard to get the underworld to talk but if someone comes into us they will be assured of anonymity.”

Anyone who believes they have information about the murder of Palmer is asked to call Essex Police on 101 or Crimestoppers anonymously on 0800 555 111.