JAMES Rubin is a journalist and former diplomat who was married to Christiane Amanpour for two decades.

Amanpour revealed on June 14 that she is battling ovarian cancer. 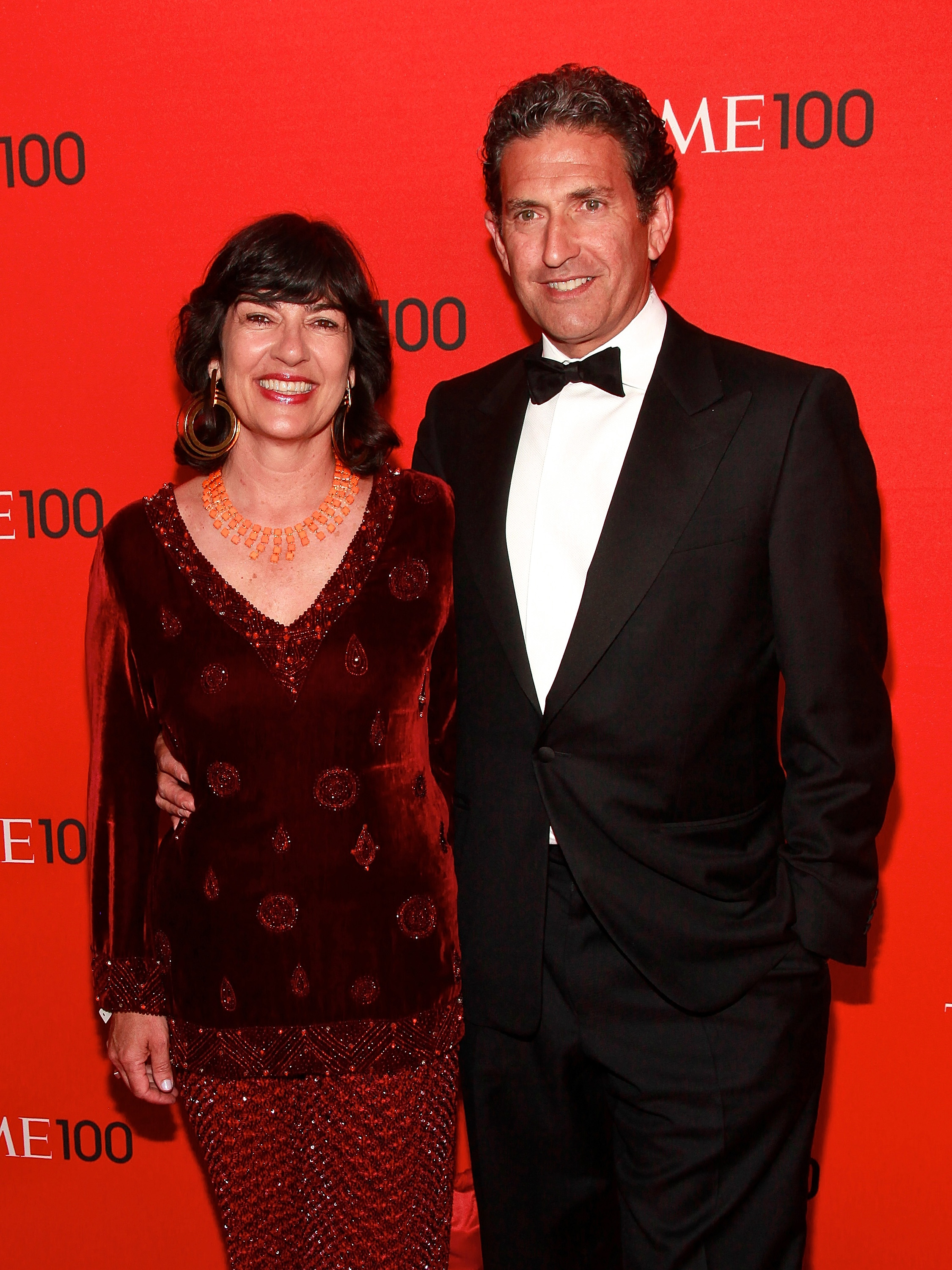 James Rubin, a journalist who served as a diplomat in President Bill Clinton's administration, was married to Christiane Amanpour from 1998 until 2018.

Rubin  has written for The New York Times, the Financial Times, the Washington Post and has appeared often as a commentator on CNN, BBC, SKY, and MSNBC.

Amanpour told Oprah Winfrey in an interview that Rubin was "the poster child for good husbands." 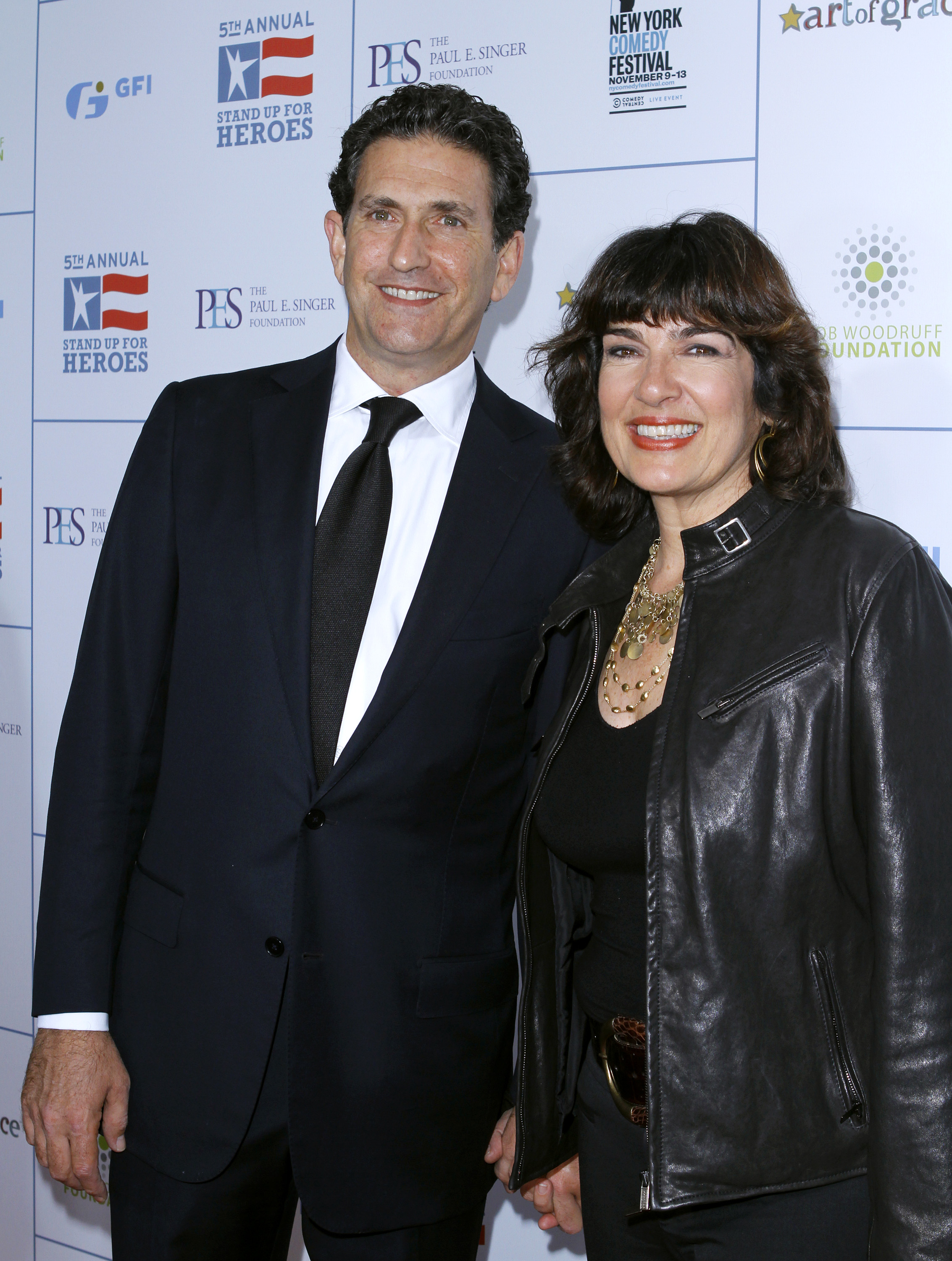 "Jamie is a true hero," she told Oprah.

"So he, my son, Darius, and I benefited from the fact that Jamie didn't have to travel much.

"He moved to London with me and went into private work. That's rare." 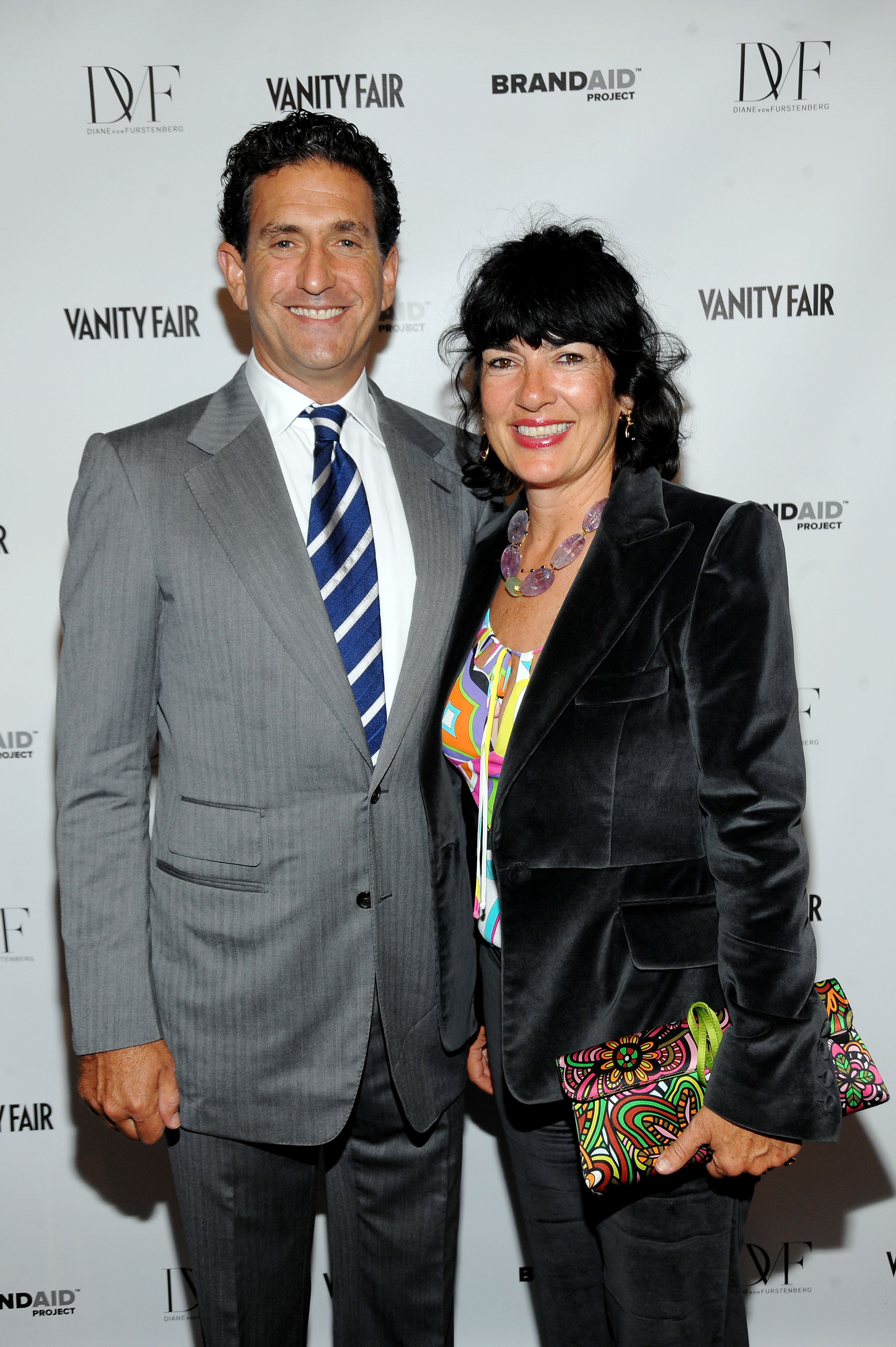 What did Amanpour say about her cancer diagnosis?

The CNN journalist revealed on the air that she has is being treated for ovarian cancer.

"I've had successful major surgery to remove it, and I'm now undergoing several months of chemotherapy for the very best possible long-term prognosis, and I'm confident," she told CNN viewers.

Amanpour, who is 63, added that it had been a "roller coaster" since her diagnosis.

"I'm telling you this in the interest of transparency. But in truth really mostly as a shout out to early diagnosis," she said.

"To urge women to educate themselves on this disease to get all the regular screenings and scans that you can, to always listen to your body, and of course, to ensure your legitimate medical concerns are not dismissed or diminished."

The star reporter is CNN's chief international anchor of the award-winning, flagship show Amanpour, which also airs on PBS in the US.

She has reported from the aftermath of many humanitarian crises including the devastating 2010 earthquake in Haiti, the 2011 Japanese tsunami, and Hurricane Katrina.

The accomplished journalist had been off the air for the last four weeks as part of her battle against cancer.