06/15/2021
FILE PHOTO: Bank of Japan’s (BOJ) board member Makoto Sakurai speaks during an interview with Reuters at the BOJ headquarters in Tokyo, Japan, September 1, 2016. REUTERS/Toru Hanai

TOKYO (Reuters) – The Bank of Japan is likely to extend a September deadline for its pandemic-relief programme at this week’s policy meeting, former BOJ board member Makoto Sakurai said.

In an interview with Reuters conducted on Monday, Sakurai also said it was “too early” to take further steps to revitalise the Japanese government bond (JGB) market made dormant by the central bank’s huge presence.

In a policy review in March, the BOJ clarified that it would allow 10-year JGB yields to move 50 basis points around its 0% target in the hope of boosting market trading.

But trading volume in the JGB market dwindled to a near-two-decade low in May, prompting some calls for the BOJ to take more steps to revitalise the market such as trimming its bond purchases.

The BOJ meets for a two-day rate review ending on Friday. 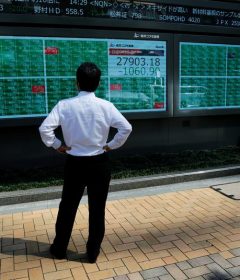 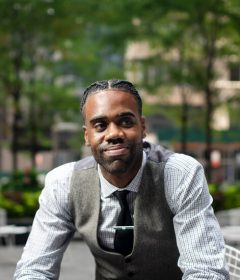