UK PM May would survive a vote of confidence, deputy says 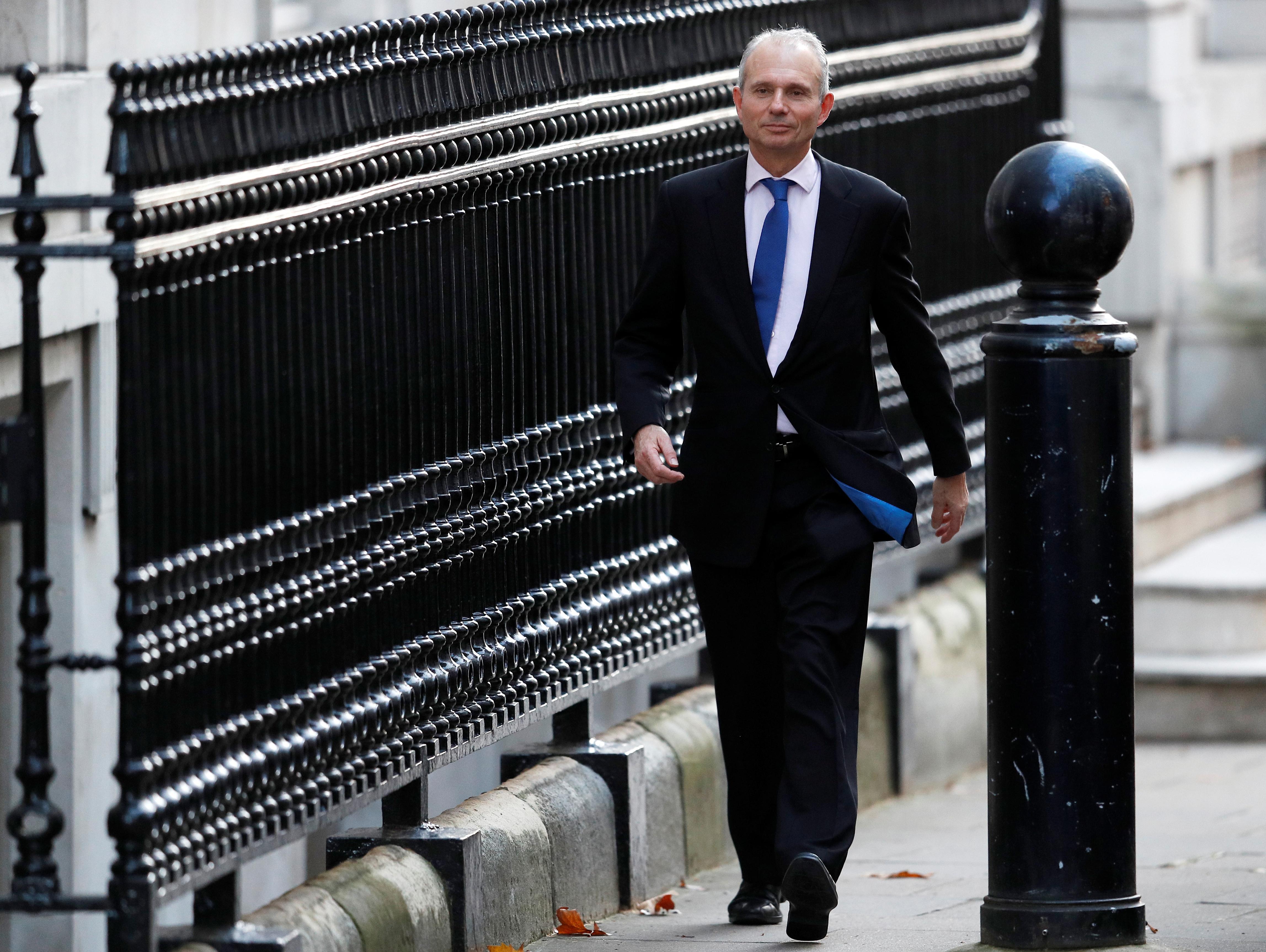 LONDON (Reuters) – British Prime Minister Theresa May would likely win any vote of confidence in her leadership should Conservative lawmakers write enough letters to a party committee to trigger one, her deputy David Lidington said on Friday.

“If those letters were to go in, I think that she would win any such vote decisively, and she’d deserve to do so,” Lidington said in a broadcast clip.

“She is doing her best for the country. The national interest, I think, says that we should rally in her support.”