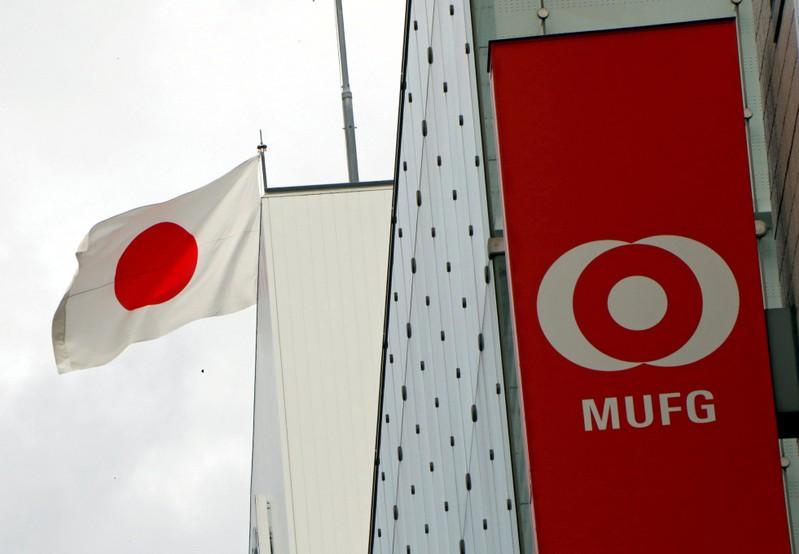 The documentation for the sale of the portfolio, which has an estimated value of around 1 billion euros ($1.1 billion), was being worked on, one source said. Others added talks were not yet exclusive and other suitors were still waiting in the wings.

DZ Bank, which is also the umbrella organization of German co-operative bank chain Raiffeisen-Volksbanken, had put individual tranches of its troubled transport financing division DVB Bank up for sale after failing to find a buyer for the whole business.

It is currently also in the market with a land transport portfolio, which has attracted interest from lenders such as German public-sector bank Helaba, and that sales process is expected to be wrapped up shortly, sources familiar with the matter said.

DVB is unusual in banking because it straddles both aviation and shipping, and both lending and leasing – a combination rarely found in one package.

Once DZ Bank has finalised the sale of its aviation and land transport finance portfolios, it will turn to offloading shipping finance loans, much of which remain distressed, sources close to the matter have said.

“The interest to date for the shipping portfolio has been patchy and DZ has to make a call on what to do next,” one said.

Sources have said DZ Bank ditched efforts earlier this year to sell the whole of DVB Bank partly due to low offers and its pressured shipping business.

After a decade long slump caused in part by too many vessel orders, segments of the shipping industry are seeing a fragile recovery, but that could be hit by a looming trade war between the United States and China as well as higher fuel prices.