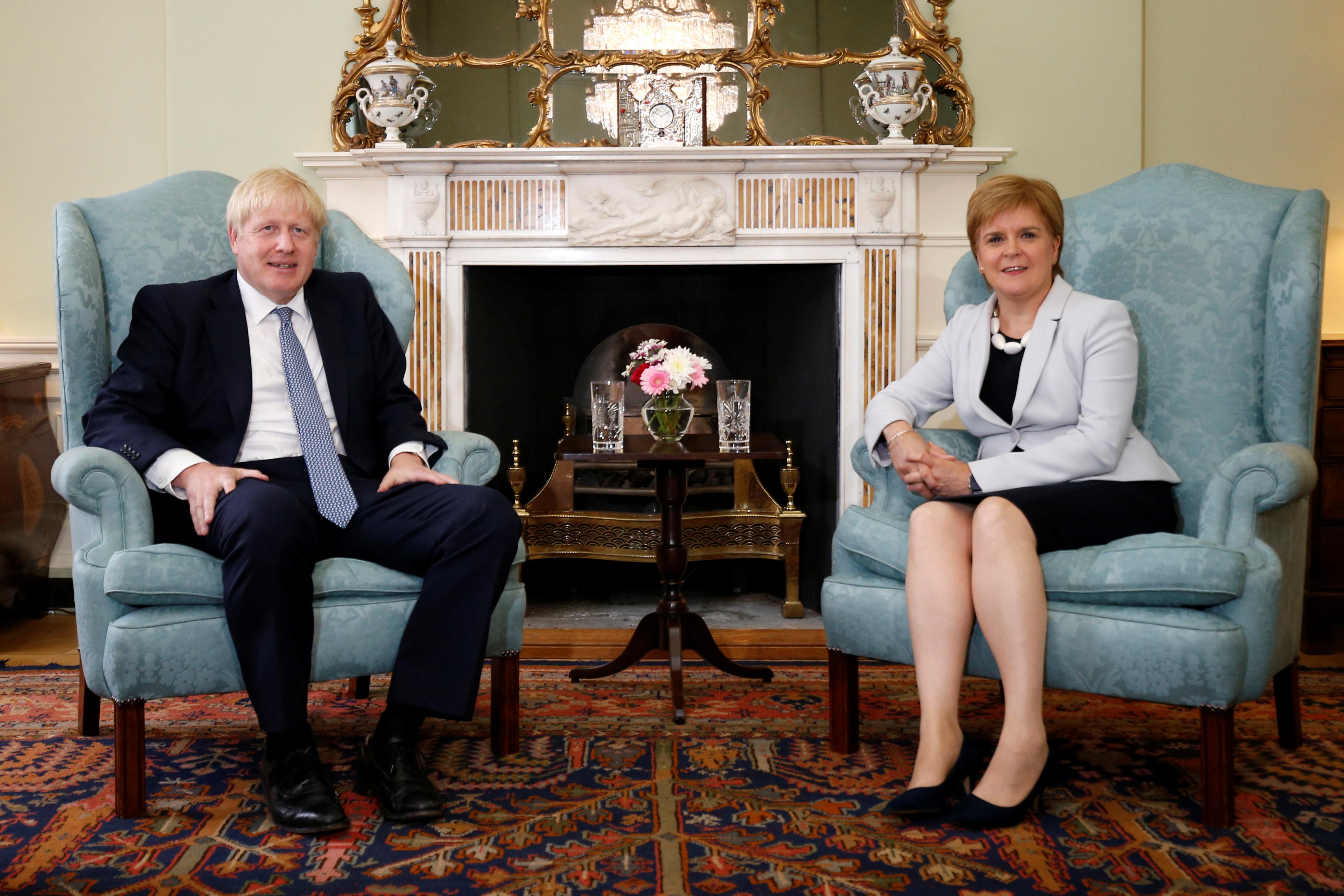 The proposal was made by Michael Gove, cabinet office minister, as a means to contain increasing public support in Scotland for independence by giving the Scottish National Party leader a direct say in policy meetings impacting the whole of UK, the newspaper reported.

“He (Johnson) doesn’t like the idea of Sturgeon being seen as on the same political level as him”, the report quoted a source as saying.

In Scotland, 54% of the people favoured independence, according a recent poll, driven by a perception that Scotland’s semi-autonomous government has handled the coronavirus outbreak better than the United Kingdom government.