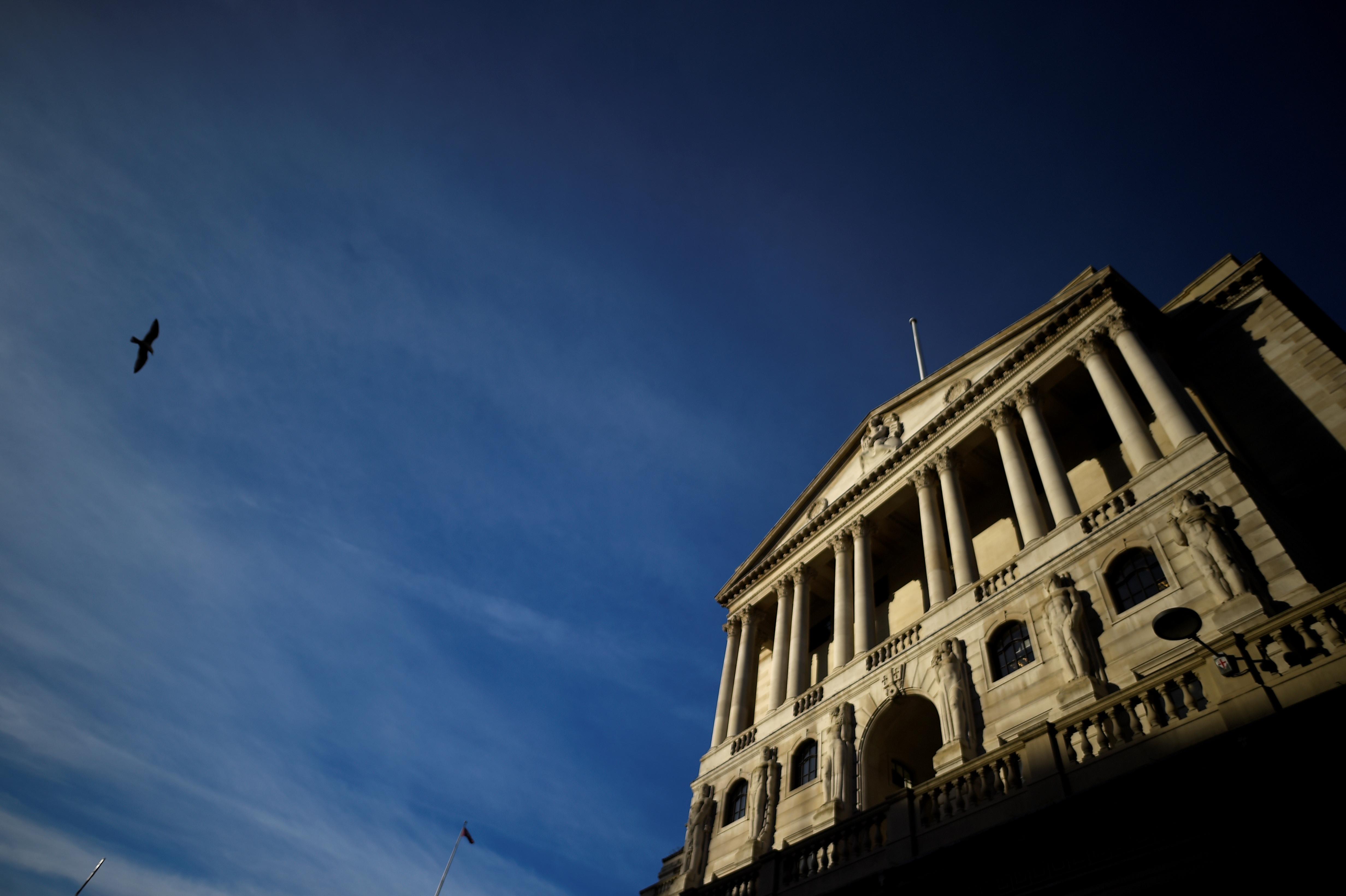 (Reuters) – The Bank of England will step up on quantitative easing (QE) if the British economy slows and struggles again, Deputy Governor Dave Ramsden said in an interview published on Tuesday, adding to his previous comments that BoE has more headroom to act.

QE would accelerate if “we saw signs of (market) dysfunction,” Ramsden told The Times newspaper in an interview bit.ly/2DFcMlr.

“I’m confident we’ve still got significant headroom to do more QE if we saw a much weaker recovery,” Ramsen said, adding that the central bank was prepared to do more quantitative easing, beyond the 745 billion pounds ($975.58 billion) committed.

He added that he was “confident” there would be no further quarters of negative growth for UK’s economy.

“A key outcome is what happens to the labour market. Some companies are going to go under. Some jobs are going to be lost,” Ramsen said.

Last week, Britain’s central bank said it saw no immediate case to cut interest rates below zero as it warned the economy would take longer to recover from the COVID-19 slump than it previously forecast.

Unemployment is likely to almost double by the end of this year, the Bank of England said on Thursday.

The BoE cut interest rates to just 0.1% in March and expanded its bond-buying plan to almost $1 trillion.

On Thursday, its nine monetary policymakers all voted for ‘no policy changes’ as they sketched out a slow path to recovery.