Hang on to your thermals: UK faces a February Freeze worse than the Troll from Trondheim as arctic air could drop temperatures below -10C

After the Troll from Trondheim in December and this week’s Nightmare from the North, Brits face what could be winter’s worst chill – a polar vortex February Freeze.

The same phenomenon helped to cause 2018’s Beast from the East and the month-long Big Freeze in December 2010.

The Met Office said high-altitude polar vortex winds – which spin around the North Pole and keep cold air trapped in the Arctic – could fall significantly next week. 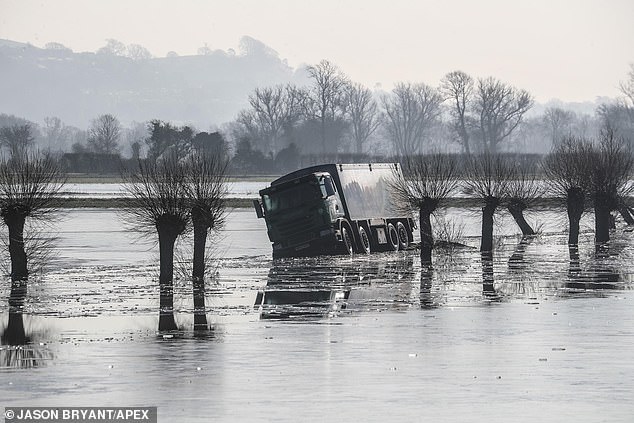 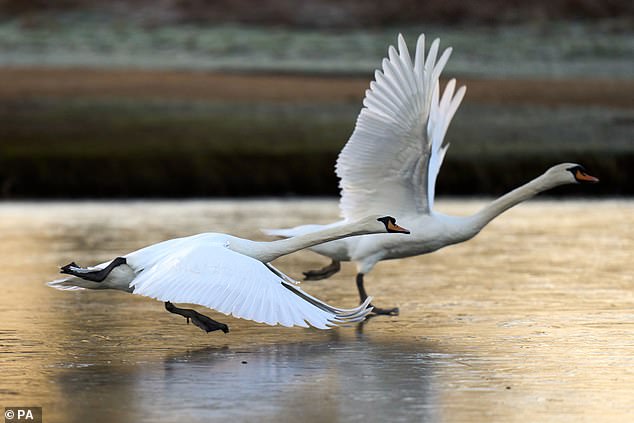 The Met Office has been frozen out of major contracts by an upstart private weather firm based in a provincial market town.

In another blow for the Met Office after the BBC defected to DTN MeteoGroup, transport chiefs are now paying for winter bulletins from MetDesk, set up 11 years ago in Wendover, Buckinghamshire.

The firm, which has just 50 staff compared with the Met Office’s 2,200, has won a four-year, £1.8million contract for National Highways, and has a rolling £1 million-a-year deal with Network Rail. A weather industry source said: ‘People will think, “Why is the Met Office not doing these forecasts?” ’

National Highways said it also had a contract with the Met Office for national forecasts and warnings, but MetDesk was responsible for winter road condition forecasts in the South and North. The Midlands is covered by DTN MeteoGroup.

Colder temperatures than this week’s -10C are a risk by mid-February, with the chance of snow again for many regions.

There is even a 25 per cent chance of the polar vortex weakening so much that it triggers a rare phenomenon known as a ‘sudden stratospheric warming’ (SSW), in which the North Pole’s high-altitude air suddenly warms up, possibly shunting an even fiercer mass of bitter low-level polar air towards the UK.

An SSW would be the first since January 2021, when it caused Britain’s coldest temperature for 26 years, -23C in Aberdeenshire.

The good news for Brits heading to the Alps at February half-term is that cold air pushing into Europe is set to bring proper snow after many resorts had to make it artificially at the start of the season.

The UK’s cold snap will stay until Tuesday, chilling the South with -5C lows this morning and 3C days, although it should be sunny. The North will be 7C, but with drizzle.

UK faces a February Freeze worse than the Troll from Trondheim.