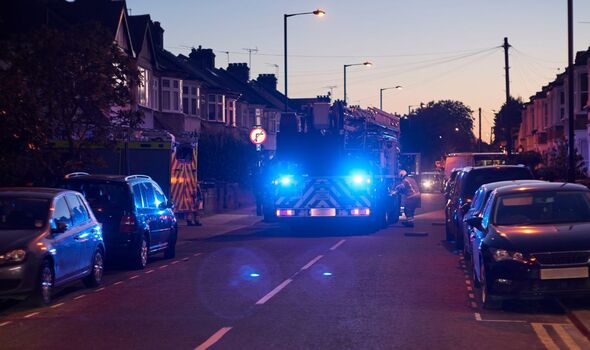 Firefighters were called to deal with a fire at a flat at 12.34am after several calls were made.

West Yorkshire Fire & Rescue Service (WYFRS) reported that all three stories, plus the basement and roof were aflame.

WYFRS reported that it has taken “three hose reels, four breathing apparatus and positive pressure ventilation used for smoke clearance” to try and put out the fire.

The service has also confirmed that everyone who lives on the property has been accounted for and all smoke alarms were fitted properly.

The cause of the fire is currently unknown but a fire investigation officer has been mobilised and is investigating the incident.