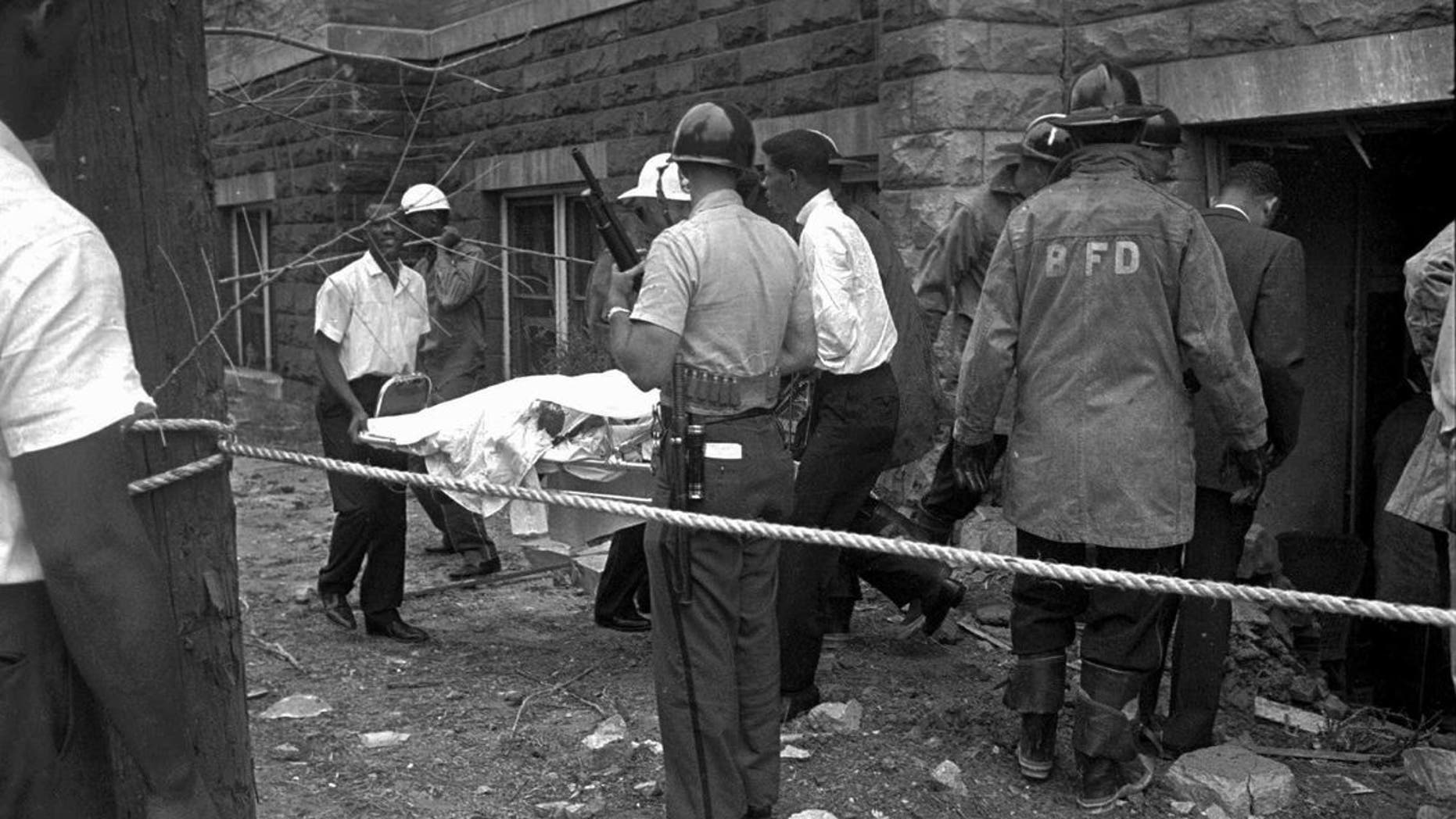 1963: Four Black girls are killed when a bomb goes off during Sunday services at the 16th Street Baptist Church in Birmingham, Ala. (Three Ku Klux Klansmen would be eventually convicted for their roles in the blast.)

Also on this day: 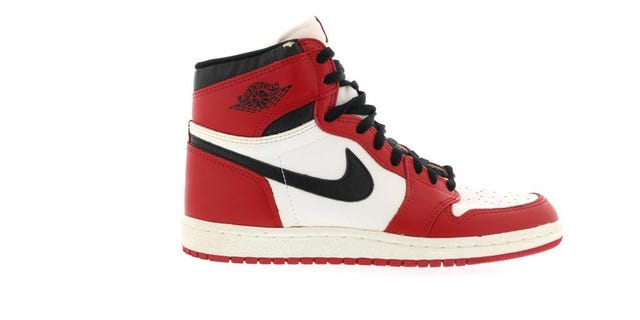 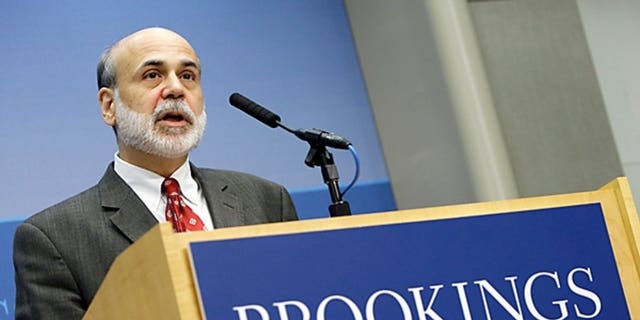