THE woman Geoff Boycott was convicted of beating up said: “He doesn’t deserve a knighthood. It’s disgusting.”

Furious Margaret Moore, 67, demanded the cricket legend give back his gong. She said: “I haven’t heard from him and don’t want to. He treated me appallingly. Who hits a woman?” 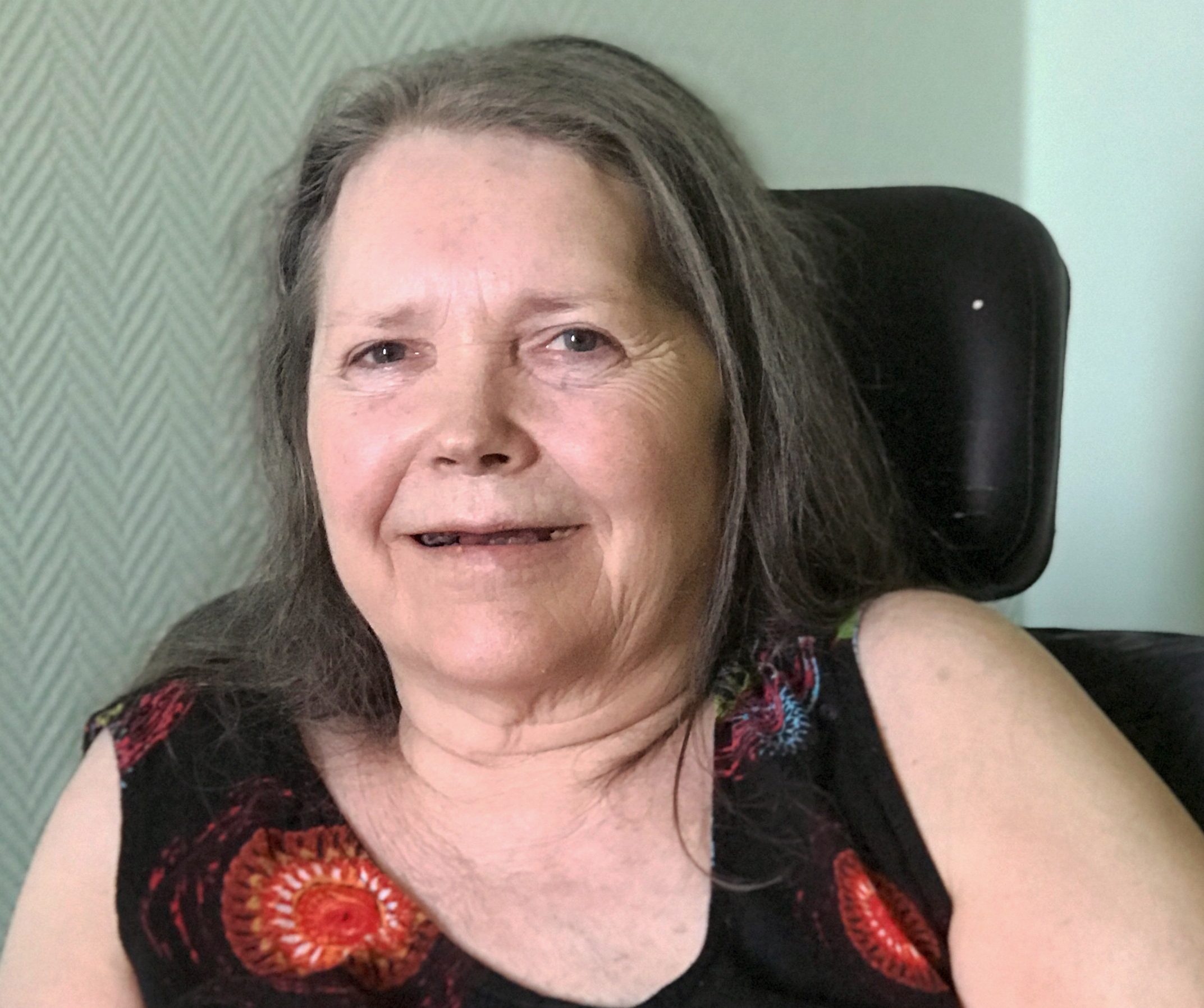 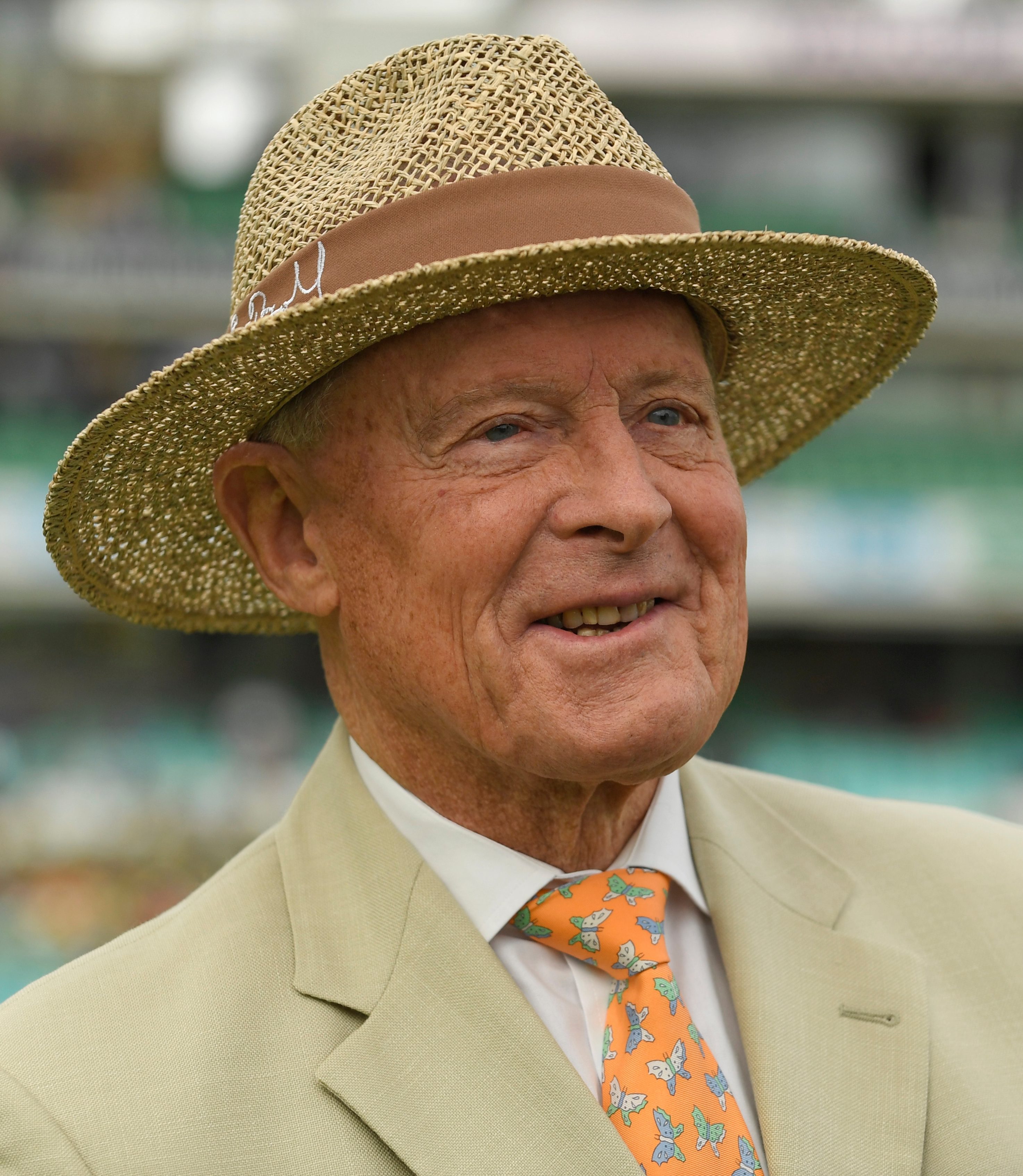 She was speaking in her first interview since he was made a Sir.

A court found she was reduced to a bloody mess after being bashed in a hotel room in October 1996.

Reliving the events yesterday, Margaret insisted the account she gave to a French judge was true.

She said: “I told the court then that he hit me over and over at least 20 times when I was on the floor, and they backed me twice.

“I will never forget that night. It was horrible. What sort of man does that and is then made a knight?

“He should hand it back.

“I don’t understand why he was knighted. What he said about me was ridiculous.

“I stand by everything I said. It’s disgusting (he’s been honoured).”

Boycott, who has always denied the claims, was first convicted in Grasse, France, in January 1998.

The trial was told he attacked computer consultant Margaret while they were staying at the luxurious Hotel du Cap in nearby Antibes.

She was said to have suffered black eyes and a bruised forehead.

‘I STAYED WITH HIM AT THE HOTEL, I WAS SO SHOCKED’

‘I stayed with him at hotel. I was so shocked’

Boycott claimed the injuries were self inflicted after she accidentally slipped on the floor.

He also said Margaret had been trying to blackmail him.

The court found him guilty, fined him £5,000 and gave him a three-month suspended jail sentence.

A retrial in autumn 1998 confirmed the initial verdict.

Boycott appealed but judges upheld the conviction in 2000.

Earlier this week the ex-England captain, now 78, was knighted for services to sport in ex-PM Theresa May’s resignation honours list. The decision led to a massive outcry.

Angry Boycott said he didn’t “give a toss” about the furore surrounding the domestic abuse conviction. 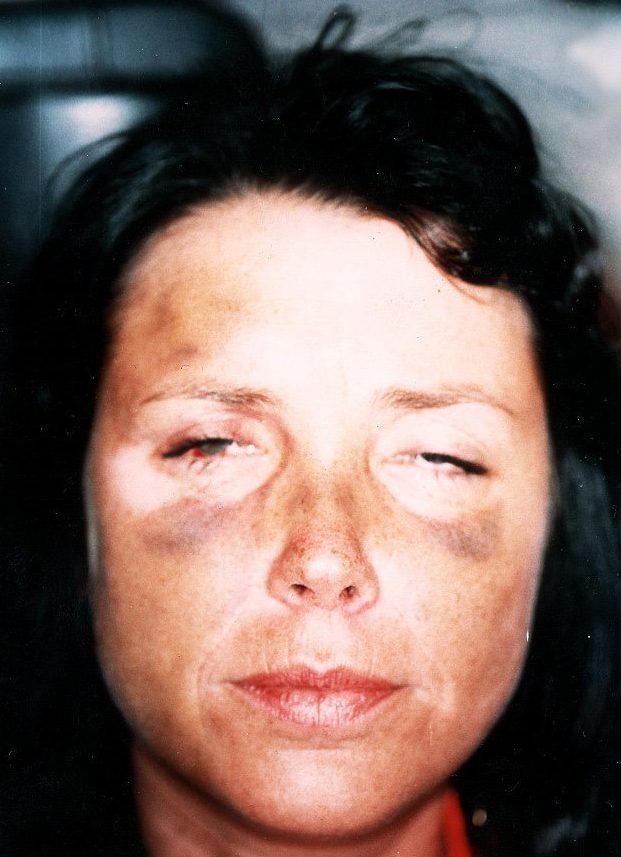 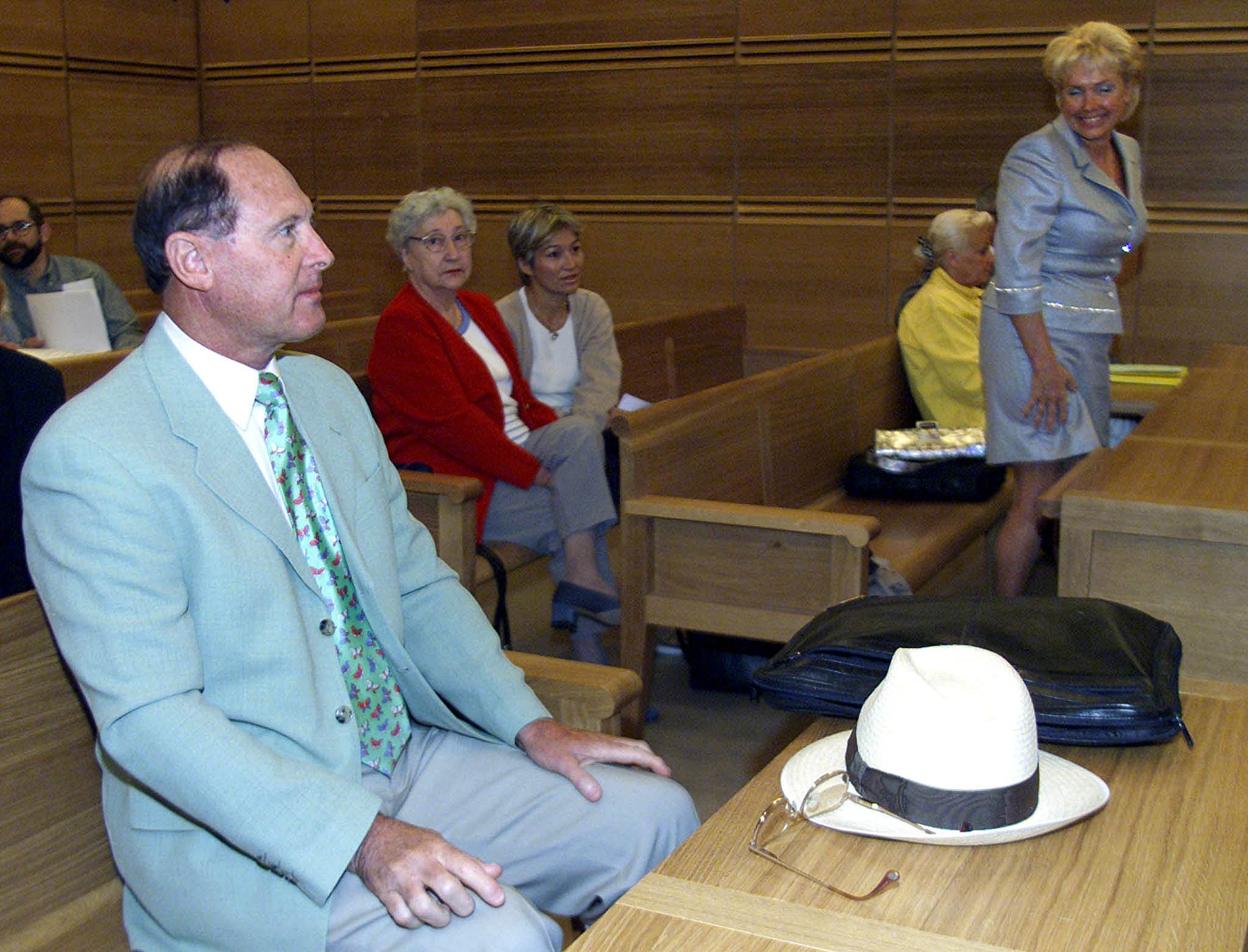 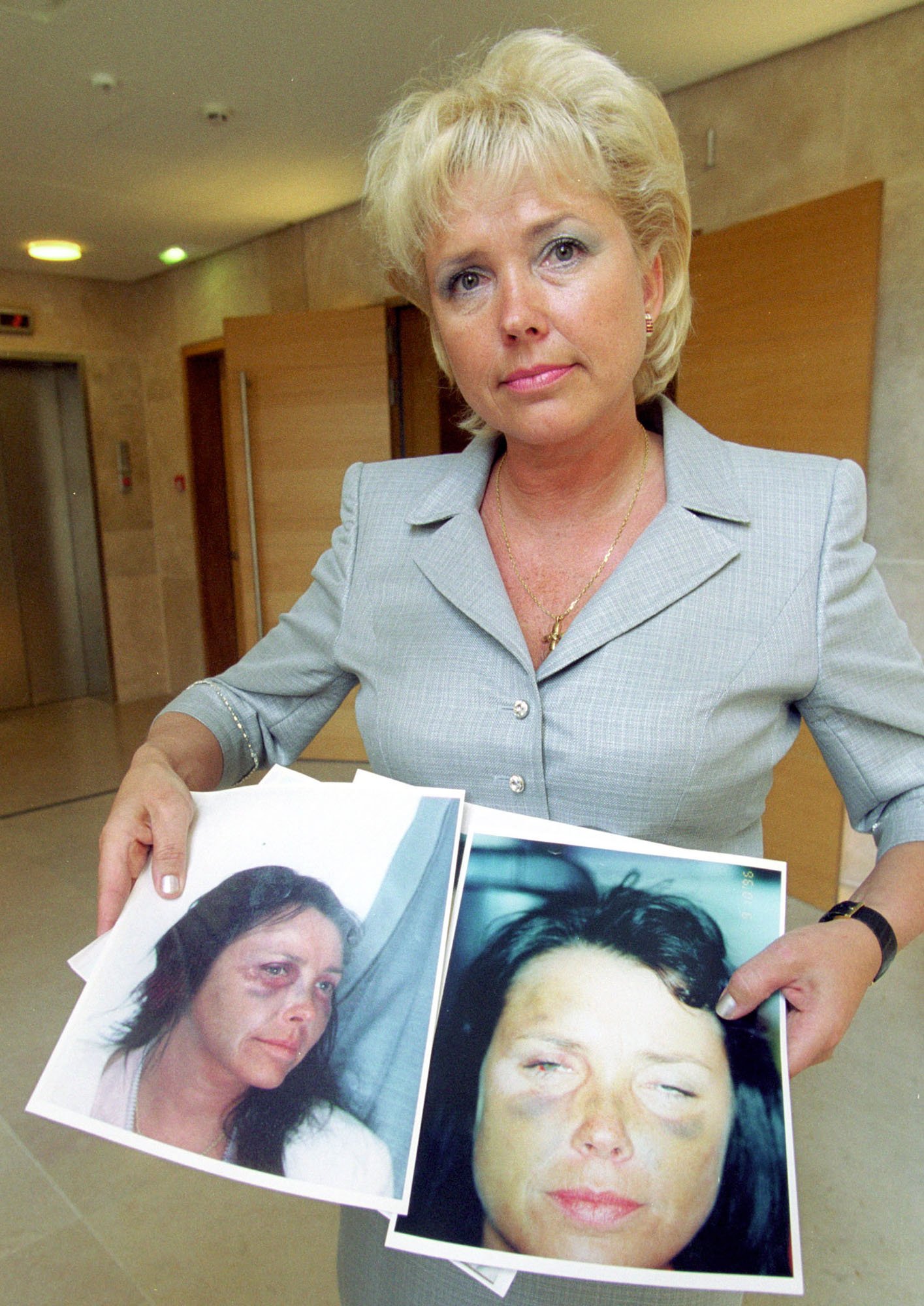 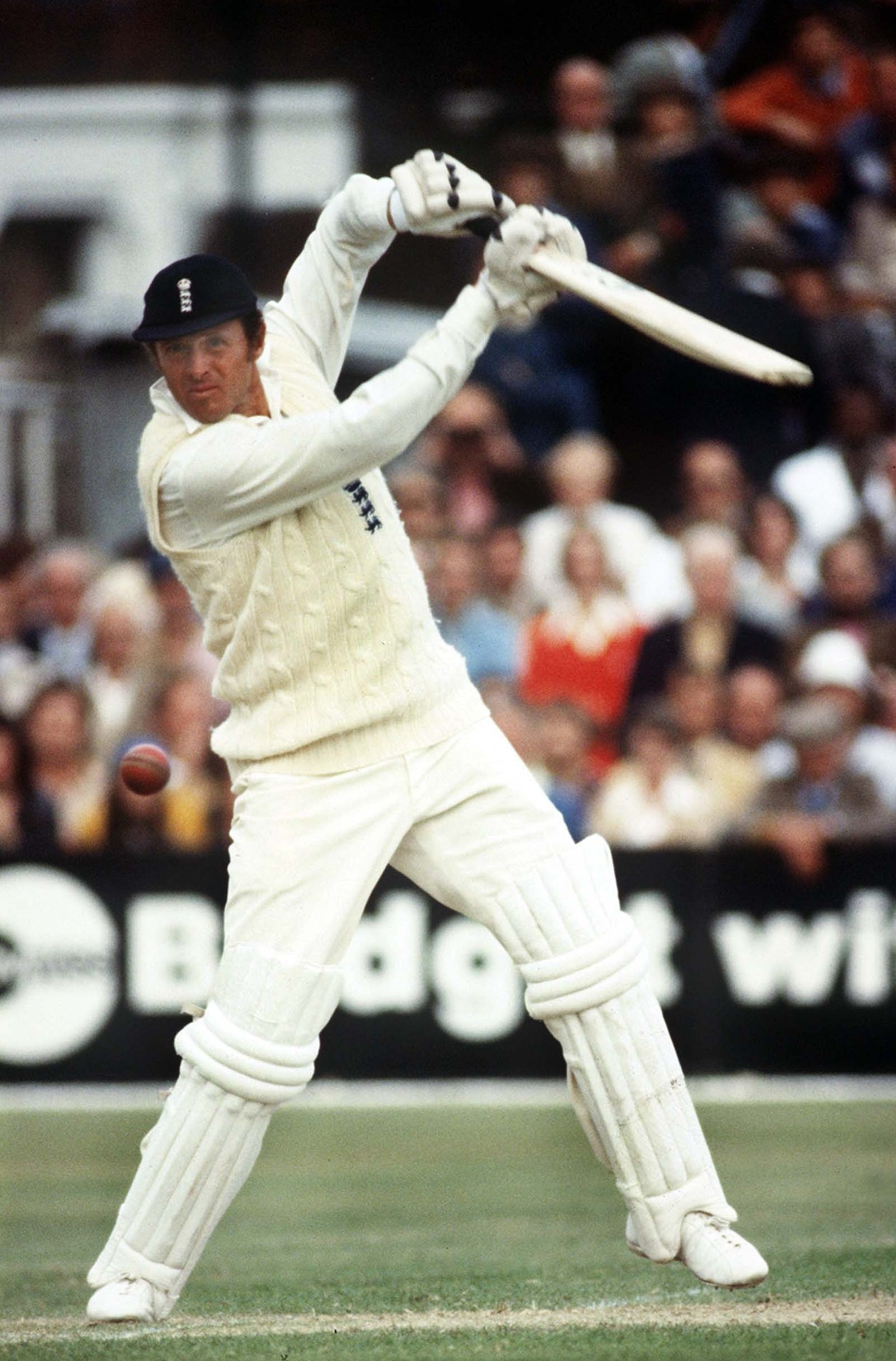 Speaking at home near Menton, south of France, yesterday, Margaret said: “I don’t mind speaking to the Press. I want my story out.

“I told the police in London about what happened but they were just rude to me and didn’t want to know. They didn’t believe me.

“I took it to the French courts and the case against him was proved although I only got the equivalent of twenty pence  in damages but at least I was right.”

Margaret added: “I stayed with him in the hotel after it all happened just to get myself together. I was so shocked by what happened.

“We had met in Barbados a few years earlier and struck up a relationship. He wanted to be with me and I loved him at the time or I thought I did.

“He got what he deserved in court. He was punished and then he said I was trying to blackmail him which wasn’t true at all. I wasn’t doing anything of the sort.

“I haven’t heard from him at all and I don’t want to. He treated me appallingly. Who hits a woman?”

Hull-born Margaret has lived in France since 2000 — first in nearby Monte Carlo then along the coast in Menton with her children.

She is now in poor health and has been living alone for four years.

She added: “It’s very nice here but I do miss England although France is my home now. I haven’t heard from him (Boycott). I see my children every now and then and I’m happy enough with that.

STAR CLAIMS MARGARET 'PUT A STAIN' ON HIS NAME

“I spent much of the late 1990s going from one court case to another involving Geoffrey Boycott because he kept trying to fight the decisions.

“I lived in Monte Carlo for ten years in the centre. I had a lovely apartment but then I moved out to Menton.

“I spend my days quietly here although there’s not much to do.

“I really would like to go home to Monaco.”

Charity Women’s Aid, which campaigns against domestic abuse, has said Boycott’s knighthood “sends out a dangerous message”. The ex-Yorkshire star, now a popular pundit on BBC’s Test Match Special, has always protested his innocence, and claims Margaret put a “stain on my name”.

He insisted she was simply a “woman scorned” looking for revenge.

In a radio interview earlier this week Boycott, who has a grown-up daughter with wife Rachel, stormed: “It’s a court case in France where you’re guilty, which is one reason I don’t vote to remain in the EU.

“That’s totally the opposite from England and it’s very difficult to prove you are innocent in another country, another language.

“Most people in England don’t believe it. I didn’t do it, move on. It’s a cross I have to bear, right or wrong, good or bad, I have to live with it.”

Boycott’s lawyer at the trial, Richard Knaggs, told The Sun earlier this week: “It was an incredible court case.

“They didn’t believe a word Geoffrey said but it should never have gone the way it did.

“Margaret Moore originally made her claims to police in London and they didn’t believe her but the French chose to. It was very unfair and heavily against Geoffrey.”

Opener Boycott played 108 Tests and captained England four times before retiring in 1986. He has since worked for BBC and Channel Five. The Sun has contacted him for comment. 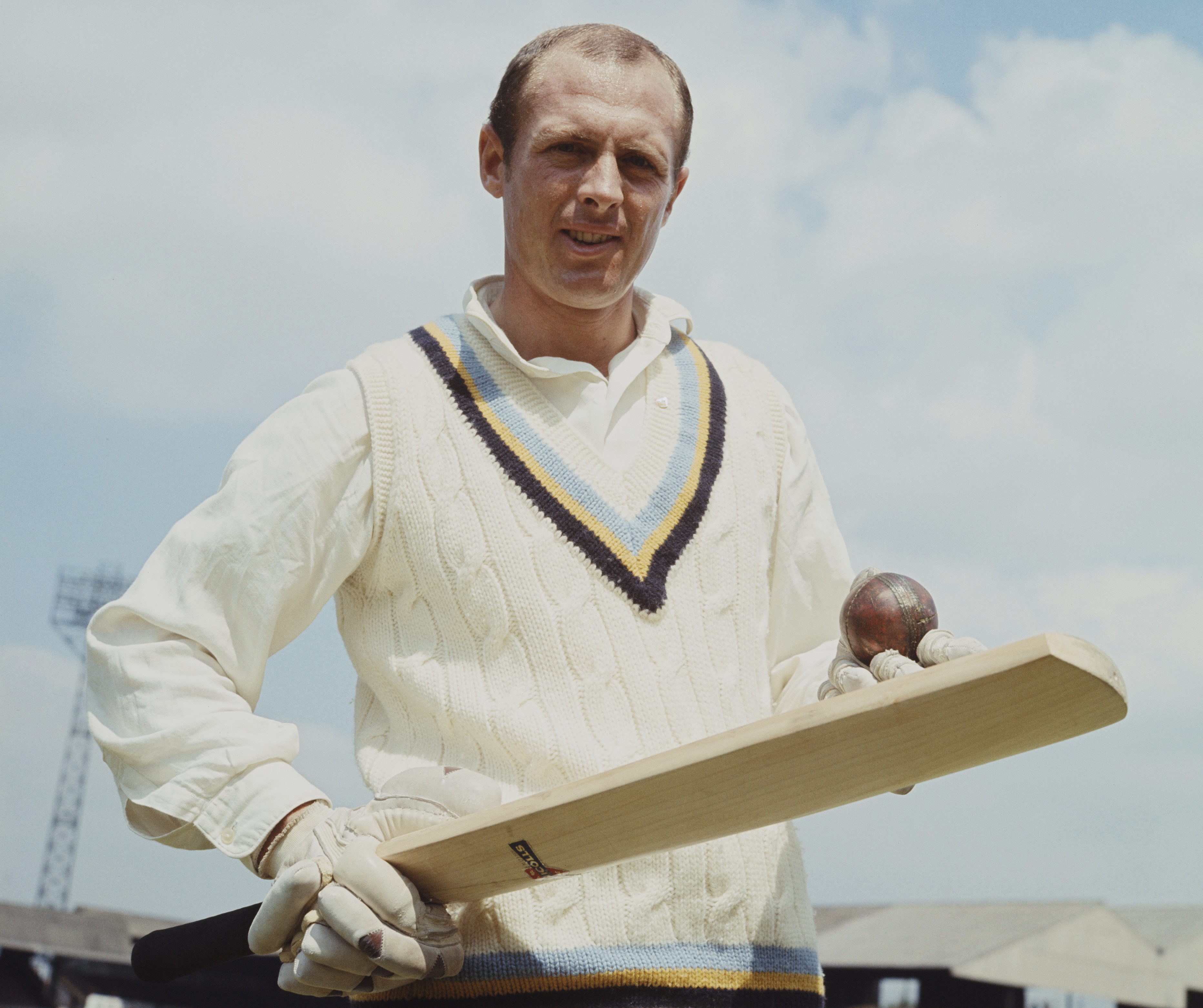 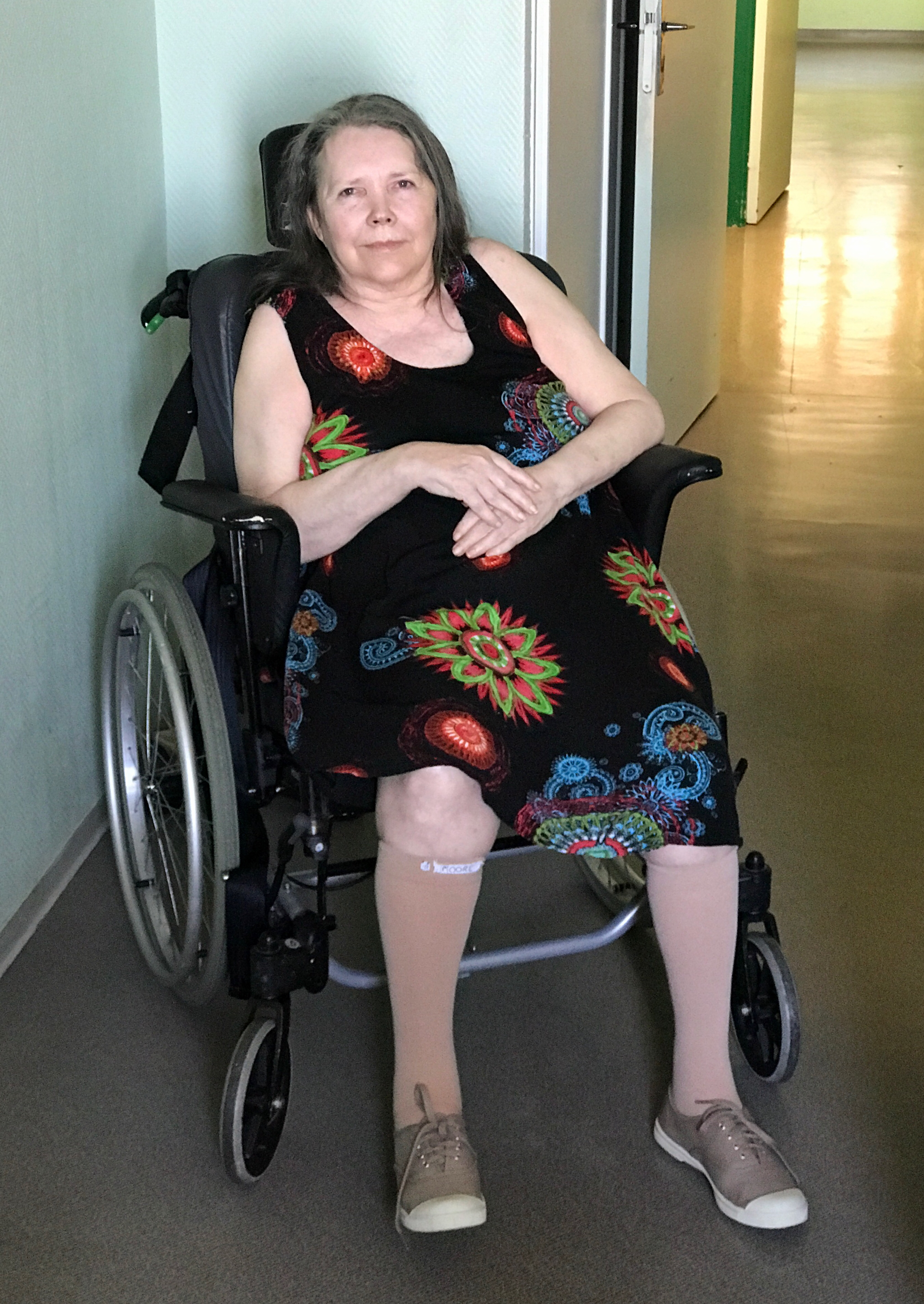 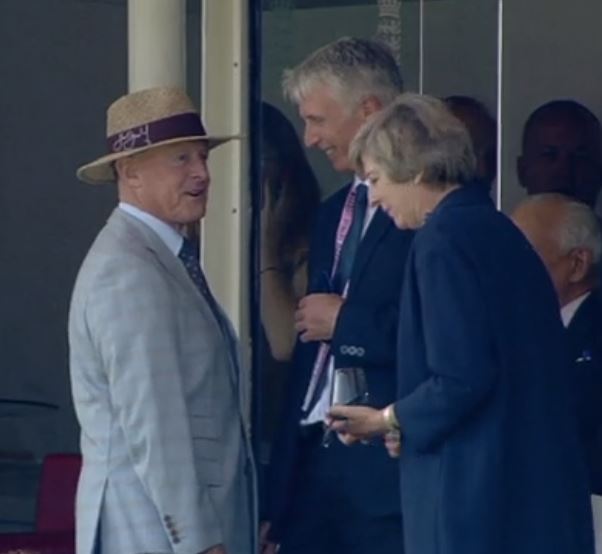