Boris Johnson was ordered to published the Yellowhammer documents after losing a crunch vote in the Commons earlier this week. The Speaker and MPs were asked to attend the closing ceremony of the Parliamentary session in the early hours of Tuesday morning, ahead of the five-week prorogation until October 14. John Bercow and other MPs faced backlash for their behaviour during the closing ceremony, with one Twitter user describing the Commons as a “rowdy mob”.

Express.co.uk visited Basildon, Essex, to see what residents in the pro-Brexit town make of the latest events.

“I can’t see what the point is of delaying it, the Europeans already said ‘you’re not going to get a better deal than this’. So why keep voting no to it?”

Referring to former Prime Minister Theresa May, Remain-supporting Jean said: “I think Boris has got himself all tied up in knots. She was on the right road, Parliament turned against her and I think that was wrong. I don’t think they gave her a chance.”

On whether Mr Johnson will deliver Brexit by October 31, resident Michael Doherty commented: “I can’t see how we can, we possibly might. The Irish situation is the main thing and the peace process, for the likes of me personally, is a major issue. 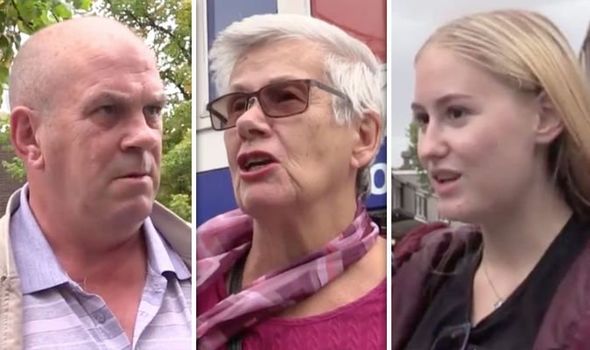 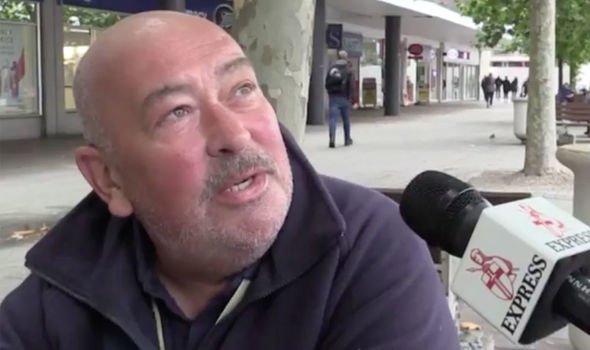 “As long as he does it properly, as long as he remembers the peace process and the Good Friday Agreement, no problem. If he sorts that out, he could do it yes.”

Brexiteer Maureen argued: “I think they should just get on with it, it’s been going on and on and on. So if they haven’t made a decision now, well I don’t think it’s saying much for them really.

“When we voted you personally made a decision, and now the people who represent you can’t make a decision. I haven’t got a lot of faith.”

Resident Stephen Kirby raged: “At the moment it’s hard because the last person we had in, she’s been trying to get the best deal. I think the House is not listening to our Government.”

18-year-old Nathan said: “In a way he’s trying to get his point across really, not everyone agrees with what he’s doing. He’s got his own reasons for doing it but you don’t really know until it’s done really. 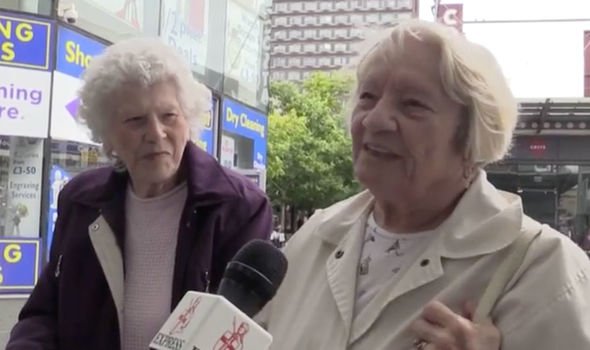 Rebecca added: “I feel like it won’t happen though to be honest. They’re just all messing around and they don’t really agree, which means that they cant all agree on something to get us out. They’ve obviously already changed Prime Minister once, I just think it makes England look stupid really. The fact that everyone is arguing all the time and they just can’t be concise and get out.”

On the decision to prorogue Parliament, Steve told Express.co.uk: “It’s a good idea, it’s about time he gave the people what they wanted. It’s supposed to be 650 odd people in Parliament making the rules for us, instead of a democracy. So they can make their mind up about us not having Brexit or not pushing it through, so why can’t he? That’s what he’s there for.”

The comments follow MPs voting by 311 to 302 in favour of a motion, led by former Tory attorney general Dominic Grieve, for the Government to publish dossiers detailing no deal Brexit plans and also required the Prime Minister to disclose information surrounding the prorogation of Parliament. 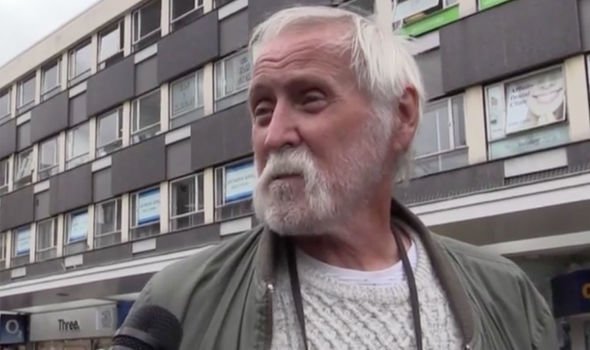 When publishing the document, Michael Gove sent a letter to Hilary Benn and said the Yellowhammer report is a “reasonable worst-case scenario” and not “a prediction of what is most likely to happen”.

The documents reveal that a no deal Brexit could trigger major hold-ups at channel ports, electricity price increased, shortages of some foods and delays to medicine imports. HGV delays of between one-and-a-half and two-and-a-half days would occur at Dover and public disorder could increase, according to the documents.

Last month Operation Yellowhammer documents were leaked to the press, detailing how Britain would be left vulnerable without a deal.

The dossier warned of shortages of fuel, medicine and food, protests, road blockades and chaos at the ports. It says: “There are likely to be significant electricity (price) increases for consumers.”

The document also reveals: “Protests and counter-protests will take place across the UK and may absorb significant amounts of police resource. There may also be a rise in public disorder and community tensions.”

Mr Gove, the cabinet minister in charge of no deal planning, assured the Government had taken “significant additional steps to ensure that we are prepared to leave on October 31 deal or no-deal”.

He said: “Any prudent Government will always plan for absolutely the worst case. In the last three weeks there has been a significant acceleration in what we’ve been doing. Yes, of course there are challenges in leaving without a deal, but there are also opportunities after October 31 if we have left with a clean break.”

Julian Assange in British court outburst over distance from lawyers