The Alberta Review Board is to get an update Tuesday on the progress of a mentally ill man who stabbed five young people to death at a Calgary house party six years ago.

Matthew de Grood, who was 22 at the time of the killings, was found not criminally responsible because he was suffering from schizophrenia.

A trial heard that the university student believed the devil was talking to him and that a war was about to begin, signalling the end of the world, when he arrived at the Calgary party, which was being held to mark the end of the school year in April 2014. 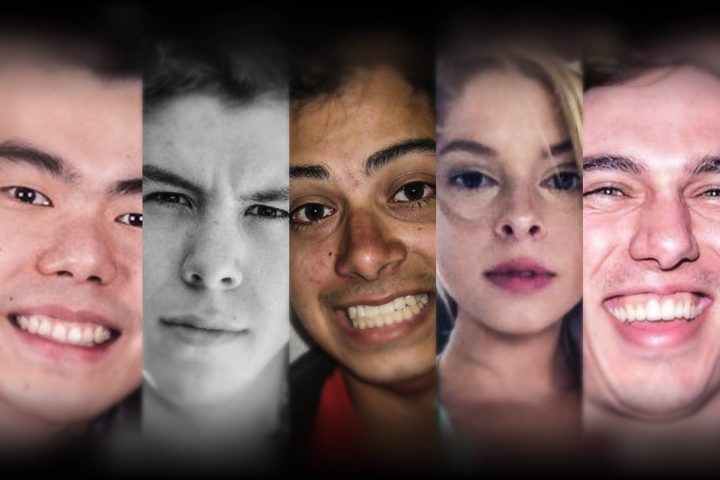 The board ruled last year that de Grood could be eased back into the community because he had been taking his medication and his schizophrenia was in remission.

With prior approval, he was to be allowed to leave Alberta Hospital in Edmonton unsupervised for outings in the city and, with added supervision, could spend up to three days in the city.

The victims’ families have vocally opposed all moves that have allowed de Grood back into the community. At his last hearing, they said they continued to suffer as he was gaining more freedom.

They also objected to government-funded support and treatment de Grood receives while they were receiving nothing to help them with their own trauma.

The review board’s role is to oversee de Grood’s treatment and gauge annually whether he is a threat to public safety, not to punish him.