A Rangers-loving glamour model has given fans an early Christmas present as she started an advent calendar celebrating all things about the Gers.

Lana Wolf has been rewarding her followers with the daily post looking back at her beloved team’s greatest achievements.

The daily post will help Rangers fans count down the days until December 25.

The first entry was an appreciation post for Lana’s favourite ever man between the sticks.

She wrote: “My all time favourite Gers no1s…

Day two looked back at former central midfielder Fernando Ricksen, who was elected into the Half Fame in 2014.

Ricksen suffered from motor neurone disease and passed away on September 18, 2019.

Lana paid tribute, saying: “Today can only be dedicated to one man… Thanks for the memories! Rest easy and merry Christmas to the Ricksen Family.”

Glasgow-born babe Lana is a huge Rangers fan and often posts pictures of herself on Instagram wearing her Rangers kit and not much else.

She is no stranger to mixing work with pleasure, having previously made a steamy vow to the Rangers’ squad if they stop bitter rivals Celtic from reaching a 10th successive title.

She vowed to offer the players access to her steamy shots on her OnlyFans page.

Speaking previously to Daily Star, she said: “That's something I can discuss privately with the team but they'll all be offered a year's free subscription to my OnlyFans page. That's the least I can do."

She recently offered to perform a sex act on George Edmundson for his birthday and the English defender is one of a number of the players who she has a soft spot for – along with the manager, football legend Steven Gerrard.

The glamour model said: "Rangers are by far the sexiest and best looking team in Scotland.” 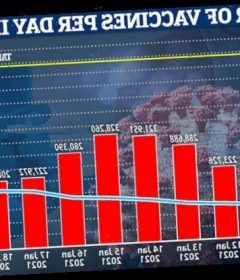 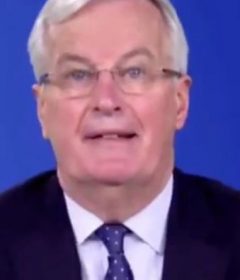