TAXPAYERS are having to pay a £124 million a year bill for Britain’s quango fat cats.

Two of the highest paid the financial year were from Channel 4 – earning almost £1 million each. 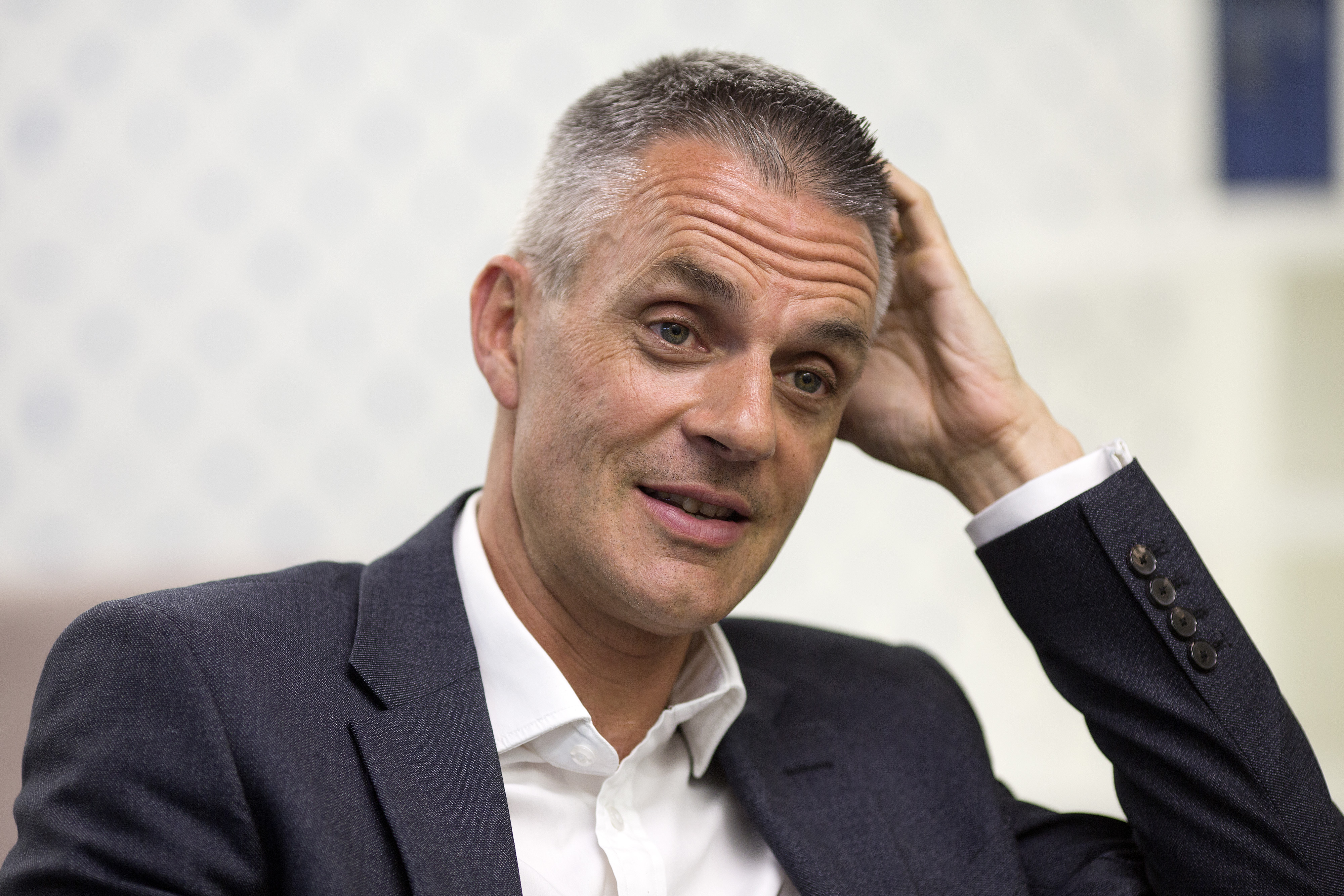 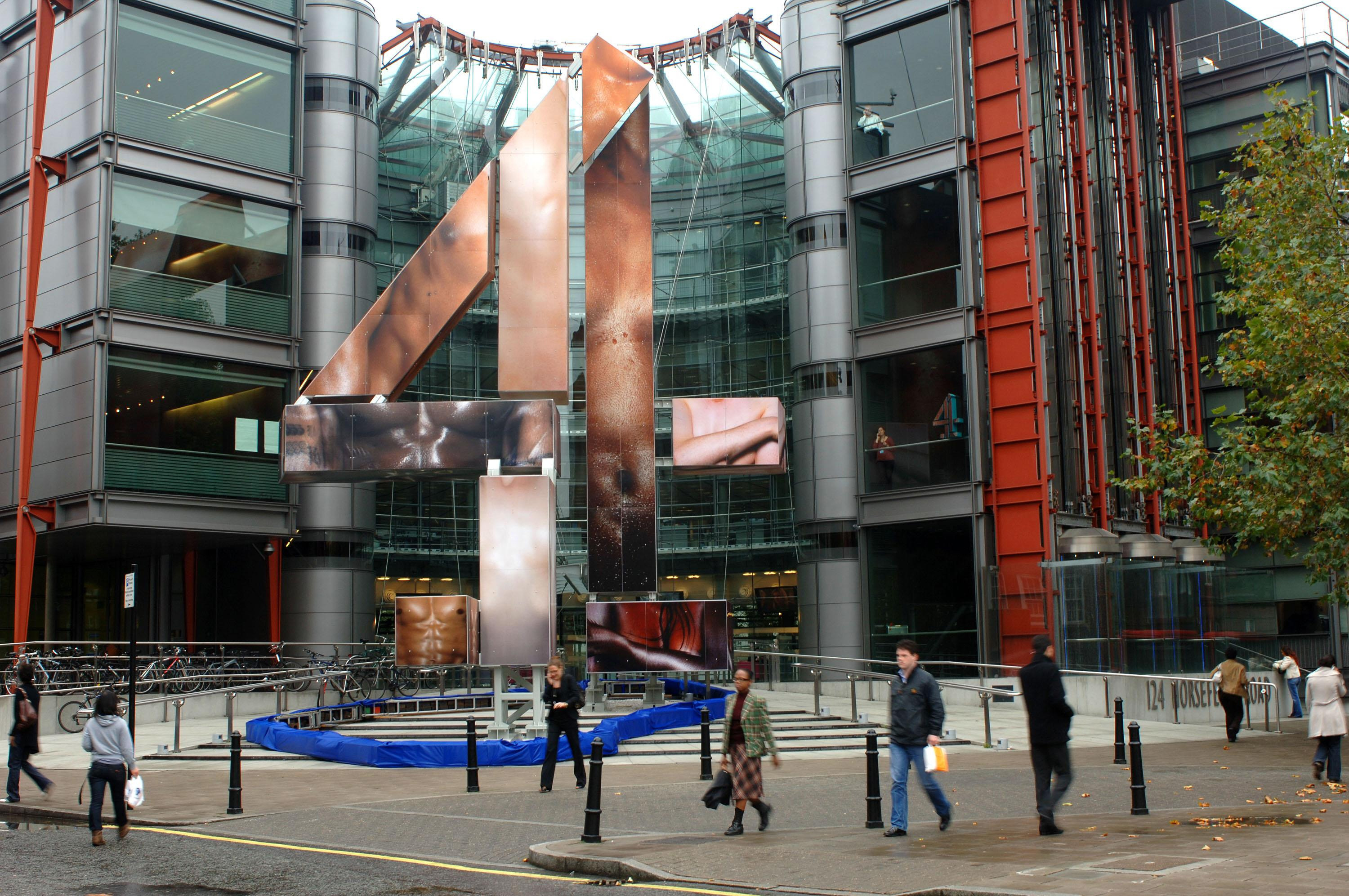 And another in the top five was Tim Davie at the BBC – before he became the Beeb’s new director general on £642,000.

Analysis of the 2018/19 financial year’s payments by the Taxpayers’ Alliance found that some of the 319 board members are raking in millions from multiple pay packets by sitting on different bodies.

They found one board member earned £60,000 by sitting on five different quangos.

John O’Connell, chief executive of the TaxPayers' Alliance, said: "The well-paid public sector elite which runs Britain's quangos have long given up on representing taxpayers.

"Many will wonder what qualifies this narrow coterie of quangocrats to decide on transport policy one day, then criminal justice and nuclear regulation the next, all while enjoying ludicrous pay and perks.

"It's high time we clean up the state by ending the appointments merry-go-round and get on with scrapping the quangos that veer off course."