A LOCH Ness Monster hunter thinks he has caught a sonar image of the beast, giving the “most compelling” evidence the creature really does exist.

The image was caught by Cruise Loch Ness director Ronald Mackenzie while he was skippering a catamaran on Wednesday afternoon. 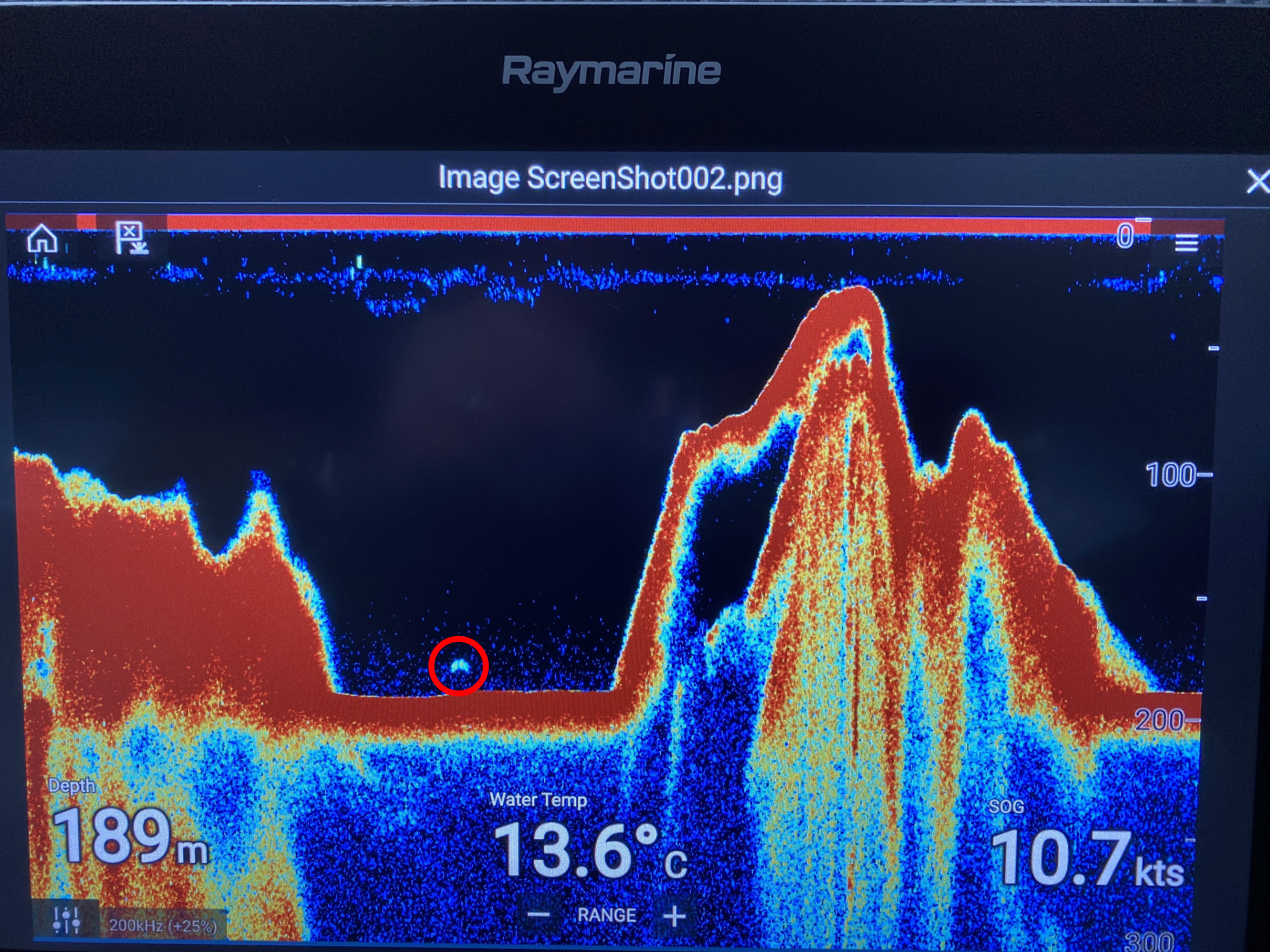 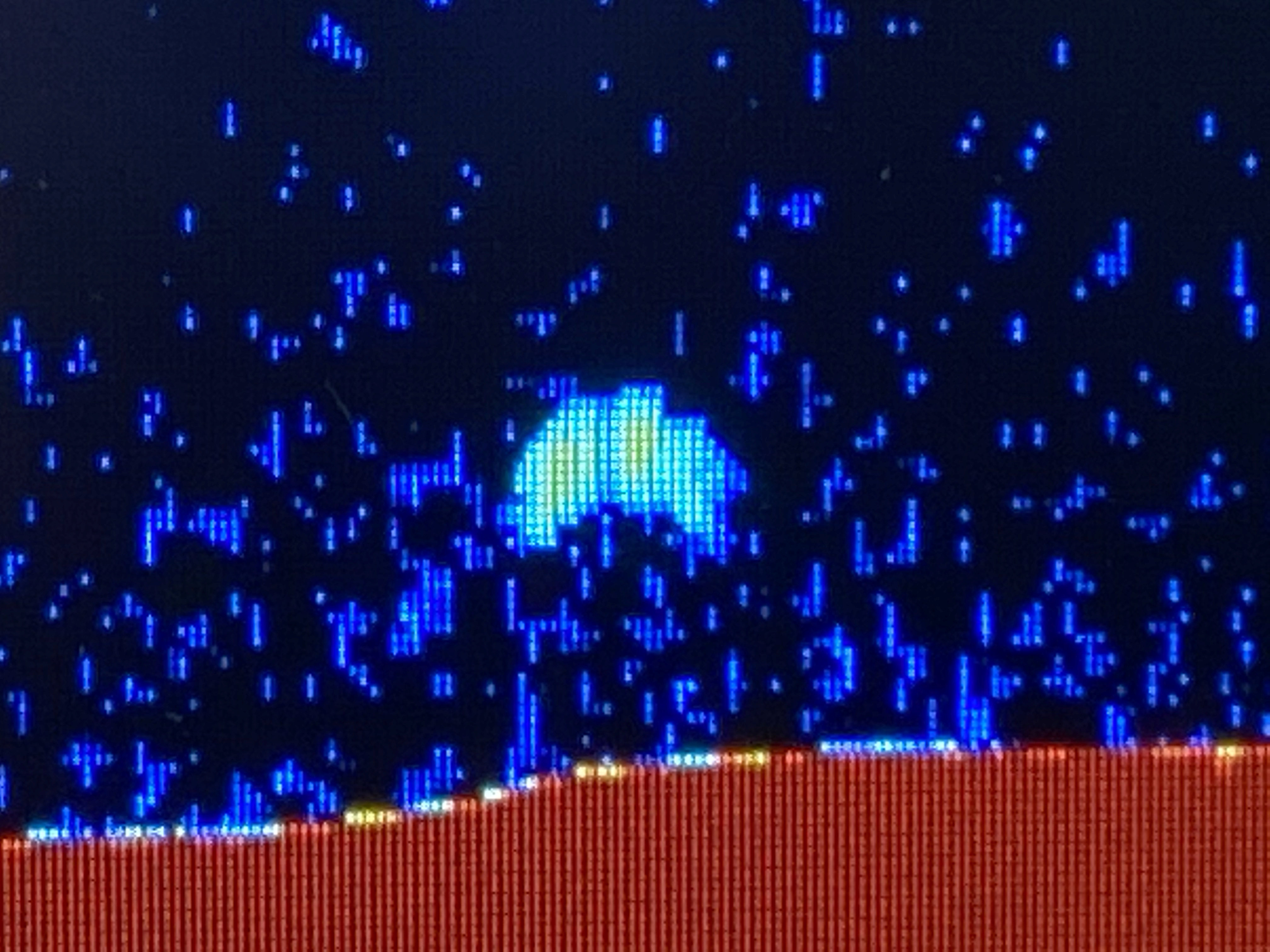 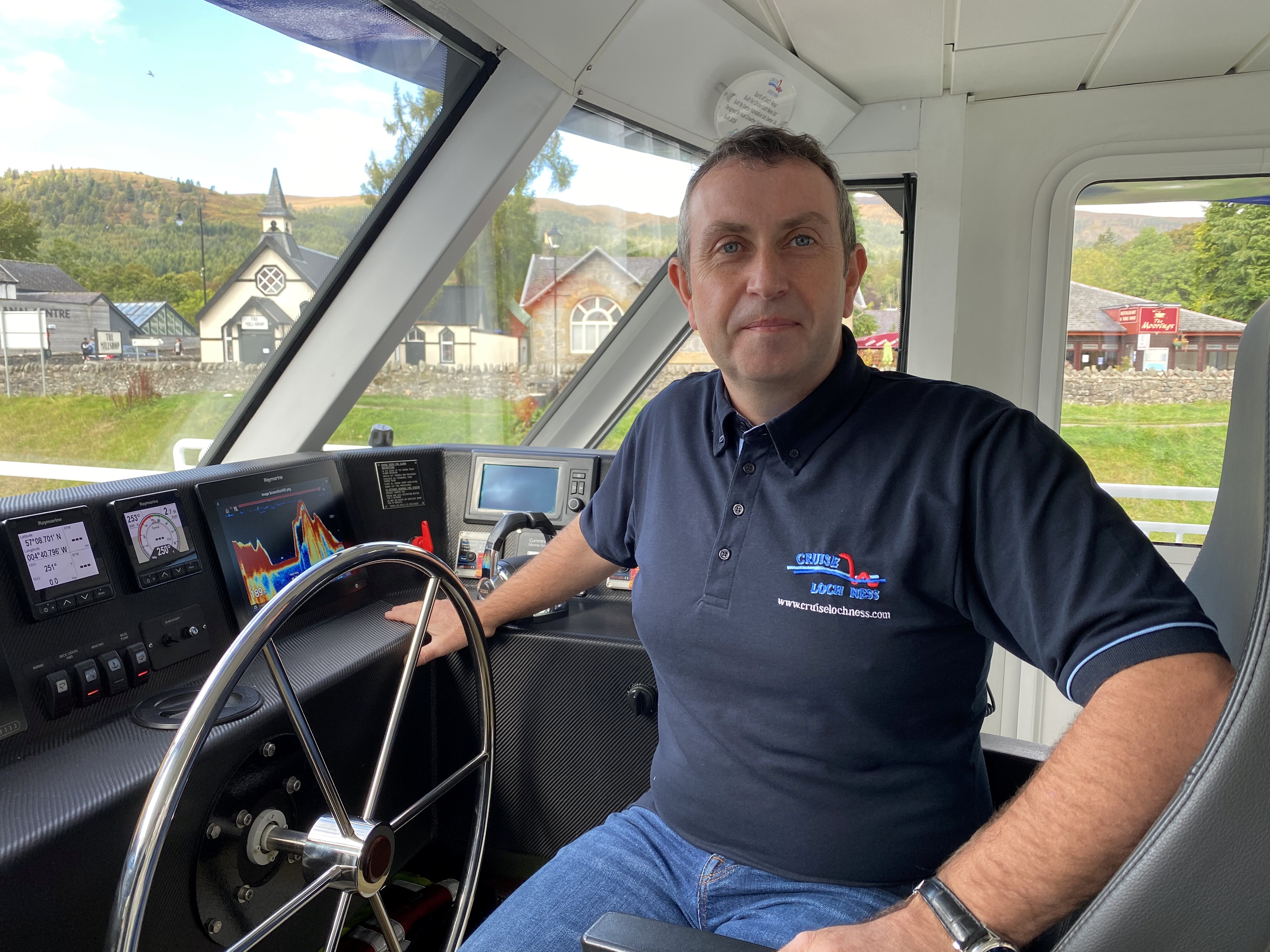 If the image is correct it could mean Nessie is around 33ft long, although an expert said it could just be a shoal of fish.

Mackenzie, 49, said: “We were at our halfway point off Invermoriston, where we turn around. The water is 620ft deep there.

“The passengers were quite excited because we had just spotted a sea eagle, but then I saw on the sonar something more eye-catching.

“It was right in the middle of the loch at about 558ft down. It was big – at least 33ft. The contact lasted 10 seconds while we passed over.

“I’ve been on the loch since I was 16 years old and I have never seen anything like it.

“We have real state-of-the-art sonar on the new boat. It doesn’t lie. It captures what’s there.

“All the dots nearer the surface are shoals of Arctic char and deeper down there are ferox trout, so it gives you a good idea of the size of this large crescent shape.

“I believe there’s something in the loch that nobody knows what it is, be it a big eel or a sturgeon or a big fish of some sort – or even Nessie.”

But the marine robotics senior application specialist added: “I do believe large sturgeon do enter Loch Ness. It may be a sturgeon or a small shoal of fish.

“But it is certainly a fascinating and interesting contact and without doubt it further adds to the debate about Nessie.”

Nessie watcher Steve Feltham described the sonar image as the “most compelling” evidence he had seen that the legendary creature really existed. 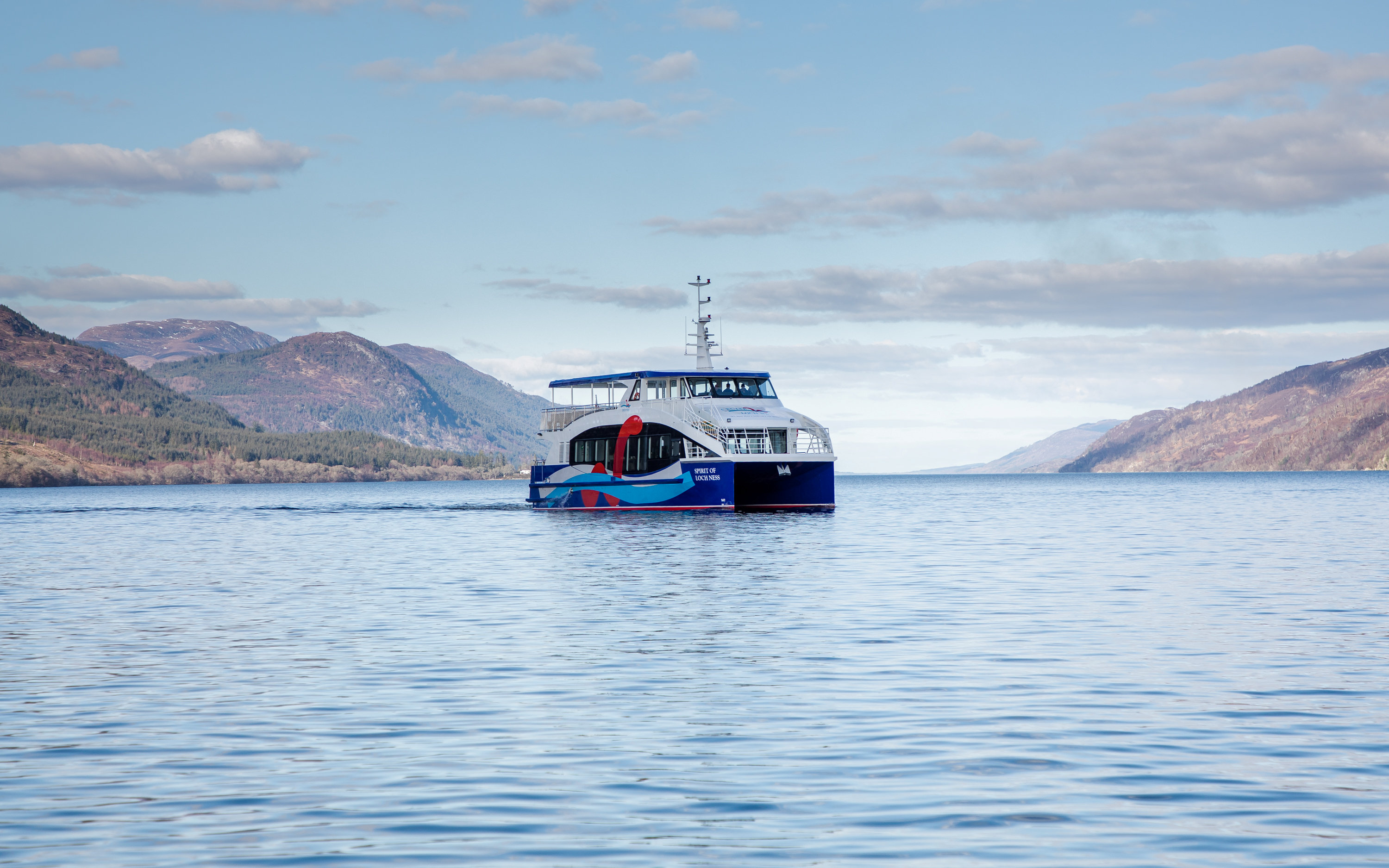 He said: “It is extremely exciting. I have known Ronald Mackenzie for 30 years. He’s a Highland lad who does not seek publicity and shies away from the fanciful Nessie theories.

“He’s not somebody who would cry wolf – or Nessie – but within seven minutes of getting the sonar contact he messaged me.

“I definitely think Nessie is an animal. I think we are getting closer to finding the answer.”

In June last year a sonar image thought to show the monster was caught by skipper Mike Bell.

The image showed the bottom of the loch and thin object, about 25ft long, around 115ft below the surface.

There have been countless ‘sightings’ of the sea creature over the centuries although no hard proof has ever come to light.

The Loch Ness Monster was first "spotted" back in 565 – a biography of Irish monk Saint Columba mentions a giant "water beast" dragging a man to his death in Scotland's River Ness.

However, wider interest in the monster was not sparked until 1933 after a road was built along the loch, making it far less isolated.

Within months, several people came forward claiming to have seen a giant beast lurking near the water.

The following year saw the publication of the "surgeon’s photograph", probably the best-known image of the creature.

In 1975 the famous shot was exposed as a hoax, made using a toy submarine with a carved monster’s head.

There have now been over 1,000 reported sightings, and as the legend gathered popularity Nessie became the subject of a host of documentaries and feature films. 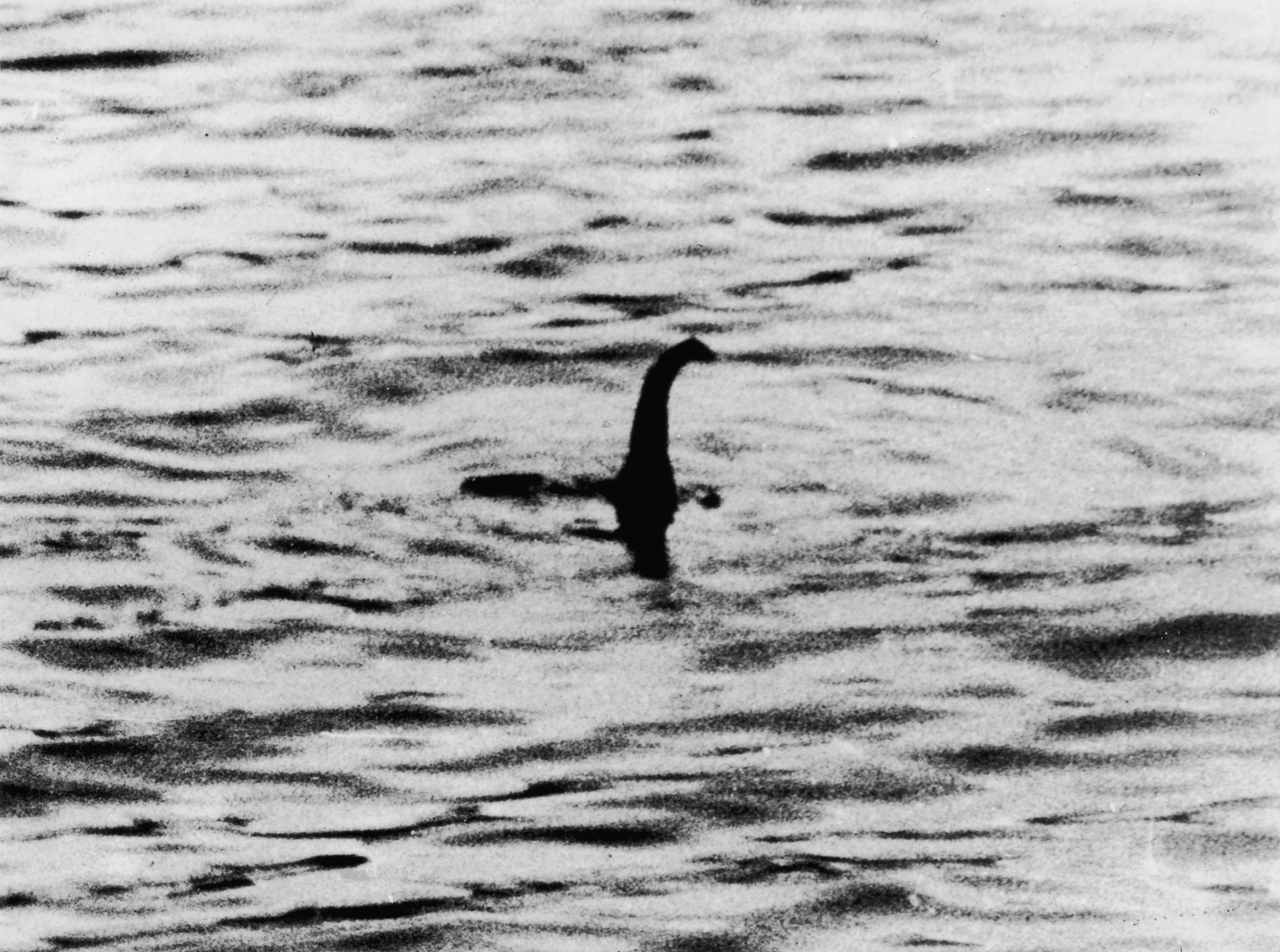 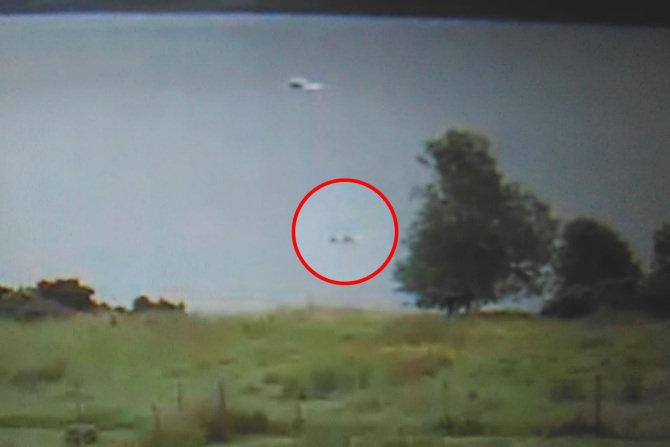 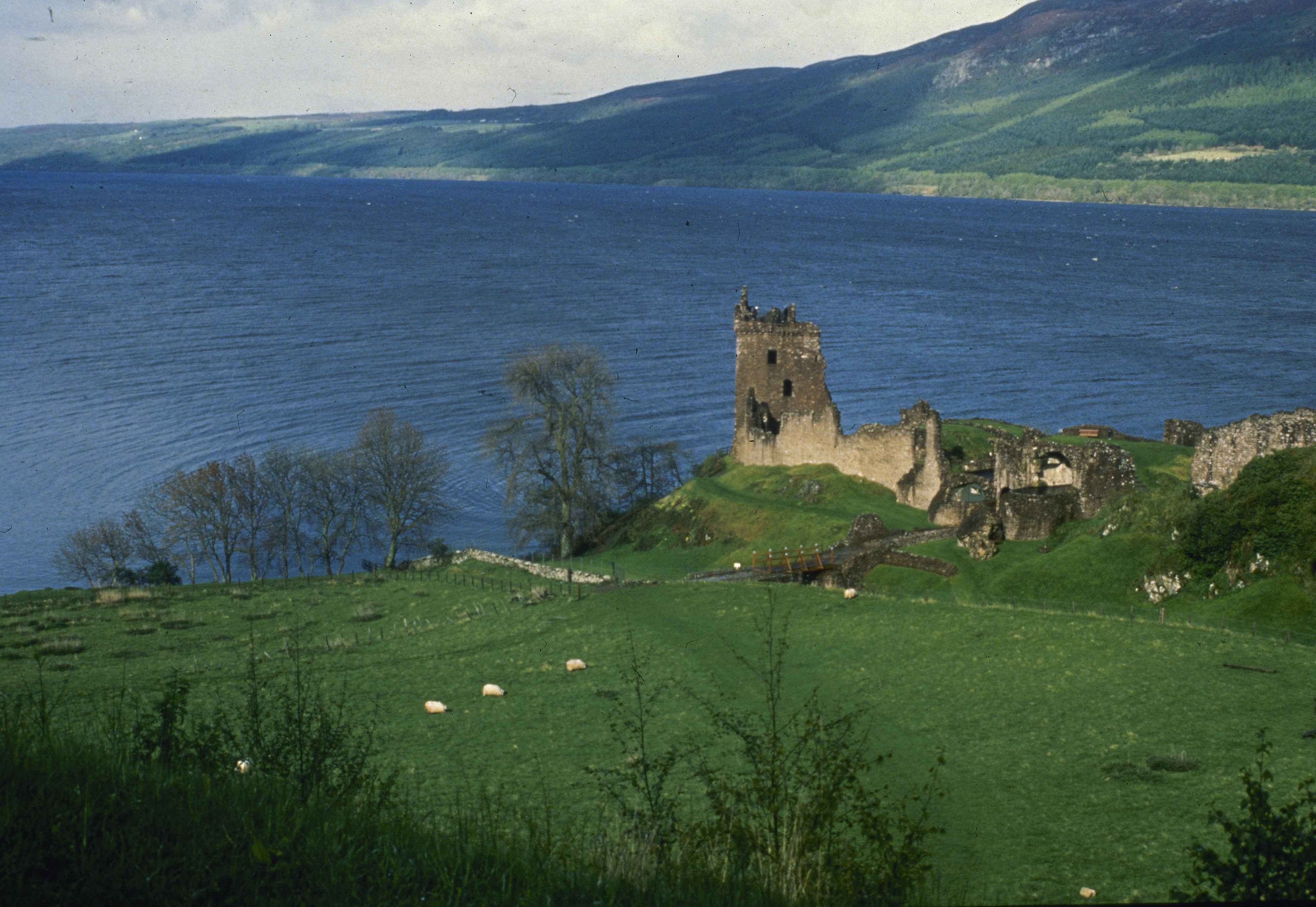