Admiral Sir Tony Radakin, head of the United Kingdom’s Armed Forces, told Sophie Raworth on BBC that Russia is “struggling in terms of their numbers” because so many citizens are refusing to fight. He said the military recruiters have been forced to look at “more rural areas” since so many in the cities are “avoiding” being called up. He added that the morale both among the troops and the Russian citizens is low.

Ms Raworth said: “How much more do you know, through intelligence, about the state of Russian morale?

“Are the troops still demoralised or do they feel they are winning something?”

Admiral Sir Tony said: “So, there are some Russian troops that are clearly effective. They are taking ground and they are being successful. 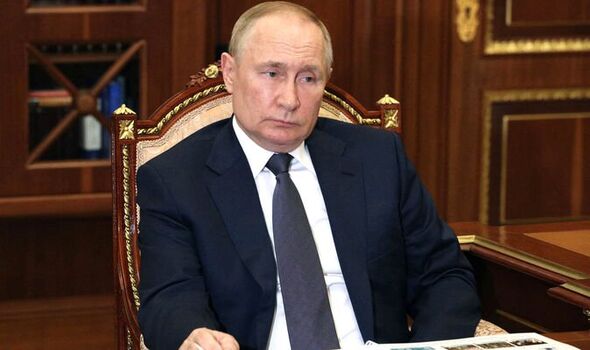 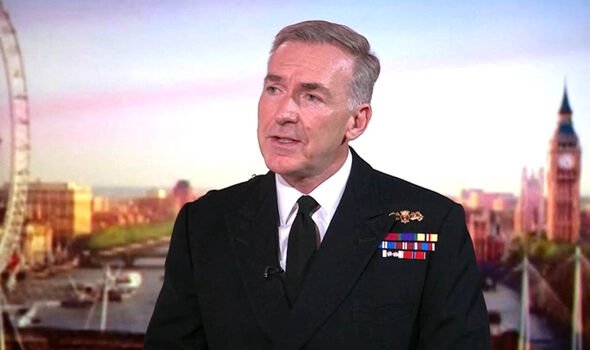 “And you’re seeing that with the inability of President Putin to match the people to the equipment that he has.

“Russia has just done a mobilisation of effectively trying to call on reservists but it has achieved 30 percent of the numbers that it would normally achieve.

“More and more they are having to go to the more rural areas of Russia because people are avoiding the military call-up in the cities.” 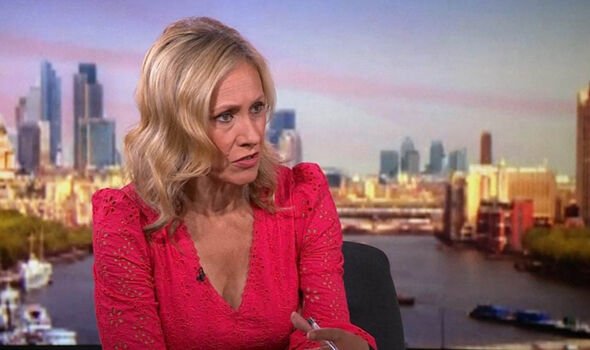 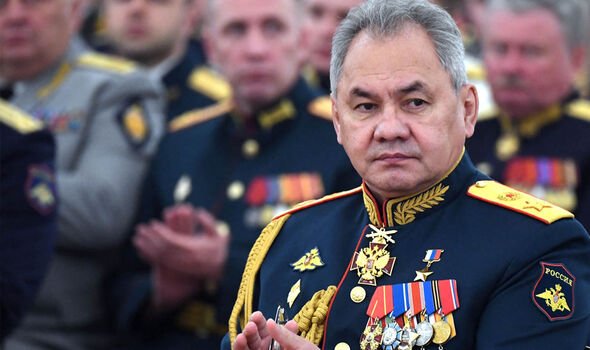 Tens of thousands of Russian troops have died since the invasion of Ukraine on February 24.

Putin believed the occupation would be complete in a matter of weeks or even days but the conflict has now dragged into its fifth month.

Buoyed by NATO weapons supplies and financial aid, Ukraine has effectively slowed down the Russian advance.

After pushing forces out of Kyiv, the fighting has moved to the east, over the Donbas region, as the Russians employ heavy artillery tactics to raze cities to the ground. 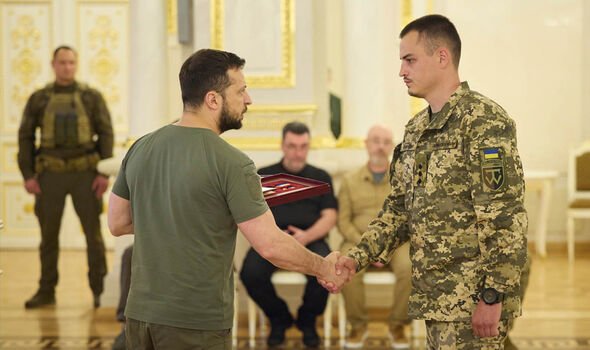 Putin’s forces successfully claimed Severdonetsk and Lysychansk in the east but were forced to expend a hefty amount of supplies and ammunition in doing so.

Ukrainian forces held their post for several weeks, affording time to allow NATO to send further weapons and train soldiers in how to use them.

Russian Defence Minister Sergei Shoigu ordered Russian military units operating in all areas of Ukraine on Saturday to step up their operations in order to prevent strikes on eastern Ukraine and other territories controlled by Russia.

It comes as A Russian missile strike hit the northeast Ukrainian town of Chuhuiv in Kharkiv region, killing three people including a woman of 70, and wounding three more, the regional governor said on Saturday.