Prince William urged to be cautious in Prince Harry talks

The Duke and Duchess of Cambridge are reportedly planning to move to Windsor so they can be close to the Queen. It has been claimed that Prince William and Kate are planning to have one more “normal” summer before making the move Royal expert Katie Nicholl said this week: “Even though their brand new life in Windsor is about to begin, their summers on the coast will provide a sense of normality. “The Cambridge family will be experiencing a significant amount of changes in the coming weeks; as well as moving to Windsor, George, Charlotte and Louis are all set to enrol at brand new schools, which is understandably a daunting concept.”

William and Kate have become important members of the Royal Family, taking on more responsibility in recent years as the Queen becomes more restricted by age and health.

The Duke may be a dependable presence now, but he once recalled a moment where his grandmother wasn’t so impressed with him.

Speaking to the Sky News in 2016, he described a moment from his younger days when he was playing with Zara Phillips.

William said: “We were chasing Zara around who was on a go-cart, and Peter and I managed to herd Zara into a lamppost.

“And the lamppost came down and nearly squashed her, and I remember my grandmother being the first person out at Balmoral running across the lawn in her kilt. 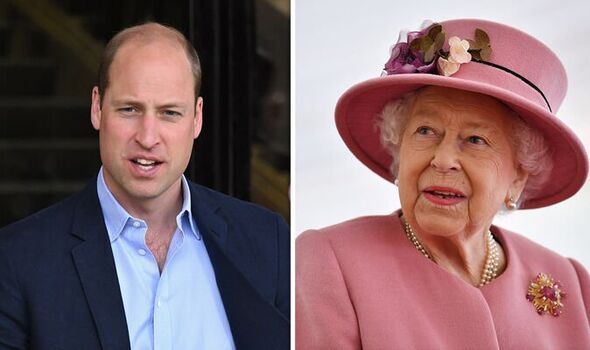 “She came charging over and gave us the most almighty bollocking, and that sort of stuck in my mind from that moment on.”

William also said this moment stayed with him as he praised the Queen for her influence on his life.

He added: “She’s been a very strong female influence and having lost my mother at a young age, it’s been particularly important to me that I’ve had somebody like the Queen to look up to and who’s been there and who has understood some of the more, um, complex issues when you lose a loved one.

“So she’s been incredibly supportive and I’ve really appreciated her guidance.”

According to one royal biographer, the Queen was worried about William when he was a young boy. 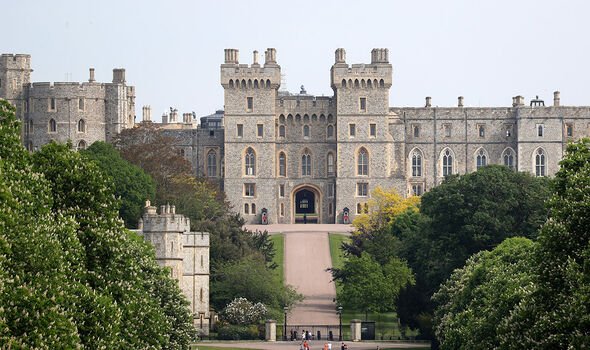 Tina Brown reveals in ‘The Palace Papers that Her Majesty feared the young prince was a “brat”.

She wrote: “As a toddler, [William] had been a cause of concern to the Queen when he showed signs of being a brat.

“She complained to her husband that their grandson was ‘out of control’ and needed a stricter nanny.

“She was not amused that he loved to say: ‘When I am king, I’m going to make a new rule that…'”

Royal expert Robert Jobson claimed on the 2019 Channel 5 programme ‘William & Harry: Princes At War?’ that as a child William told his mother he “didn’t want to be king,” while his brother Prince Harry declared in response: “If you don’t want the job I’ll have it.” 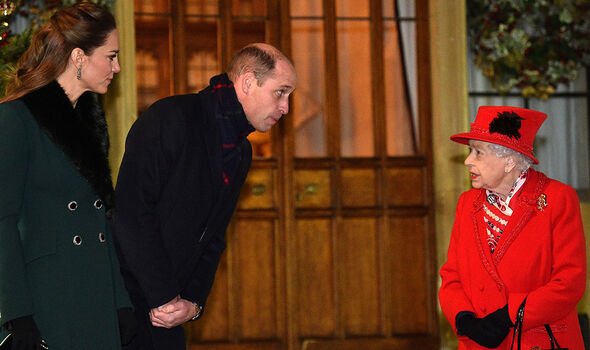 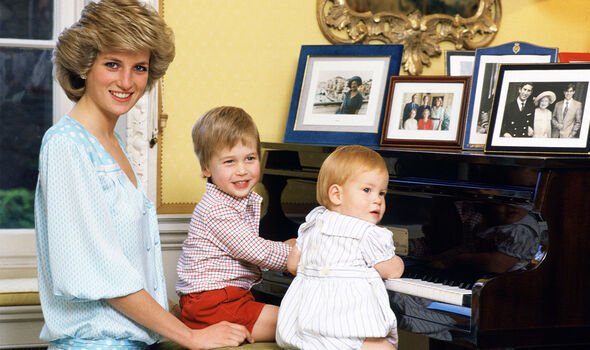 TV host Jeremy Paxton has also backed up the claims that William wasn’t initially so keen on the gig, saying Diana once confided this to him.

He said: “We talked about our children and she said William often told her that he didn’t really want to be king, and then Harry would say, ‘If you don’t want the job I’ll have it’.”

During Diana’s famous Panorama interview with Martin Bashir in 1995, she was asked if she thought the role of King should go directly to William.

She responded: “Well, then you have to see that William’s very young at the moment, so do you want a burden like that to be put on his shoulders at such an age?

“So I can’t answer that question.”