Strong majorities of Americans believe that both President Joe Biden and former President Donald Trump acted inappropriately when it came to their handling of classified documents, but in weighing their severity, a plurality of the public believes Trump’s actions were more serious, a new ABC News/Ipsos poll finds.

Over three-quarters of the public, 77%, feel that Trump acted inappropriately in the way he handled classified files, while 64%, say the same of Biden. Condemnation expectedly aligns along party lines, with 96% of Democrats saying that Trump’s handling of classified documents was not appropriate compared to 47% of Republicans.

More than eight in 10 independents (83%), believe that Trump’s behavior was inappropriate, per the ABC News/Ipsos poll conducted using Ipsos’ KnowledgePanel.

Reaction to Biden’s actions on this matter similarly varies by party, with 89% of Republicans saying that Biden’s handling of classified documents was not appropriate compared to 38% of Democrats and two-thirds of independents (66%). 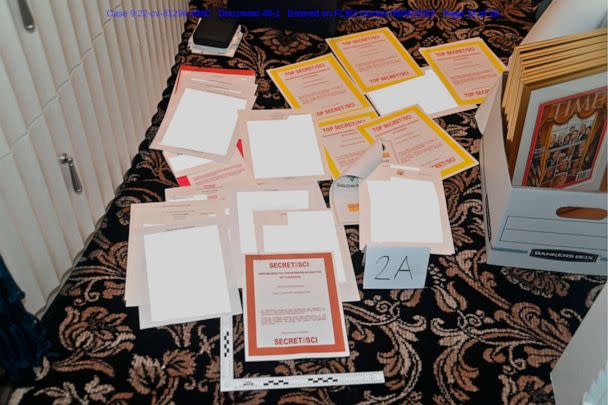 Both Biden and Trump are under heavy scrutiny due to the discovery of classified files located amid personal items or in unsecured facilities, instead of housed at the National Archives where they belong, though there are key differences in each case.

Earlier this month, reports revealed that a small number of such documents were found in November at an office Biden kept in Washington, D.C. More documents have since been found in his Wilmington, Delaware, home.

The White House maintains that aides immediately contacted the Archives upon learning of the Biden documents and are cooperating fully with the Department of Justice. Trump, on the other hand, faces allegations from the DOJ of obstruction of justice, after his team allegedly left out key details and made multiple unfounded or false claims with investigators during initial efforts to retrieve classified documents stored in his Mar-a-Lago home.

The poll was conducted before the Saturday revelation that DOJ investigators found additional classified documents after a consensual FBI search of Biden’s Delaware home.

To that end, this poll finds that more than twice as many Americans think that Trump’s actions were more severe than Biden’s, with 43% saying Trump’s behavior was a “more serious concern” and 20% saying Biden’s behavior was more serious. Still, nearly a third of the public (30%) finds the actions of both to be equally serious.

Partisan breakdowns once again show a stark contrast, with the overwhelming majority of Democrats, 84%, saying Trump’s behavior was more serious, compared to a thin 7% of Republicans who say the same. Although they are likely to give more leeway to the former president, Republicans seem less bullish here, with only a bare majority (53%) of those identifying with the GOP saying Biden’s handling of classified documents was more serious.

Independents are much more likely to say Trump’s behavior was more serious than Biden’s, 43% to 14%. 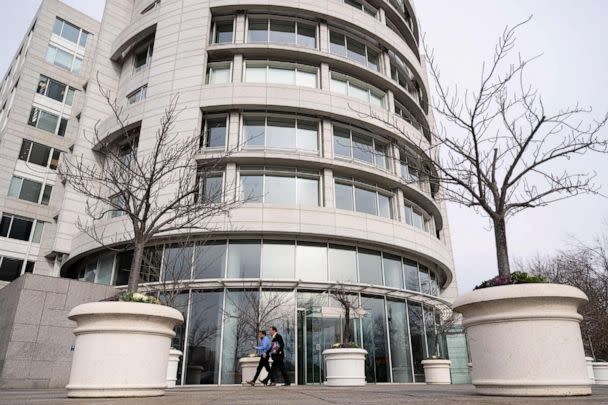 When it comes to the new Congress and as Republicans gear up to launch several investigations while navigating a looming showdown over the debt ceiling, this ABC News/Ipsos poll finds that the GOP is off to a rocky reputational start with the country, with their disapproval rating high and worse than that of the Democrats.

Nearly three-quarters – 72% – of Americans disapprove of how the congressional Republicans are doing their job. Democratic approval is under water too, with 60% disapproving.

When it comes to assessments of the job Biden is doing as president, his job approval ratings across several key sectors continues to sag. A majority of Americans remain critical of his handling of the economic issues, with 67% disapproving of his dealings with inflation and 60% on both gas prices and the economy overall.

Biden also receives low marks in other areas, with a 67% disapproval rating on immigration and the border, 66% on gun violence and 58% on crime. These figures are largely unchanged from polling before the midterm elections. 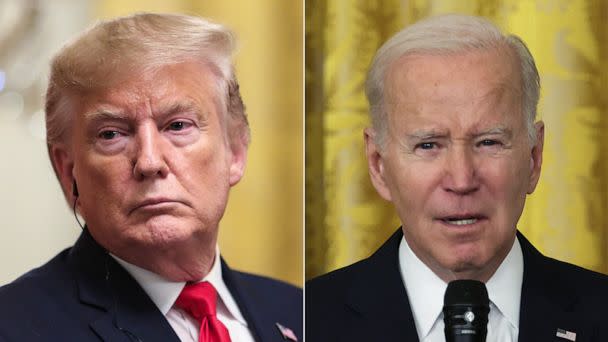 The country is more evenly divided on how he has handled Russia’s invasion of Ukraine, with a 51-46 disapproval-approval split. On the question of how much support to provide Ukraine, a plurality of Americans, 46%, feel that the United States is doing “about the right amount” to support Ukraine, though a third believe the U.S. is doing “too much” and a fifth say “too little.”

Ukrainian President Volodymyr Zelekskyy has urged increased military aid from allies during a recent speech at the World Economic Forum in Switzerland, as NATO’s secretary general calls for a ramp up in weapons deliveries as “the way to peace.”

This ABC News/Ipsos poll was conducted using Ipsos Public Affairs’ KnowledgePanel® Jan. 20-21, 2023, in English and Spanish, among a random national sample of 532 adults. Results have a margin of sampling error of 4.5 points, including the design effect. Partisan divisions are 28-25-40 percent, Democrats-Republicans-independents. See the poll’s topline results and details on the methodology here.