A CRIMINAL linked to one of the UK's most notorious gangs who posted TikTok rap videos from his cell could be released from prison.

Wesley Brown, who once belonged to Liverpool's notorious Croxteth Crew gun gang, was locked up indefinitely for thepublic's protection in 2006 for firearms offences. 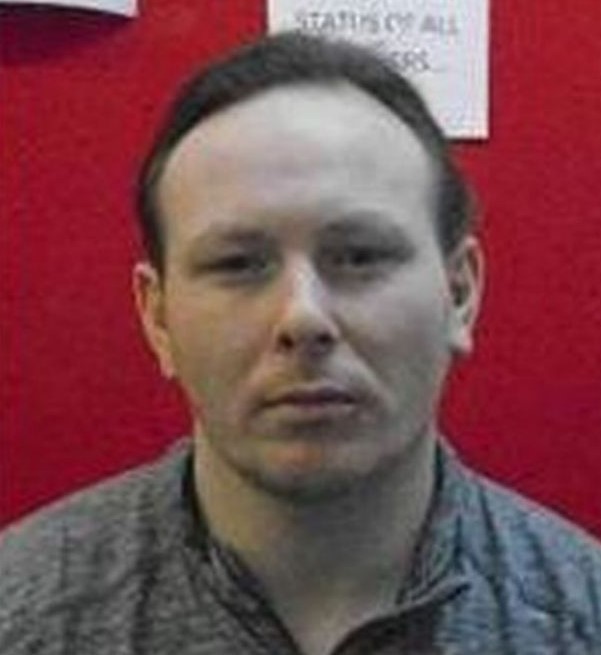 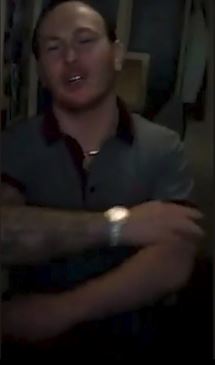 Prison bosses recently deleted Brown's TikTok account after it emerged that he had posted rap videos to the social media channel.

Brown, a convicted gun gangster who has survived at least one attempt on his own life, had also posted similar videos to YouTube. The authorities managed to remove the content from social media in 2021.

Brown is set to attend a parole hearing on Thursday, which potentially could trigger his release from prison. Parole board members will now decide if Brown can be released from prison.

The Liverpool Echo reported that Brown set up a TikTok account under the name Wesavelli_l11 which showed montages of prison life blended with footage of criminals with guns and designer watches.

A Ministry of Justice spokesperson said to The Sun: “This account has been removed from TikTok. Anyone found in possession of a phone may face extra time behind bars.

“Our £100 million investment in airport-style security has already blocked more than 20,000 attempts to smuggle contraband into prisons.”

Brown survived a drive-by style shooting in 2003. The Liverpool man was jailed indefinitely for public protection and ordered to serve a minimum of three years and 50 weeks for firearms offences in 2006.

In 2017 Brown was revealed to be behind a complex phone smuggling conspiracy at HMP Manchester, also known as Strangeways.

FROM BISH TO BUGZY

Brown used his gang associations to bully prisoners into smuggling phones on his behalf. A police operation codenamed Dragonfire targeted Brown's involvement in the ring.

Brown was sentenced to an extra 12 months after pleading guilty to conspiracy to convey prohibited articles into prison.

A spokesman for the The Parole Board for England and Wales said: "An oral hearing has been listed for the parole review of Wesley Brown and is scheduled to take place on 19th January 2023.

"Parole Board decisions are solely focused on what risk a prisoner could represent to the public if released and whether that risk is manageable in the community.

"A panel will carefully examine a huge range of evidence, including details of the original crime, and any evidence of behaviour change, as well as explore the harm done and impact the crime has had on the victims.

"Members read and digest hundreds of pages of evidence and reports in the lead up to an oral hearing.

"Evidence from witnesses including probation officers, psychiatrists and psychologists, officials supervising the offender in prison as well as victim personal statements are then given at the hearing.

"The prisoner and witnesses are then questioned at length during the hearing which often lasts a full day or more.

"Parole reviews are undertaken thoroughly and with extreme care. Protecting the public is our number one priority.’ 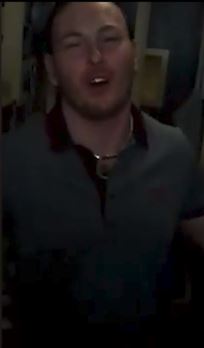