A MANIAC brutally attacked a mum he met online through a dating app – while her kids were asleep in the next room.

Jason Driver, 40, put his belt around Chantelle Curry’s neck, leaned on her windpipe and pushed his thumbs into her lips to stop her screaming. 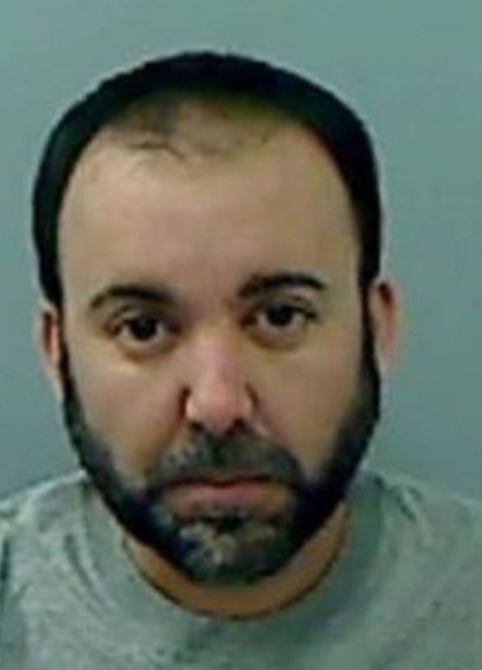 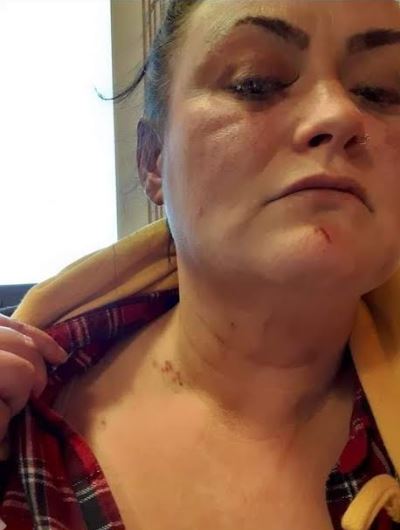 A court heard that the attack caused Chantelle’s teeth to pierce her lips.

The 38-year-old mum, from Middlesbrough, tried to push him off but Driver, 40, continued to torment her during the night as her two children were sound asleep in the house.

Teesside Live reports that Driver hit her with a belt, chased her and pinned her down before twisting her neck and grabbing her throat.

When Driver finally left the house, Chantelle grabbed her children and ran to a local shop for help, and later reported the assault to the police.

He was jailed for one year at Teeside Crown Court in May – but was released last month due to the time he had already served on remand.

Chantelle said she would never have met with Driver had he known about his previous convictions.

The mum is now urging all women to make use of Clare’s Law – which gives any member of the public the right to ask the police if their partner may pose a risk to them.

The scheme allows the police to disclose information on request about a partner's previous history of domestic violence or violent acts.

It is named after Clare Wood, who was strangled and set on fire in 2009 by ex-partner George Appleton – who had a history of violence against women. 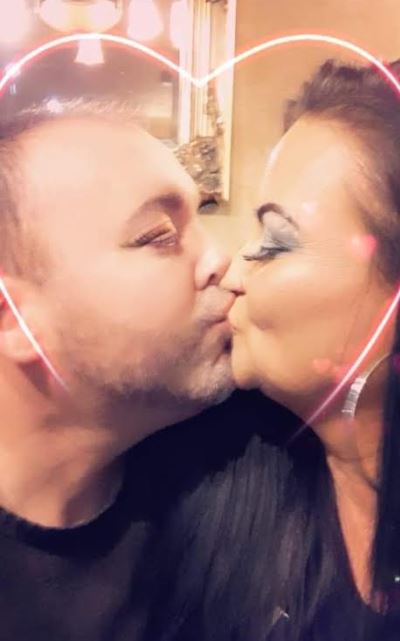 Shocked mum Chantelle described the brutal attack, and said she wishes she had known about Clare’s Law before she met Jason.

She said: “I could feel the air stopping and my eyes were rolling.

Chantelle had initially met Jason, from Cambridge, on a popular online dating website in October 2019.

He had used a different profile picture and name before later revealing his true identity, she said.

They did not meet in person until January 2020, but continued to spend time together over the following weeks.

However, an argument erupted at Chantelle's home in Grangetown on February 8 when Driver reportedly became frustrated with the amount of time she was spending with her friends.

I was saying 'please don't hurt me – my kids, my kids’

Chantelle said: “He jumped into bed fully clothed with his shoes on, lying on his back with his hands on his chest, looking at the ceiling.

"He looked very dark and deep with his eyes. He didn't say a word to me what so ever.”

She added: “I thought I would put my arm around him and then that was the beginning of the attack.”

Later on that evening, his behaviour shifted from anger to professing love – and he asked if she was his “queen” and he could be her “king”.

Chantelle called her mother who called her a taxi, and Driver left the house at 6am.

He was arrested, charged and remanded in prison.

The mum is now encouraging other women to avoid using online dating sites as a precaution.

She said: “Please don't go on a dating site. If you want to meet somebody go out.

"He was so nasty and he looked at me as if I was a piece of dirt – all I did was have my friends around.” 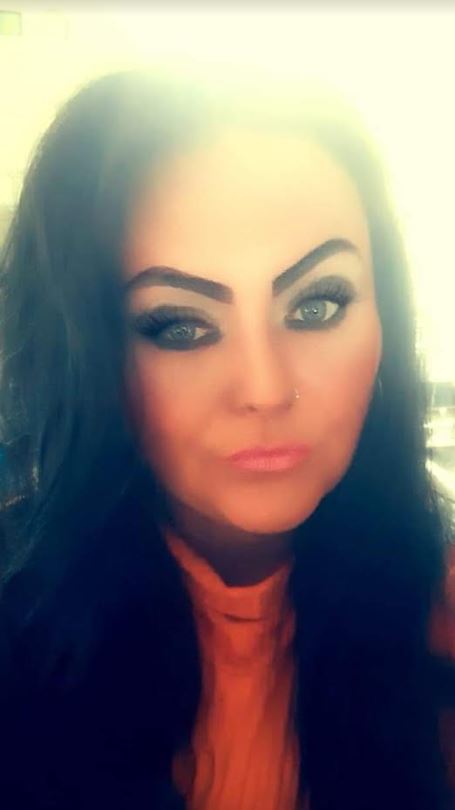 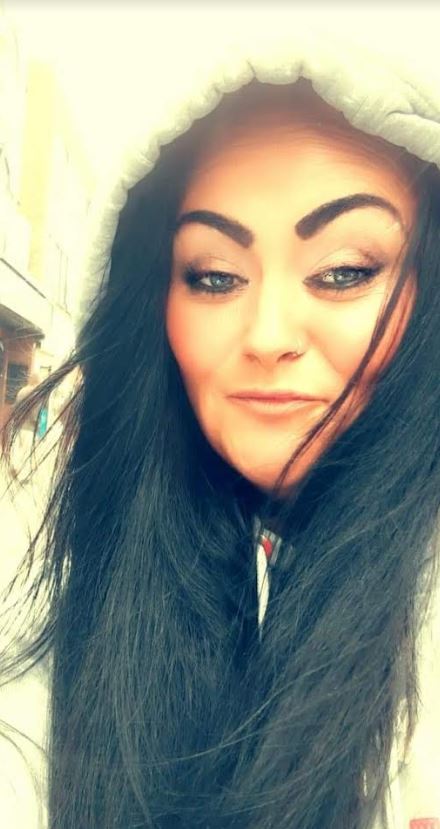