The Duke and Duchess of Sussex were given the cottage as a gift from the Queen after they tied the knot in May 2018. But the couple moved out after just eight months in their marital home and now live in an £11million mansion in California’s Santa Barbara. After stepping down as senior royals earlier this year, Meghan and Harry are now paying £18,000 a month in repayments for the cottage, although this will take them 11 years to pay back the full amount.

Now Conservative MPs have advised the couple to speed up their repayments after their new deal with the streaming giant is predicted to earn them £75million as they will make documentaries, docu-series, feature films, scripted shows and children’s programming..

Tory MP for the Cotswolds Sir Geoffrey Clifton-Brown, who is also deputy chair of parliament’s Public Accounts Committee, said: “I’ve read all the facts of the case and clearly anyone who has borrowed taxpayers’ cash needs to pay it back as quickly as possible. 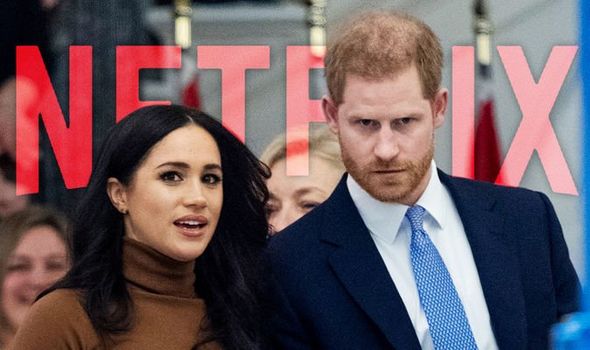 He added the couple could pay back the money in just five years.

Mr Clifton-Brown also told the Telegraph: “If the figures associated with the Netflix deal are correct then there is a case for it being paid back over five years rather than more than 10.

“These sorts of sums are out of the reach of the vast majority of people in this country who have been trying to make ends meet during the coronavirus crisis.

“While they may be sympathetic to Harry and Meghan’s situation, which is a delicate one, they will think that if the couple aren’t carrying out royal duties – and are making a lot of money in America, then they should start paying it back sooner.” 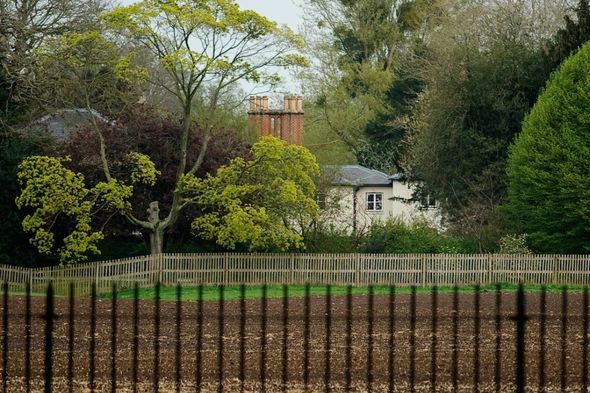 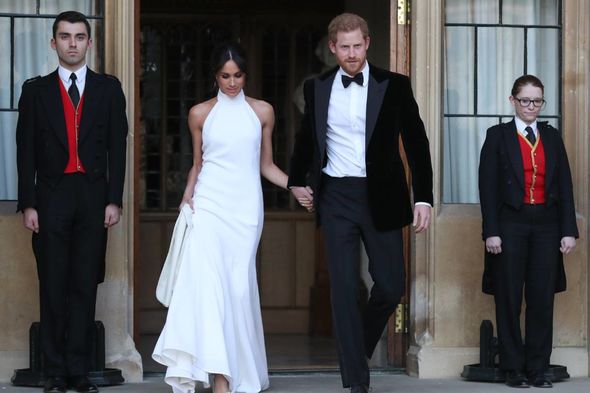 Bim Afolami, a former member of the Committee, also believes taxpayers should not fund Meghan and Harry now they are living in the US.

He said: “If the Royal Family wants to subsidise Harry and Meghan that’s fine but the state should not pay for that.

“Now they are no longer working royals and living in California, there’s no justification for it.

“They need to pay the money back now.”

The future of Frogmore Cottage, situated in the grounds of Windsor Castle, has also been debated now that it sits empty.

This could mean another member of the Royal Family could take on the cottage instead.

He said: “The place has been done up to a very high standard. 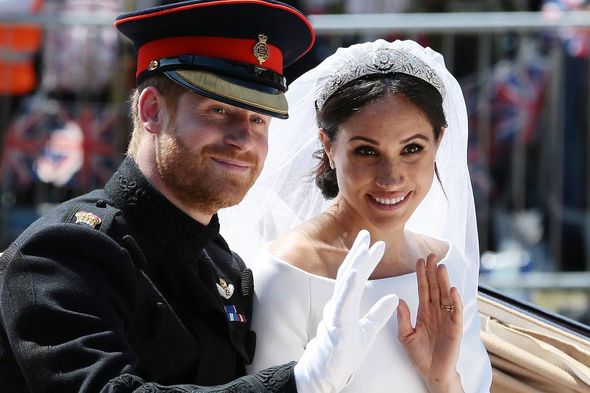 “If they are not going to be spending very much time back in the UK, it seems ridiculous for it to lay empty.”

He added that Princesses Beatrice or Eugenie could rent out the cottage, particularly as their parents Sarah Ferguson and Prince Andrew live nearby at Royal Lodge.

Mr Clifton-Brown agreed that the cottage should be rented to someone else.

He said: “Clearly a conversation needs to take place to determine whether they will use it enough.

“If they can stay with other members of the family, then they should and allow the property to be rented to someone else.”