JOE Biden has insisted that it's Trump who wants to defund police – not him.

Biden's comments came in his first interview since accepting the Democratic nomination for President on Thursday. 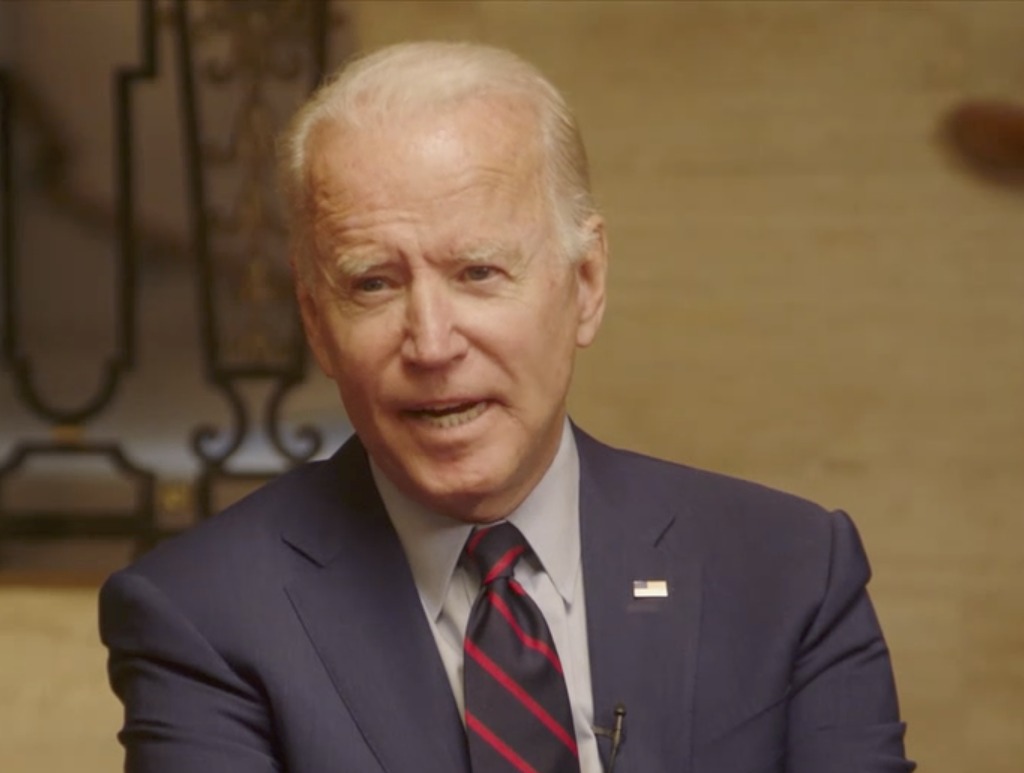 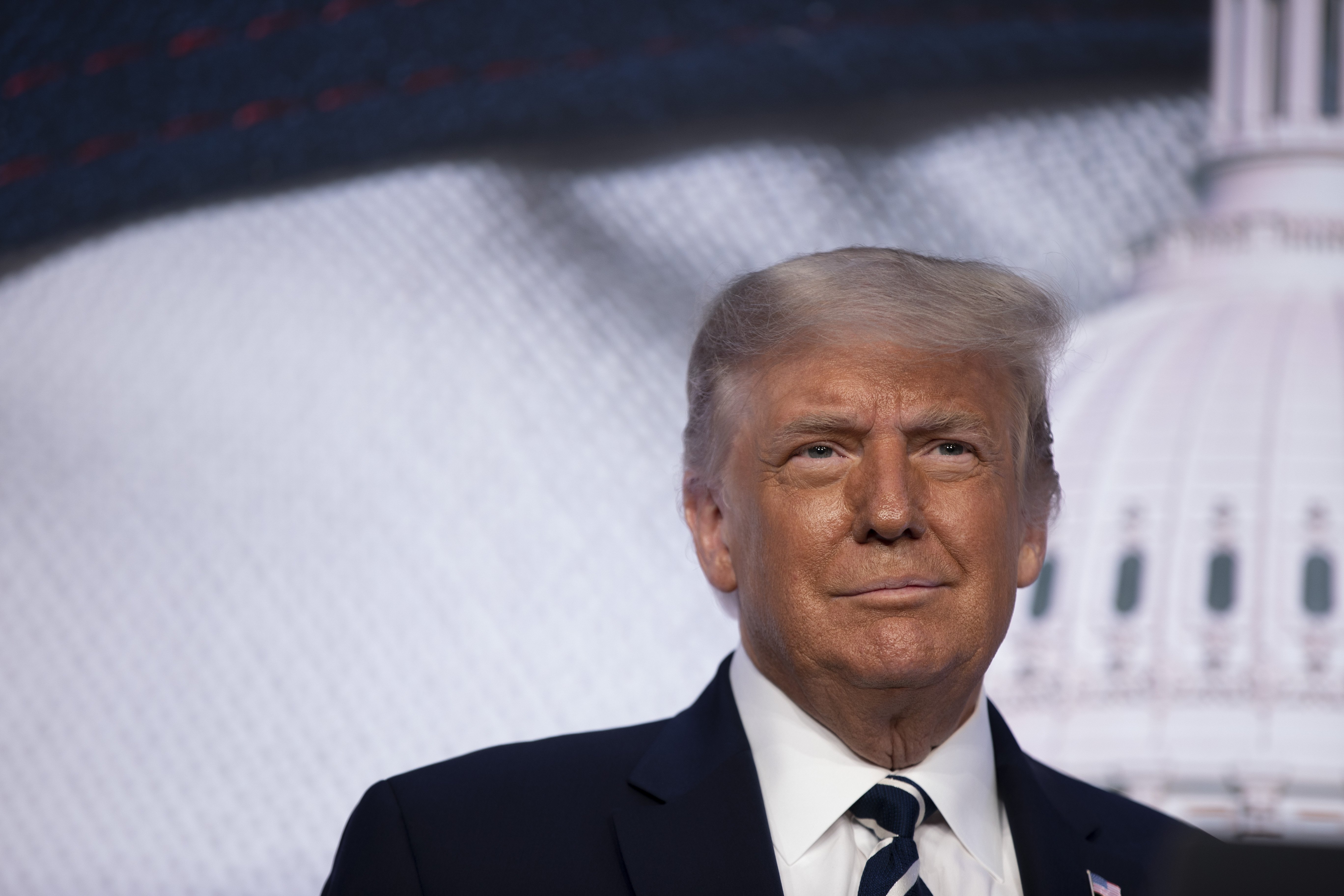 Roberts asked Biden in the ABC interview if he wants to defund police – to which the former Vice President responded that he doesn't, but his Republican political rival does.

"I don't want to defund police departments," he continued.

Biden spoke of his plans for national police reform, including easier access to misconduct records and other actions.

"We have to make it clear that this is about protecting neighborhoods, protecting people, everybody across the board," Biden told ABC.

"So the only guy that actually put in a bill to actually defund the police is Donald Trump," Biden claimed. 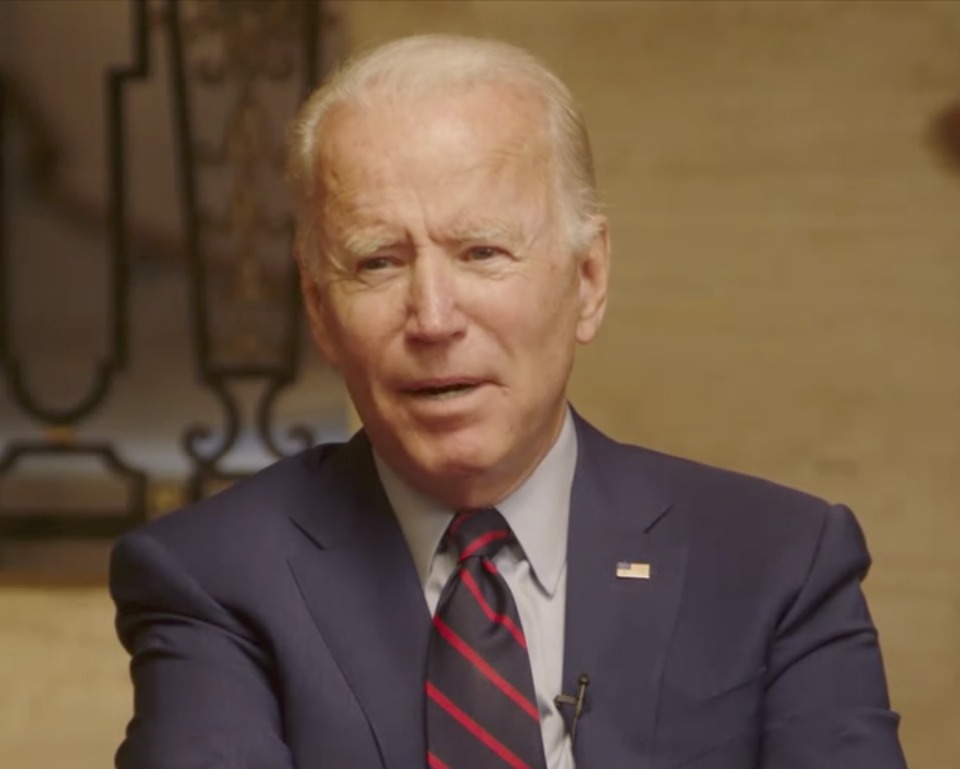 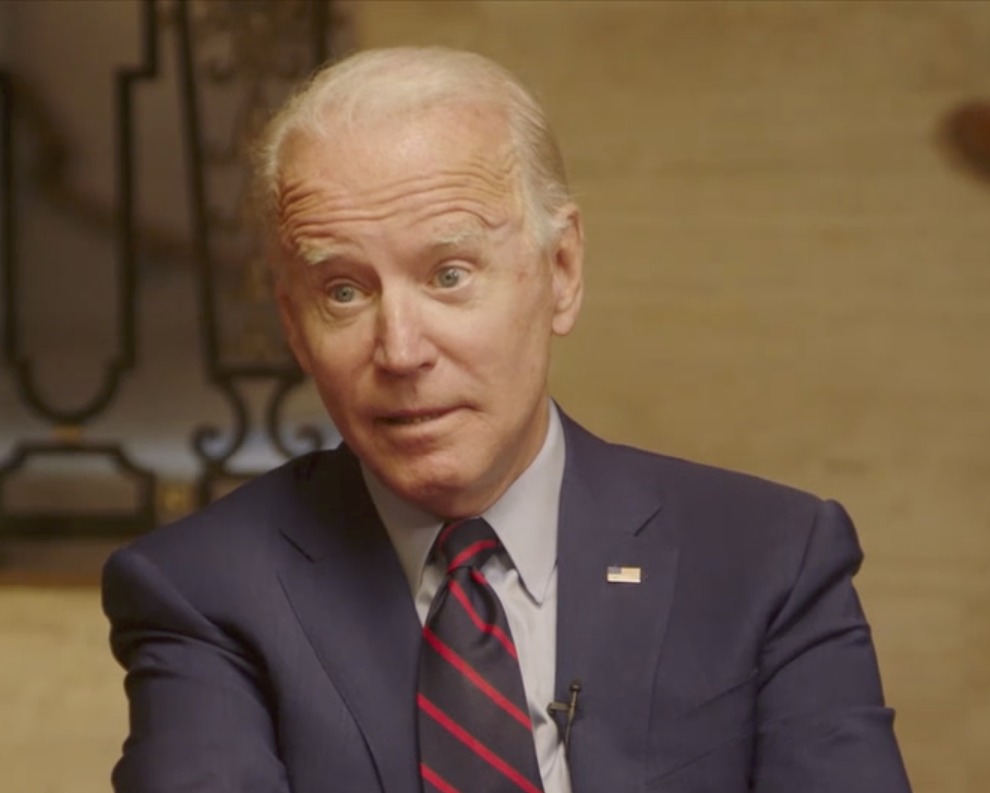 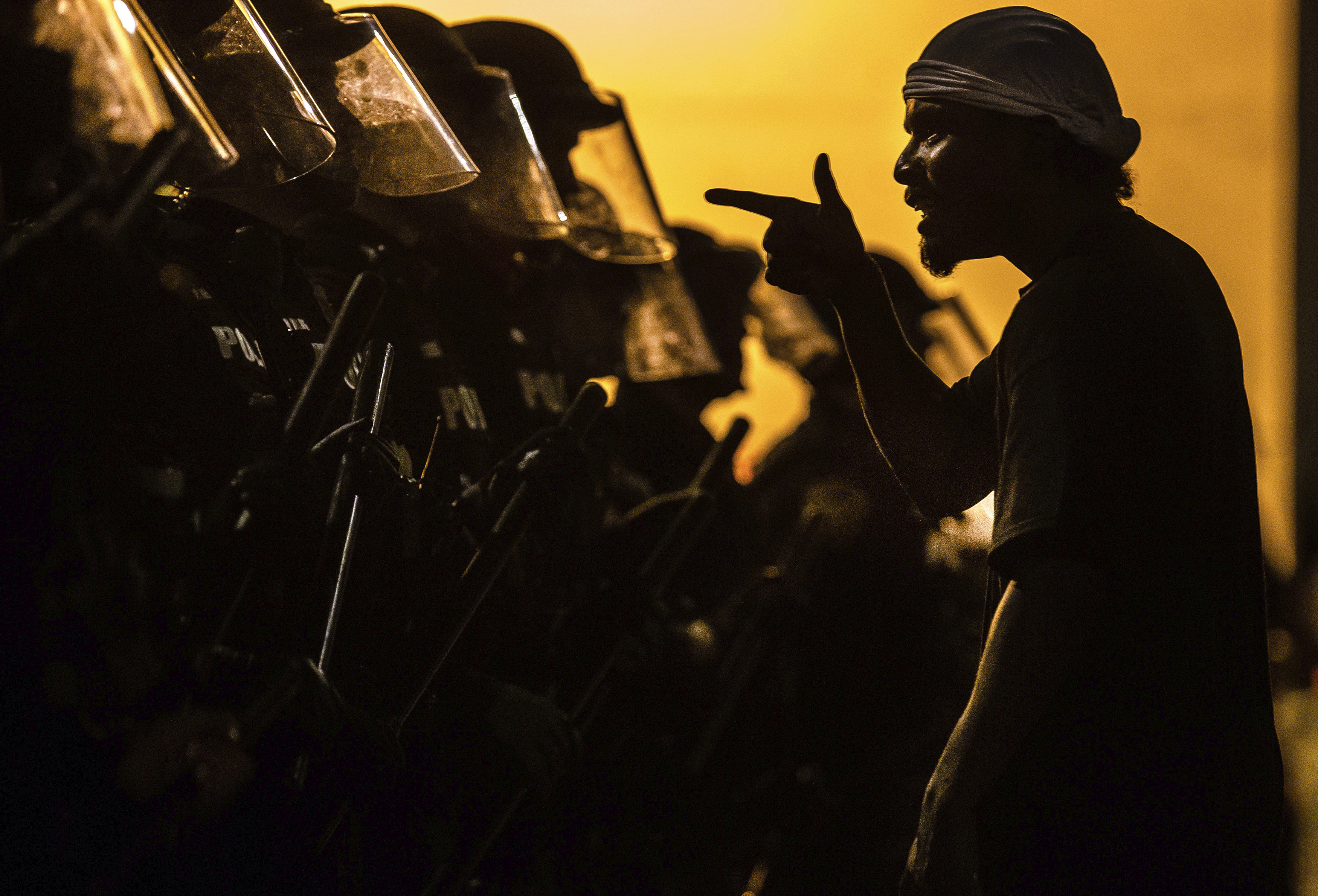 The VP's comment seemed to nod to a proposal from the Trump administration to cut a federal program that helps local police officers get jobs.

Biden earlier said there are "unethical" people in many different jobs – including presidents – and that they should be "rooted out."

He then continued, saying "he proposes cutting a half a billion dollars of local police support," as he referred to Trump.

"Let me just tell you, I think the level of enthusiasm for what we’re doing — we want law and order," Trump said of the Republican party. 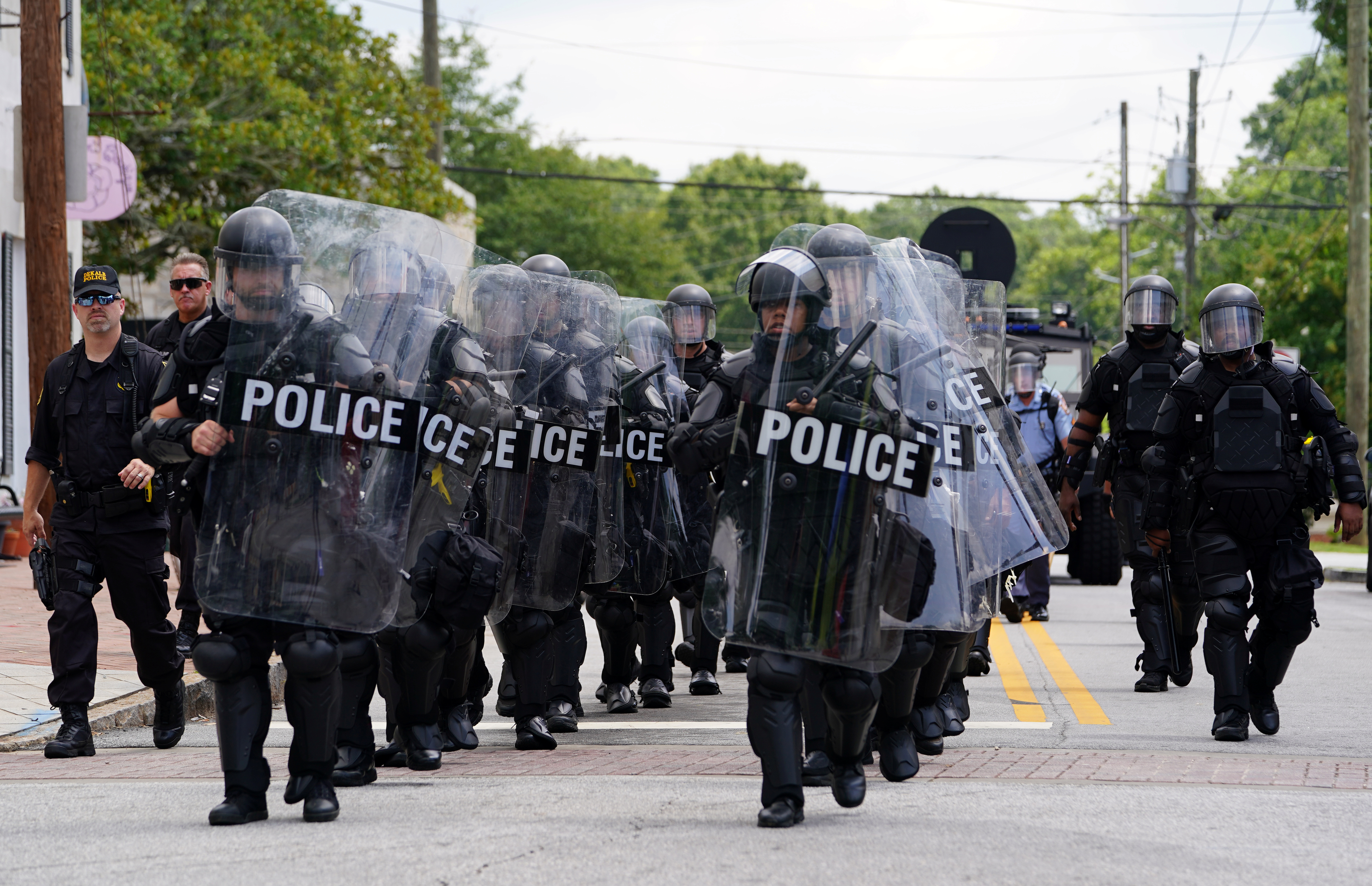 "How do you win on that?" Trump questioned.

Trump has been vocal in calls for "law and order" rather than abolishing police departments amid ongoing Black Lives Matter demonstrations following the death of George Floyd.

Protesters have called for an end to systemic racism and police brutality – as many call for a defunding of police in favor of more money being put toward community-based resources.