BERLIN (Reuters) – Germany is shirking its responsibility for the Holocaust by dragging its heels on returning art confiscated by the Nazis, and failing to crack down on resurgent anti-Semitism, the head of the World Jewish Congress said on Sunday. 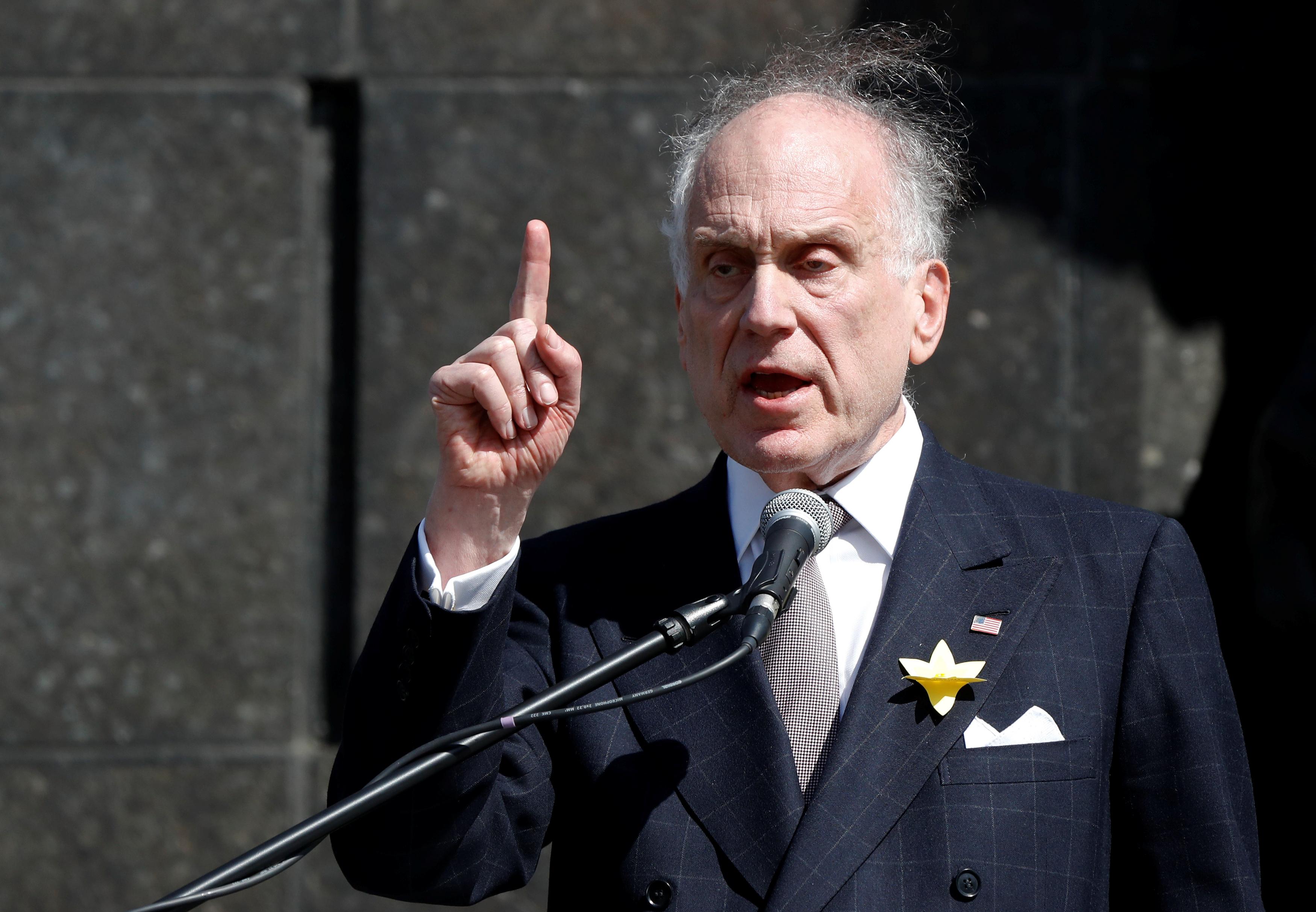 Ronald Lauder told the Welt am Sonntag newspaper that other countries, including Britain, the United States and Austria had a far better record in documenting art in their collections that had been confiscated by the Nazi regime and returning any looted pieces to their rightful owners.

The United States has extended the federal statute of limitations for seeking restitution of such art to six years from the time of “actual discovery” of its identity and whereabouts. Britain has put its entire collection of paintings online at Art UK, and is adding items daily, he said in an interview with the newspaper.

Germany, by contrast, was moving too slowly to digitalize art collections and research initial owners, said Lauder, who also said he was concerned about neo-Nazi marches in parts of Germany.

“One country that has done too little is Germany. Germany has a historic responsibility to do the right thing. We all know that the Holocaust had its origins there and was spread from there,” he said.

Germany’s commissioner for culture, Monika Gruetters told an audience in Israel last month that she had tripled funding for research into the ownership of so-called ‘lost art’ and cited what she called major progress in understanding and addressing Nazi art theft.

Lauder also said he was troubled by neo-Nazi marches and anti-Semitic slogans that had cropped up in the eastern German city of Chemnitz and the western city of Dortmund.

“When we as Jews see these marches and hear the anti-Semitic slogans and ‘Heil Hitler’ calls, it reminds us of what happened on Kristallnacht (Night of Broken Glass) 1938,” he said, referring to the infamous pogrom launched on Nov. 9, 1938 that eventually culminated in the killing of millions of Jews.

“It’s all connected … If Germany allows this, it sends a signal to the rest of the world that shows that Germany is not living up to its responsibilities,” he added.

Chancellor Angela Merkel this month marked the 80th anniversary of the Nazi campaign of attacks on Jews and said Germany had a “moral duty” to fight anti-Semitism.

Lauder said there were four federal museums in Germany and over 5,000 other public cultural institutions that had not provided complete information about art in their collections, and he suspected many pieces remained hidden.

When his organization pressed for answers, government officials often cited procedural issues. “Too often, those responsible in Germany hide behind the bureaucracy,” he said.

Lauder plans to address his concerns in a speech in Berlin on Nov. 26 marking the 20th anniversary of the signing of the Washington Conference Principles on Nazi-Confiscated Art, on the restitution of art confiscated by the Nazi regime in Germany before and during World War II.