White paper, common rulebook, facilitated customs arrangement… what do all the terms likely to be used in Brexit proposals actually mean?

White papers are documents produced by the government that set out their policy proposals. They are published with the intent of further consultation before the plans are later finalised in legislation.

A group of states that have agreed to charge the same import duties as each other and usually to allow free trade between themselves. The customs union reduces administrative and financial trade barriers such as customs checks and charges, and boosts economic co-operation.

The advantages of leaving the customs union are that Britain would be able to negotiate free trade deals with non-EU countries.

The disadvantages are that, although the UK could still trade with EU countries, it would face tariffs and other non-tariff barriers such as rules of origin checks, and vice-versa – which could push up the cost of goods. 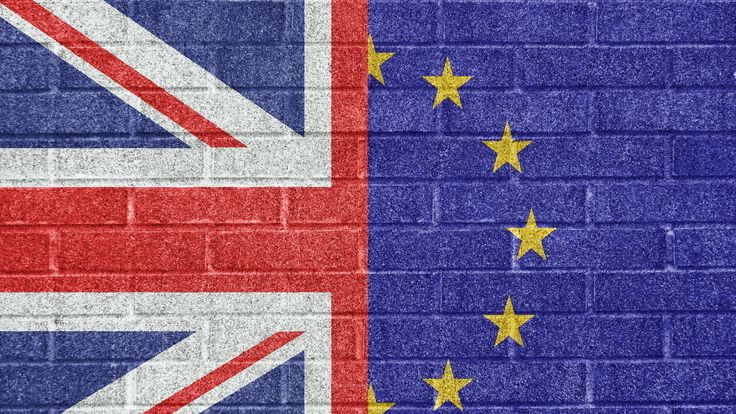 An association of countries trading with each other without restrictions or tariffs.

The European single market came into effect in 1993. It accounts for 25% of global GDP and is, by far, Britain’s biggest trading partner. Currently, 45% of the UK’s exports are to the EU while 50% of imports are from the EU.

Access to the single market is based on countries signing up to the core principle of the free movement of goods, people, services and capital.

The area that provides the free movement of people, services and capital within the European single market. Membership is open to member states of either the EU or the European Free Trade Association (EFTA).

EFTA states which are party to the European Economic Area Agreement participate in the EU’s internal market without being members of the EU. However, they must adopt most EU legislation concerning the single market, except on laws concerning agriculture and fisheries.

This is the judicial institution of the EU. It deals with disputes between parties and ensures that European law is interpreted and applied in the same way in every member state.

Brexiteers say it interferes with British justice and want to remove the UK from its jurisdiction. But those who stress the need for the UK to keep close trading ties with the EU say this would inevitably mean the ECJ will continue to have influence over British laws.

The global organisation that deals with rules of trade between nations.

WTO agreements are negotiated and signed by most of the world’s trading nations. Britain joined the WTO as a member of the EU and it is expected that it would have to negotiate new and updated terms of its membership.

This could be a long process because the UK would need all the other WTO members to agree on these terms.

A “hard” Brexit often refers to leaving the EU without future trading arrangements in place and instead relying on WTO rules.

The Treasury has warned this option could cut the UK’s GDP by 9.5% and trigger a loss of tax revenues of £66bn a year. 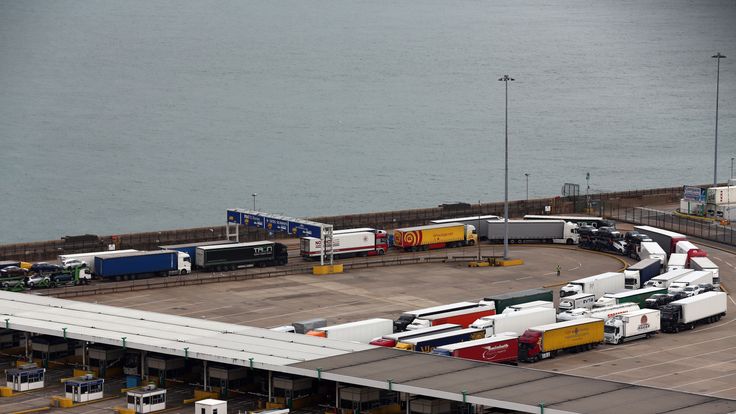 The government’s plan for post-Brexit customs arrangements with the EU.

A facilitated customs arrangement (FCA) would see goods coming into Britain but destined for the EU charged an EU tariff. Goods intended to remain in Britain would be charged the UK’s own tariff, which could be set differently to that of the EU’s.

The plan would also rely on technology to identify the end destination of goods arriving in the UK and, it is hoped, avoid customs checks on the island of Ireland.

It has been proposed by Downing Street as a “third way” customs arrangement after ministers failed to decide between two other alternative models.

Brexiteers claim the FCA is unworkable and would effectively push the UK into a customs union with the EU and threaten Britain’s ability to sign independent trade deals.

This proposal led to the resignation of former Brexit secretary David Davis and ex-foreign secretary Boris Johnson. The latter dubbed the plan a “semi-Brexit” and argued the UK will be left as a rule-taker from Brussels but without any say over those rules.

However, the government hopes the plan will protect the supply lines of firms such as car manufacturers, while also reducing trade frictions at the UK-EU border, such as in Ireland. In the event the future EU-UK trade relationship does not prevent a hardening of the border on the island of Ireland, both sides have agreed on the need for a backstop plan.

The EU has proposed effectively keeping Northern Ireland in key parts of the bloc’s single market and customs union, but the government is opposed to that plan and claims it would threaten the constitutional integrity of the UK. The UK’s counter-proposal would see Britain retain parts of the EU’s customs union for a time-limited period, but the plan has met a cool reception from Brussels.

A backstop plan is still yet to be agreed.

The UK and EU are negotiating a withdrawal agreement that will cover all parts of Britain’s exit from the bloc, including the financial settlement (or “Brexit bill”), Irish border and citizens’ rights.

It is separate from any treaty on the UK’s future relationship with the bloc, with the withdrawal agreement to be voted on by MPs at the end of the Brexit process.

The EU’s chief negotiator Michel Barnier has said the withdrawal agreement is 80% agreed.