An man who stabbed three men to death as they attacked him has become the first person in the UK to face no charges over a self-defence triple killing.

Gurjeet Singh, 30, was cornered by a group armed with knives and a hammer as he walked home from his local Gurdwara – a Sikh temple – in Ilford, London.

Mr Singh himself produced a knife during the vicious clash which lasted around 13 seconds and left Baljit Singh, 34, Narinder Singh, 26, and Harinder Kumar, 22, dead. 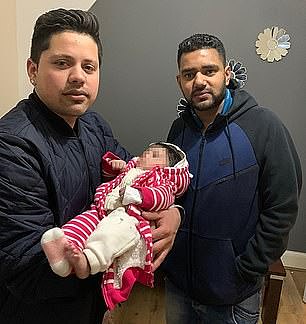 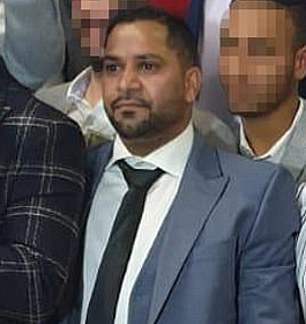 Metropolitan Police have since confirmed that Mr Singh has not been charged with either murder or manslaughter.

A fourth attacker, who survived, was sentenced for conspiracy and a fifth man, believed to have been the designated driver, was also jailed.

CCTV footage of the attack showed Mr Singh as he ‘went all Bruce Lee’ as he defended himself, a source told The Times.

At a court hearing at Redbridge Magistrates shortly after the attack, it’s understood the group of attackers, made up largely of unskilled labourers, had got in a dispute with Mr Singh over a ‘outstanding debt’.

A family source revealed the falling out was over a business deal.

During the attack in Seven Kings, Ilford on January 19, Mr Singh suffered multiple wounds as he tried defending himself.

The court heard this included a ‘crush injury’ to the top of his head consistent with a hammer attack, a cut to the back of his head and the forehead and a five cm cut to the left side of the head. One of his hands were also wounded during the attack. 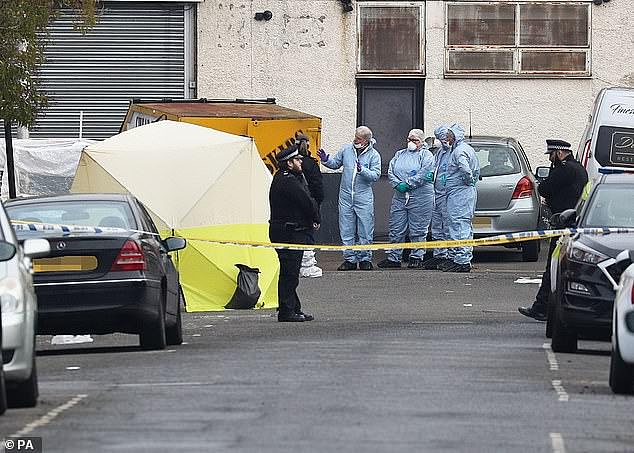 The trio of dead men, all fellow Sikhs, and the two survivors had seen Mr Singh at the the Gurdwara in Ilford (a Sikh place of worship) just minuted before the attack.

It followed a get together the previous night at a community event to celebrate the birth of a baby at a nearby venue called Krystel Banqueting where there was a disagreement.

On the night in question, the attackers had lain in wait for Mr Sign to leave the Gurdwara. A confrontation ensued where Mr Singh was chased and effectively boxed in.

A vicious fight broke out involving weapons which resulted in the deaths of Harinder Kumar, Narinder Singh and Baljit Singh. 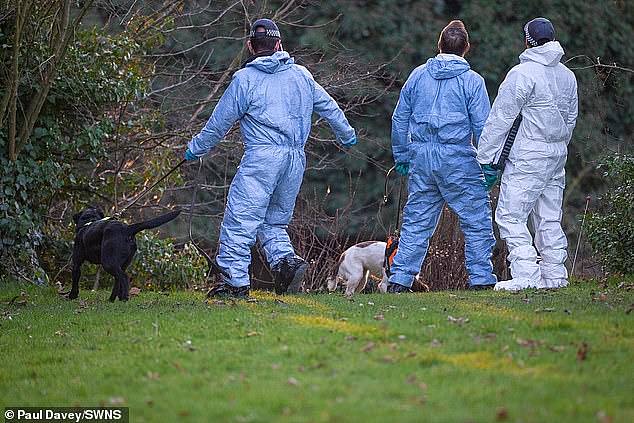 The trio were found in pools of blood in scenes likened to a warzone.

Louis O’Donoghue, 40, a scaffolder who arrived at the scene shortly after, said at the time: ‘It was just chaos. It was like something out of a movie. Horrific. It was like a bad day in Bosnia.’

The two survivors of the bungled attack were sentenced in August.

Unskilled labourer Sandeep Singh from Romford, who is not a relation to any of the victims, had overstayed his visa and was living illegally in the UK.

The 29-year-old was jailed for four years in August for wounding with intent and will be deported back to India after serving his sentence. 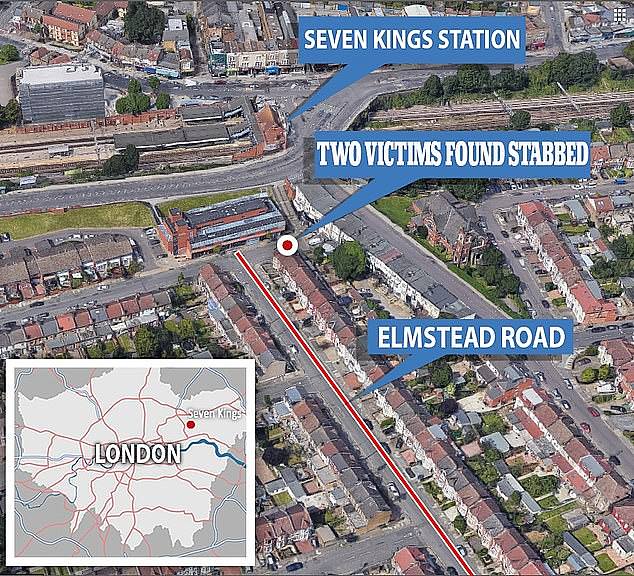 His brother Harpreet, who was the appointed getaway driver on the night, had also overstayed his visa. The 27-year-old will also be deported after he completes his 12-month jail sentence for the same offence.

The Met police charged Gurjeet Singh with possession of an offensive weapon in a public place and he was remanded in custody for trial in February.

No charges in relation to the deaths of three victims were ever brought.

Mr Singh was  found not guilty in August by a jury at Snaresbrook Crown Court.

He’s been contacted for a comment but could not be reached.

A spokeswoman for the Met confirmed that Mr Singh had initially been arrested for murder, but was charged only with possession of the knife, for which he was subsequently cleared.

Mr Singh, who lived in Dagenham at the time of the attack, is an Indian national and an overstayer, who was served with a notice to leave in May 2015.

It’s unclear when he first entered the UK but was issues with a student visa with an expiry date of November 2013.

In 2015 he made a failed application to remain in the UK under the Human Rights Act. 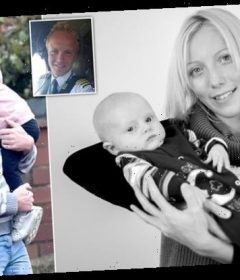