Camilla’s reluctance in royal life unveiled: ‘Last thing she wants to do’

Camilla wed Charles in 2005, although they had been in an on-off romantic relationship since the Seventies. The couple both married other people but Camilla divorced Andrew Parker Bowles in 1995 and Charles divorced Princess Diana in 1996. The Prince of Wales married his longtime love in a civil ceremony 15 years ago and they have been together ever since.

To avoid controversy, Camilla took on Charles’ secondary title of the Duke of Cornwall so as not to disrespect Diana’s memory as the Princess of Wales.

However, when Charles ascends the throne there have been many questions over what title Camilla may take as his second wife.

Clarence House released a statement when they married declaring that Camilla’s title will be ‘princess consort’.

This statement was then removed from its website in 2018, reviving the debate around the matter. 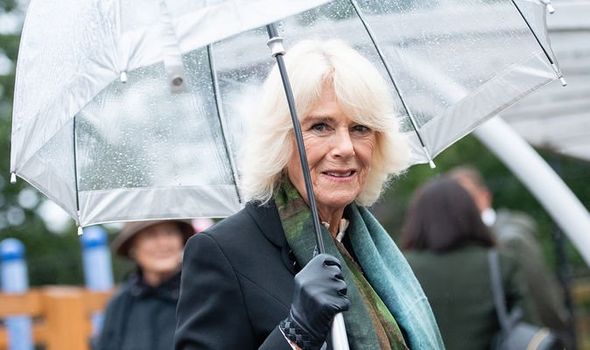 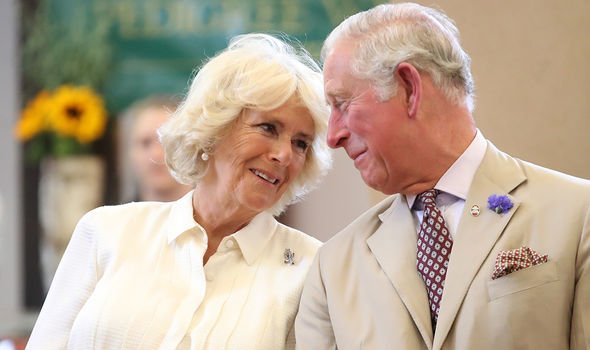 Charles is taking on more and more responsibilities in preparation for the day he becomes sovereign, and the Queen even announced in 2018 that she wanted him to be her successor as Head of the Commonwealth.

As an association of 54 nations, this will undoubtedly lead to plenty of travelling — but Camilla may not be inclined to go with him, according to an insider.

A source told royal correspondent Katie Nicholl: “While Charles is said to be keen to focus on his environmental campaigns and travel with his own agenda in mind, Camilla is reluctant to take on overseas travel.

“She finds the heat in the tropics unbearable.” 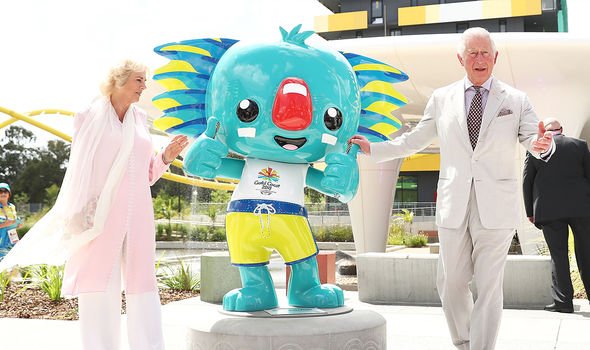 One close friend told Ms Nicholl the Duchess of Cornwall “just wants to be at home with her grandchildren”.

They continued: “The last thing Camilla wants is to start globetrotting.

“She is happily settled and loves nothing more than having her kids and her grandchildren over for Sunday lunch.”

Speaking to the Daily Mail in 2009, they added: “She doesn’t want a hectic calendar packed with tours.”

DON’T MISS
Royal heartbreak: How Diana and Charles ‘humiliated UK’ amid crisis [INSIGHT]
Diana’s ‘last-ditch attempt at seduction’ to win Charles back exposed [EXPLAINED]
How ‘thought of Charles’ rejection made Diana want him back’ [EXPOSED] 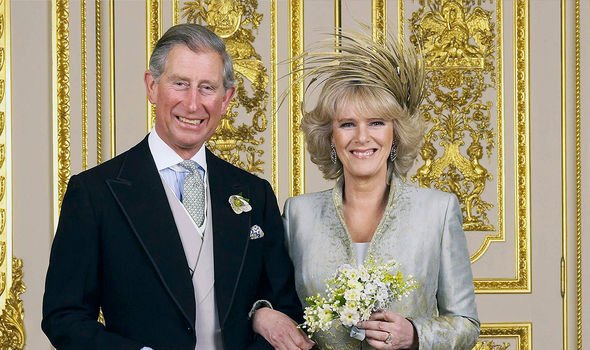 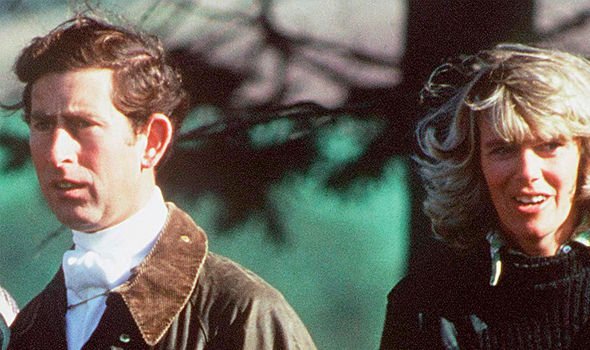 Camilla withdrew from the last leg of a 10-day tour in the Far East in 2009, reportedly after complaining about the heat.

However, more recent reports have suggested Camilla does not enjoy overseas tours because of a particular fear she has.

Last year, Charles went to Japan to attend the ceremony of the enthronement of Emperor Naruhito without his wife because of her great fear of flying.

She even cut a visit to Australia in April 2018 short due to this anxiety.

At the time, a Clarence House spokesman explained: “The Duchess does not like flying but I think she has to sometimes embrace that fear.” 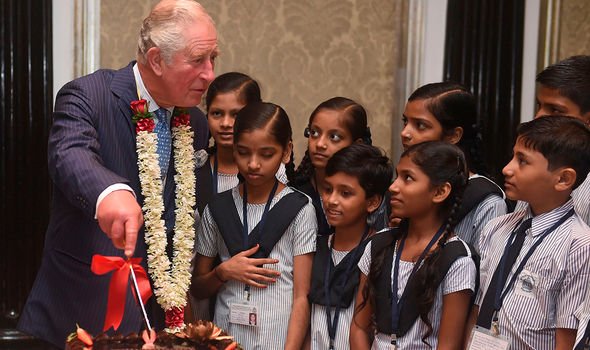 Yet, flights to Japan can take up to 20 hours and the trip was only two days long.

Instead, she undertook a series of engagements in the UK while Charles was away.

Then last November, the Prince of Wales travelled to India alone as the Duchess of Cornwall fell ill with a chest infection.

However, she soon flew out to surprise him for his 71st birthday and they celebrated together.