Home » World News » Humans are wiping out life on earth says WWF, with many species in danger of disappearing

Humans are wiping out life on earth says WWF, with many species in danger of disappearing

Their latest global report claims wildlife is dying out faster than ever and says nature needs international “life support”.

Tanya Steele, WWF chief executive, said: “We are the first generation to know we are destroying our planet and the last one that can do anything about it.”

The organisation’s Living Planet Report 2018 says nine out of 10 of the world’s seabirds are thought to have plastic in their stomachs, while by 2050 only one tenth of the planet’s land will be free from human impact. 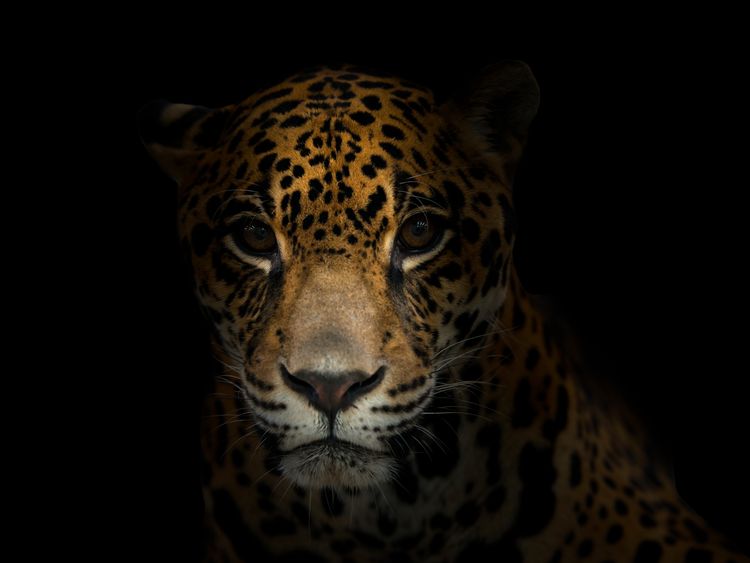 Wildlife populations in Latin America and the Caribbean have fallen 89% since 1970 and climate-warming carbon dioxide levels are estimated to be at their highest for 800,000 years.

In the UK populations of puffins are falling as rising sea temperatures reduce the numbers of the sand eels they feed on, while hedgehogs are predicted to almost vanish within the next few decades. 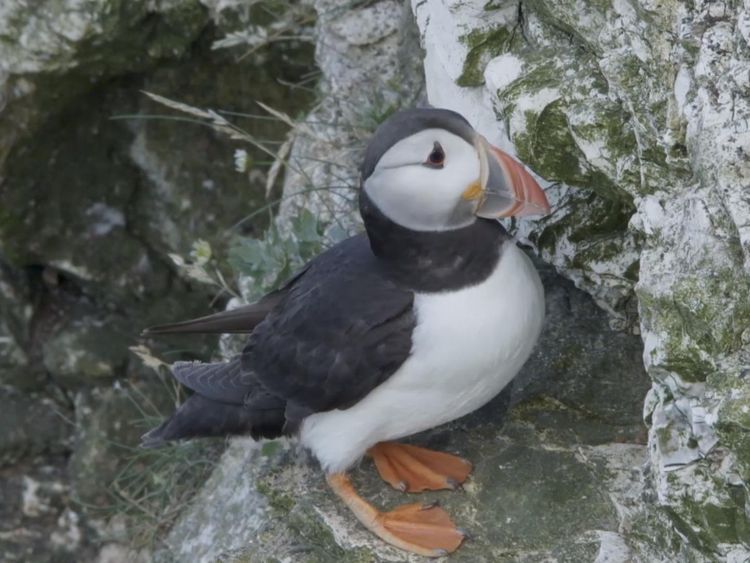 At the Northumbrian Hedgehog Rescue Trust just outside Morpeth, where a team of volunteers cares for hundreds of sickly and underweight specimens every year, they fear the species is heading for extinction.

“It’s serious and I wish people would take that really seriously and try and do something to help.”

:: Sky’s Ocean Rescue campaign encourages people to reduce their single-use plastics. You can find out more about the campaign and how to get involved at www.skyoceanrescue.com 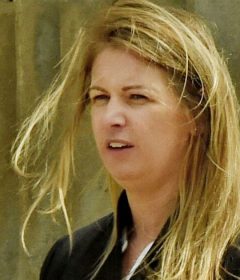 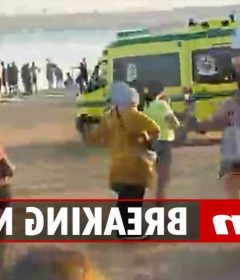 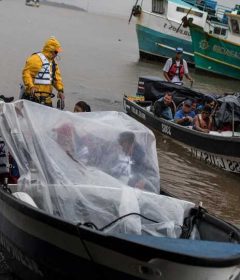