The diary of Lieutenant-general Hans Baur, one of Hitler’s most trusted confidantes, has given a huge insight into how close the pair were.

Hitler served as Baur’s best man at his wedding, and he bought him a brand new car for his 40th birthday.

Re-released in a memoir titled “I Was Hitler’s Pilot”, the book includes the apparent emotional conversation he had with Baur when he knew the war was lost.

The pilot said Hitler told him “I’m ending it today.” shortly before killing himself moments later alongside wife Eva Braun.

His death on April 30, 1945, brought about the end of World War 2 in Europe as the Nazis surrendered. 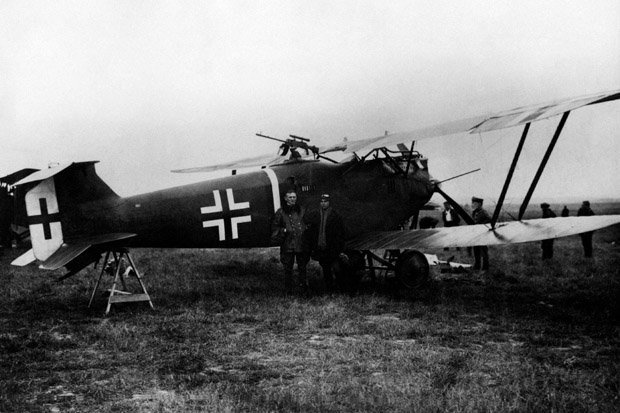 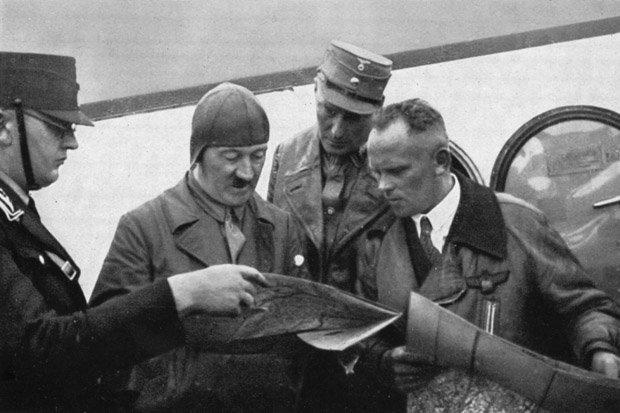 “Hitler came up to me and took both my hands in his,” Baur recalled.

“My generals have betrayed me, my soldiers don’t want to go on and I can’t go on.”

Baur, who died in 1993 aged 96, said he tried to persuade the dictator he could help him escape on a plane.

He added: “I could get him away to Japan or Argentina, or to one of the Sheiks, who were all very friendly to him on account of his attitude to the Jews.”

But, he wrote, Hitler replied: “The war will end with the fall of Berlin, and I stand or fall with Berlin.”

According to the diary, the Führer said: “A man must summon up courage enough to face the consequences — and therefore I’m ending it now.

“I know that tomorrow millions of people will curse me — that’s fate.”

He also told Baur he feared the Russians would use gas shells to flush him out of his bunker.

Finishing his speech to his friend, Hitler said: “In any case, I’m not — and I’m ending it today.”

The Nazi leader was then claimed to have offered Baur a valuable painting in return for his 12 years of service.

Baur — who also served as a German pilot in World War 1 — tried to escape the bunker but was shot and lost a leg as a result. 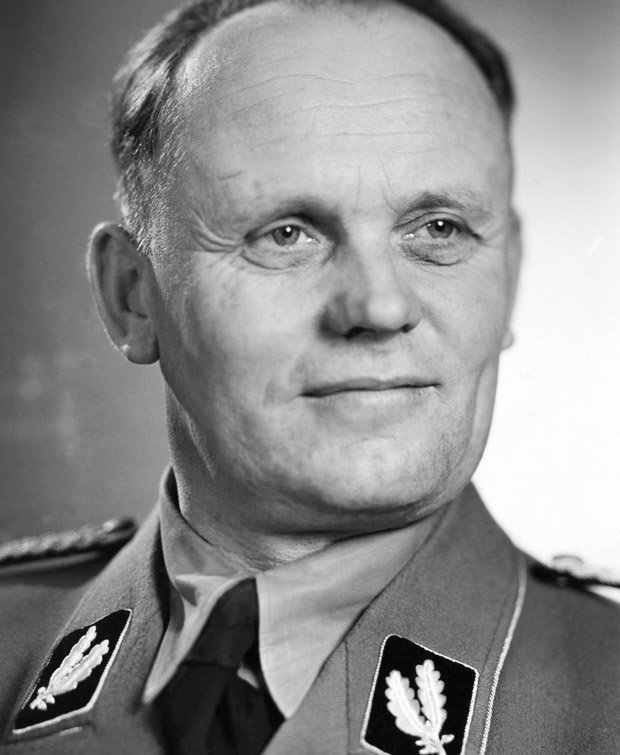 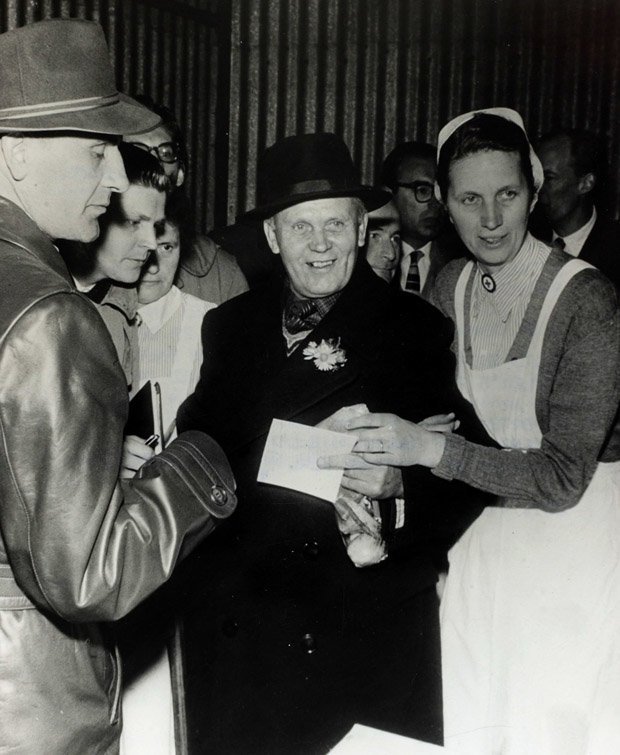 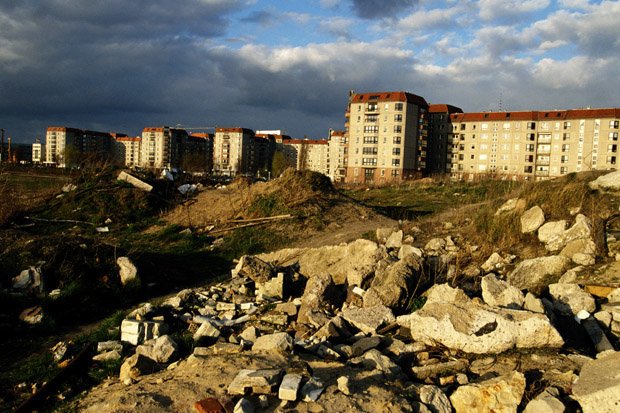 He spent 10 years in a Soviet prison where he was tortured for information on his former boss.

Despite his close links to the Führer, Baur always claimed to have no involvement in the Nazi’s evil policies, saying he was a “pilot, not a politician”.

The first edition in German of Baur’s memoirs called “I Flew with the World’s Powerful” was published in 1956.