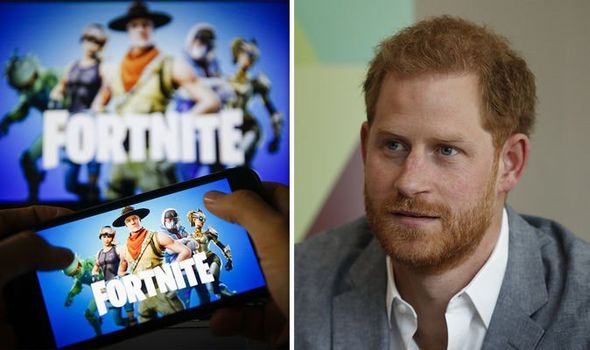 The Duke of Sussex urged parents to protect their children from these “irresponsible” games during a visit to a YMCA in West London. He added that social media is “more addictive than drugs and alcohol”. Harry was speaking to mental health experts about the effects of social media and violent video games.

He said parents don’t know what to do about their children’s addiction to Fortnite.

The Duke said: “The game shouldn’t be allowed.

“Where is the benefit of having it in your household?

“It’s created to addict, an addiction to keep you in front of a computer for as long as possible. It’s so irresponsible. 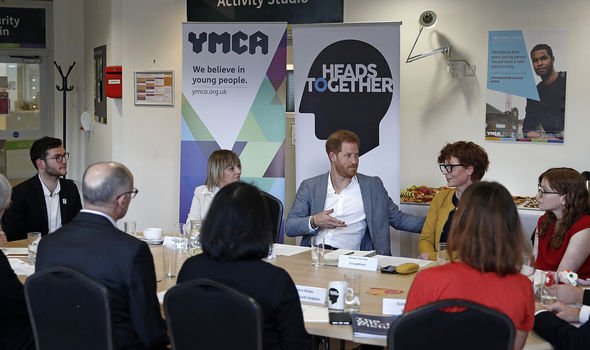 “Parents have got their hands up – they don’t know what to do about it.

“It’s like waiting for the damage to be done.”

Fortnite, which has millions of fans across the globe, is a game where players hunt for weapons to kill each other.

It was reported that, after Fortnite’s release, children were turning up for school exhausted after staying up all night playing it. 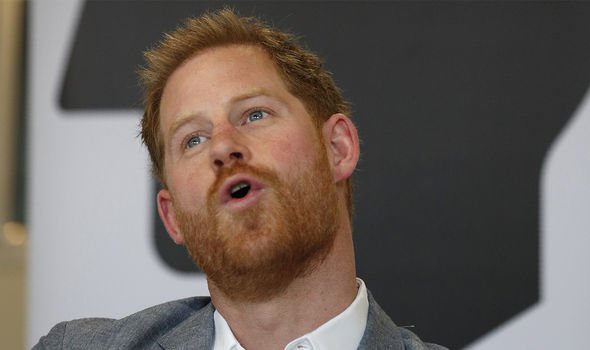 As a result, headteachers warned parents to keep their children away from the infamous game.

Epic Games, the game developers behind Fortnite, were contacted for comment.

Harry, who has previously spoken up about mental health was concerned the impact Fortnite and other games are having on young people.

The dad-to-be warned of a “global epidemic around young people’s mental health” and urged parents to get their children to engage with the world outside the internet. 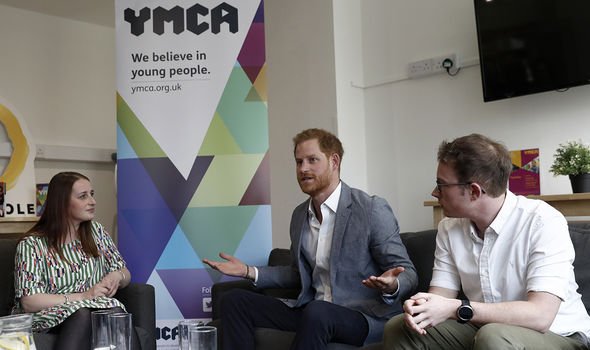 Discussing social media, the Prince said: “It’s more dangerous because it’s normalised and there are no restrictions to it. We are in a mind-altering time.

“Without that human connection, when you do have a problem you have nowhere to go, the only place you might go is online and you will probably end up getting bullied.”

Harry is speaking from experience as his wife Meghan has been ruthlessly trolled on Twitter over the past year.

EU on brink: How bloc is ‘beginning gradual decline’ as UK exit looms

Brexit outrage: How Leave voters peaked at 65 percent – but were IGNORED